The One Thing Kanye West Is Doing to Win Back Fans

After years of controversy, Kanye West appears primed for a reputation resurrection and career comeback 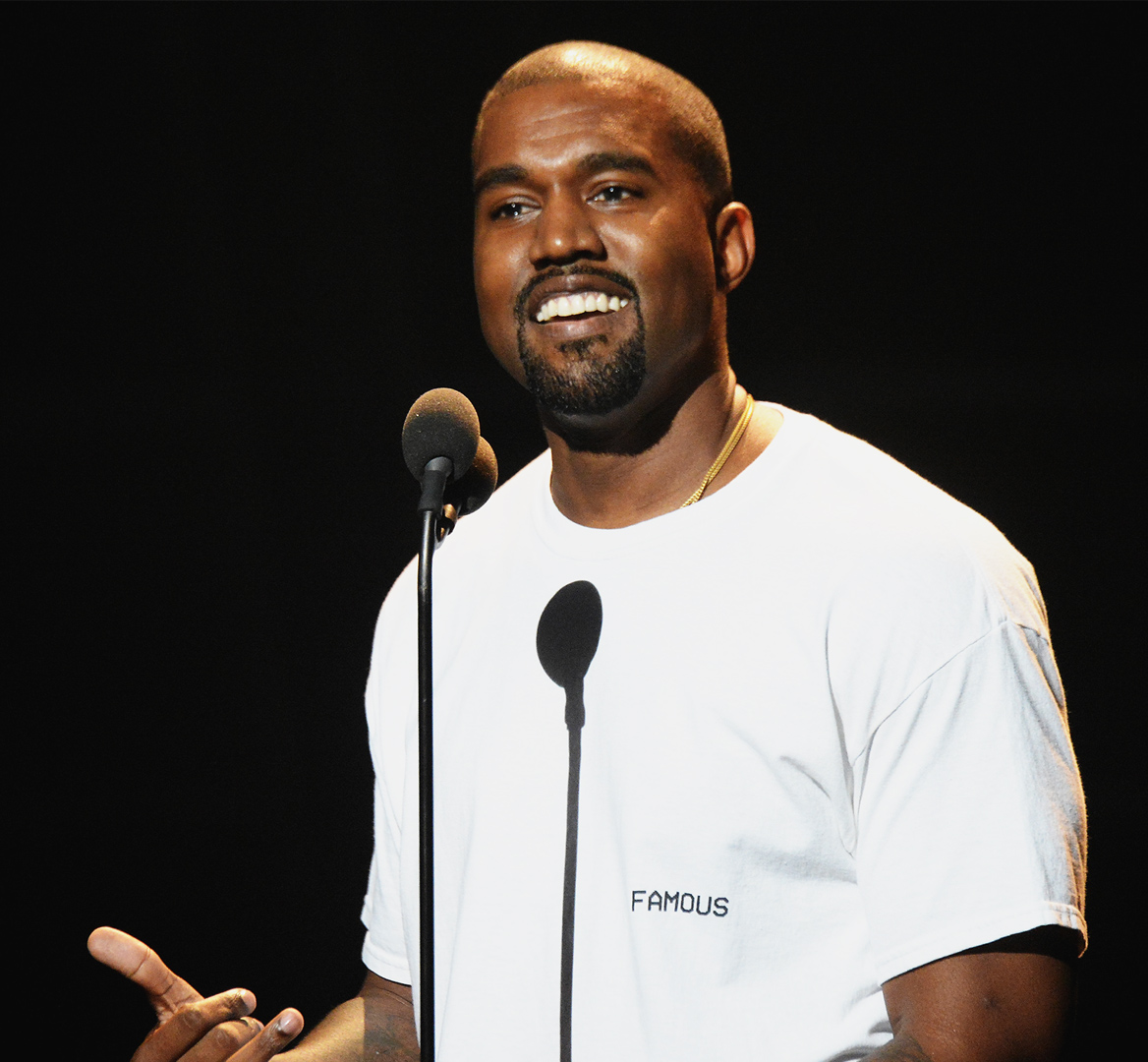 Kanye West is back in the spotlight, garnering attention in an unorthodox way, with his music-infused Sunday Services. The private gatherings, which are finding extra life on social media through videos recorded by Kim Kardashian and other guests, incorporate a smiling Kanye revamping his music alongside a large choir group and live percussion. At recent Sunday Services in April, Kanye has brought out his daughter, North West, to perform on the mic, and honored the late Nipsey Hussle. He’s expected to bring a Sunday Service to Coachella this month too.

With Kanye going back to his soul, gospel and ’90s R&B roots with these Sunday Services, many people are asking, “Is the old Kanye back?”

True Yeezy fans are admiring his reinvigorated appreciation of music, the kind that helped turn him into a cultural icon in the first place. But to fully answer that question, we need to quickly revisit his recent controversial streak peppered by headline-making polarizing behavior often unrelated to his musical talents.

Controversy sells, and Kanye is living proof. His most recent album, 2018’s Ye, was his eighth consecutive album to debut at No. 1 on the Billboard 200 album charts, despite seemingly constant controversies involving his friendship with Donald Trump, political statements and public commentary, particularly on social media.

The 21-time Grammy winner has undoubtedly been polarizing in recent years. Already known for being very opinionated (“George Bush doesn’t care about black people”), up until recently West’s words and decisions have caused him to lose fans and gain naysayers. Antics such as sporting the Trump's Make America Great Again hat, telling TMZ that slavery is a choice and being accused of igniting the Drake and Pusha T feud made everyone wonder what happened to the old Kanye.

I miss the old Kanye, straight from the 'Go Kanye, chop up the soul Kanye, set on his goals Kanye

The old Kanye fans grew to love dates as far back as 2001, when Kanye put his stamp on Jay-Z’s The Blueprint by producing “Takeover,” “Izzo (H.O.V.A),” “Heart of the City” and “Never Change.” He instantly became one of hip-hop’s most sought-after producers. But what made Kanye a power player in the music scene was his ability to pen relatable lyrics over the course of one of the most impressive five-album runs in music history with The College Dropout, Late Registration, Graduation, 808s & Heartbreak and My Beautiful Dark Twisted Fantasy. These platinum projects made Kanye a voice of the people.

Exploring topics consisting of faith and Christianity (“Jesus Walks”), to blood diamond trading (“Diamonds from Sierra Leone”), to consumer culture and idealism of the American Dream (“Power”), Kanye became a leader in “addressing the elephant in the room” and waking up the general population of music fans to certain issues facing minority populations. His lyrical fight to end racial inequality, toxic mental health and poverty through stadium beats and thought-provoking lyrics is what made Kanye one of rap’s most beloved influences. But along the way, Kanye and his rebellious behavior began to change as success and ego clouded his judgment.

I hate the new Kanye, the bad mood Kanye, the always rude Kanye, spaz in the news Kanye

Kanye’s actions and choice words tarnished his public image, turning him into one of America’s most polarizing figures in pop culture. Some pop culture theorists believe that his random outbursts are cries for help since people feel he wasn’t the same after his mother, Donda West, died in 2007. Throughout the controversies, Kanye kept releasing music that was praised by music critics and fans. A year after Donda West’s passing, Kanye released his fourth studio album, 808s & Heartbreak, which pushed the envelope of music production with electronic sounds and autotune in hip-hop. During the album’s creative process, Kanye was battling depression due to his mother’s death as well as going through an unexpected breakup with his ex-fiancée, Alexis Phifer. He turned his pain into beautiful art. Not only did it receive critical acclaim, it helped him achieve some therapeutic peace. Over the years, his impulsive ways have caused his former counterparts including Drake, The Game and Jay-Z, to abandon him. But now it appears Kanye is once again searching for peace after years of headline-grabbing actions.

Sunday Service on a Tuesday at adidas. pic.twitter.com/f9wkLaP8zG

Sunday Service has the potential to be another epic Ye appetizer ahead of impending new music, similar to how he did weekly GOOD Fridays ahead of My Beautiful Dark Twisted Fantasy in 2010. Sunday Service could resurrect his reputation and reinvigorate his overall career, possibly help him regain some of the fans he lost along his bumpy road to 2019. Kanye is on the prowl to regain his spot as music’s savior.