Katzin Delivers With His NYC Performance 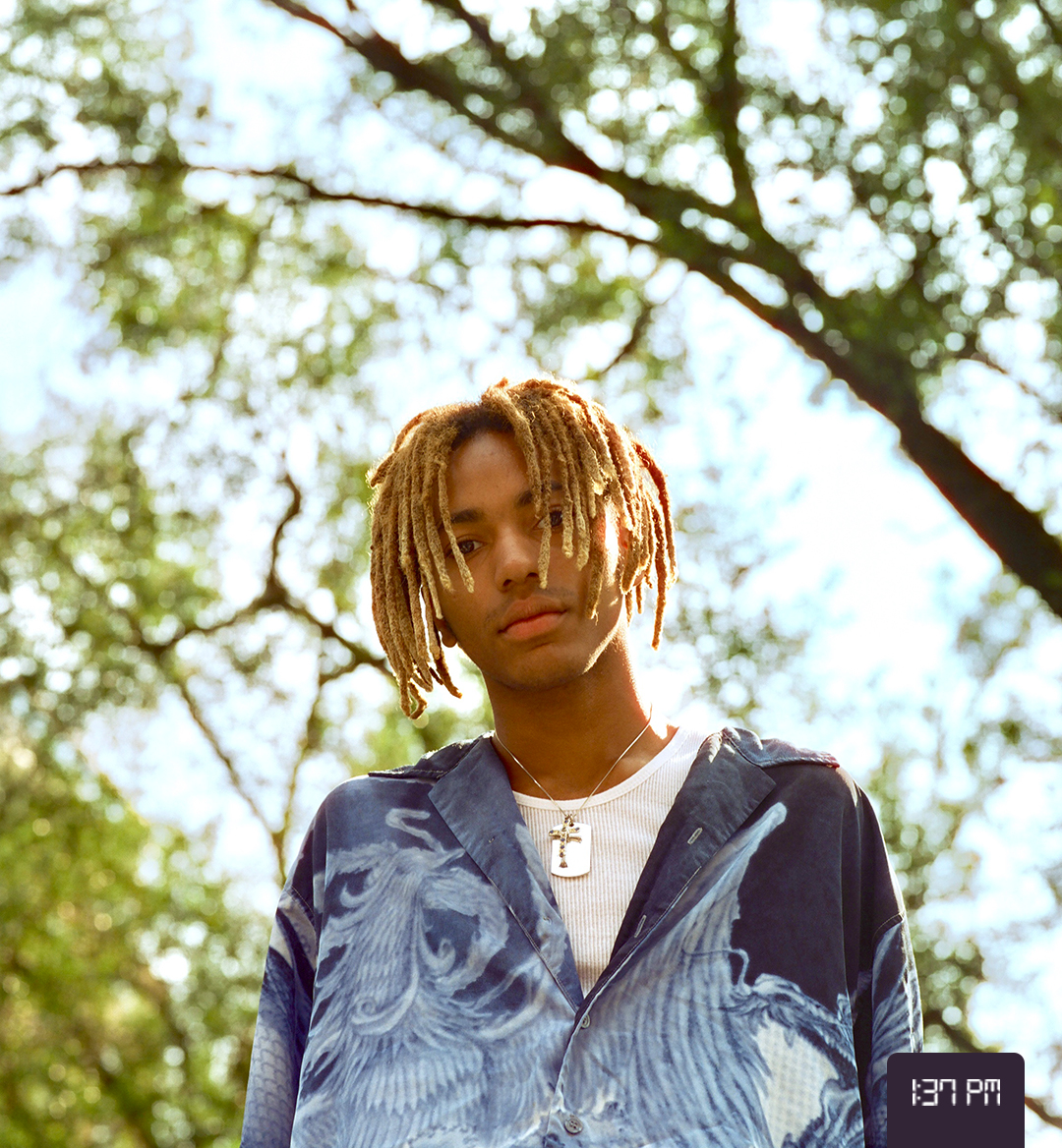 If you were to walk into NYC Rock venue The Bitter End two Saturdays ago, you would’ve been immediately enamored with the punk rock cafe aesthetic the venue has, as well as the sound of Katzin’s smooth, edgy voice. Katzin doesn’t just sing, he also plays guitar, and does both like a seasoned veteran.

It was shocking to hear two things post-performance about Katzin: he’s only 16, and this was his first official performance. If you were there to see it yourself, you’d be caught off guard, too. He makes it seem like he’s been doing it for years, but in reality he only has two songs out right now - one of which is about to hit 400k streams on Spotify.

The timing of Katzin’s emergence is perfect. In the past couple of years, we’ve seen Punk and other forms of Rock have a massive comeback. Now, the stage is set with relevance for the 16 year-old phenom to make his graceful entrance.

It’s difficult enough for artists to record music in a way that separates them from the rest, but to have the performance aspect of your career on lock from the start is wildly impressive. This is a huge statement of ability, and is yet another reason we've become Katzin super-fans.

We tapped in with Katzin after the show to learn more about him. As it turns out, Katzin was born in Virginia, moved around a bit to California and North Carolina, before settling down in NYC for the past 7 years. His passion for the guitar started when he was begging his parents for guitar lessons at the age of 13. After they agreed, his passion only deepened, and he began to fall in love with songwriting. Some of his biggest musical inspirations include The Beatles and 90’s Alternative Rock, which shows in both the Pop and Punk qualities of his music. Not only does he love Rock, but he feels like there’s at least one thing he likes about every genre of music.

While this Bitter End performance was his first official show, he’s been doing shows in parks to get acclimated with performing. Which makes sense, because like I said earlier, it was so shocking to hear this was his first show. He was ready as can be, and it seems like he’s carrying that energy forward into his bright future. If you’re new to Katzin, take this chance to get familiar.