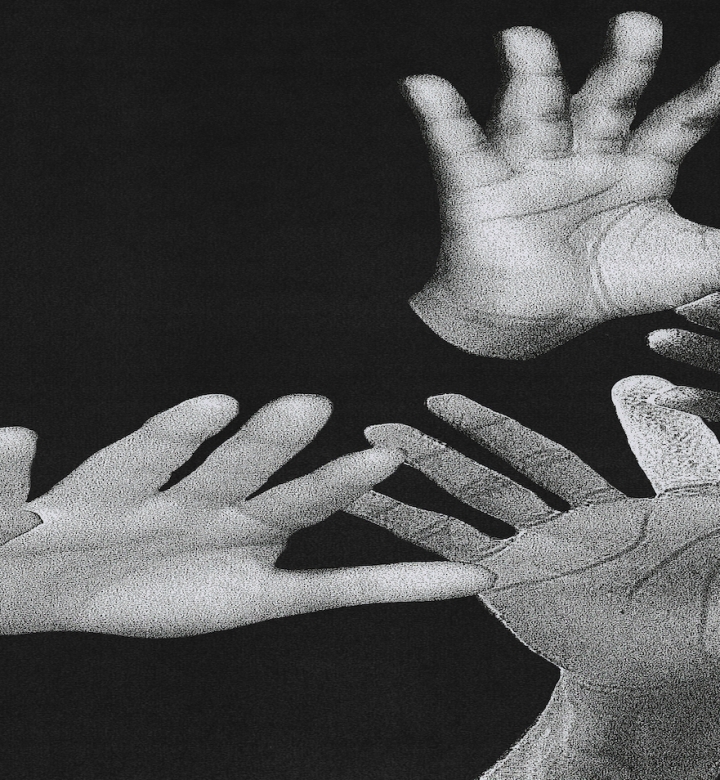 On Sunday (May 8th), as you know if you’ve touched social media since then, Kendrick Lamar's "The Heart Part 5" dropped after weeks of speculation about it. As many expected, in less than 24 hours, the song already had a sizable impact and has only increased the hype for the rapper’s new album Mr. Morale & The Big Steppers, which is due on Friday.

In anticipation of the forthcoming release and in commemoration of the continuation of the series of songs, we’ve decided to take a trip down memory lane and rank every single song in the series. This was a harder task than we imagined, with every song holding a place close to our hearts, no pun intended. Let us know how you think we did.

Even though a song in the series hadn’t come out for five years, when Kendrick took to his Instagram to post “IV” in white on a black background, new and old fans knew exactly what was coming. The song dropped that night and marked Kendrick’s return.

The immediate headlines surrounding the new effort were about Kendrick’s shots at a rapper who he claimed had been dancing around his name for a while. Drake was naturally the name that many threw out there, but it ended up being Big Sean, who sent shots at K. Dot on "No More Interviews."

Truthfully, this song is only really in last place here due to the greatness of the other entries in the series and through no faults of its own. It served as the perfect preview of what was to come in the following weeks, even more than we knew at the time, using sounds from "PRIDE." and "ELEMENT." and the direct instrumental from "FEAR." The only criticism we have for this, and we’re grasping at straws, is it feels a little more like a song released purely for hype and promotion, largely due to the last couple of lines. All in all though, it’s an incredible record that any artist would love in their discography.

The backdrop for this record is a young and hungry rapper spitting over Yasiin Bey’s "UMI Says." At the time, Kendrick had only just changed his name to Kendrick Lamar from K. Dot, a change he made so that he felt more personable to people and to assure that he wasn’t hiding behind a pseudonym. Even after the Kendrick Lamar EP, this was the perfect reintroduction to Kendrick.

Where a couple of songs on this list see Kendrick look back on his come up, this song puts us right in the center of it. He tells the story of trying to take J. Cole’s place at the 2010 XXL Freshmen shoot, which is ironic considering that for many, Kendrick has overtaken Cole for years now. It genuinely feels like a time capsule in a way that not many artists’ songs do. The video only emphasizes this.

Once again, this song could easily top another person’s list, but we feel it comes ever so slightly short when compared to some later entries.

This was the first instance of a song from "The Heart" series being released to build hype for the release of an album. It’s crucial to know that "The Heart Pt. 3" was put out a few days before good kid, m.A.A.d city officially dropped, but a while after it had already leaked and the rave reviews were coming in.

The song was recorded by Kendrick, Jay Rock and Ab-Soul in a hotel room in Vegas and that feeling comes through on the record. The theme here is a mix of immense, unfathomable pressure while looking at success on the horizon, the feeling of finally making it through hell to get to heaven.

Kendrick reflects on his upbringing, crediting DMX’s It’s Dark And Hell Is Hot as what started his own career. He also reminisces about him and Dave Free acting like JAY-Z and Dame Dash early on, his fellow Black Hippy members’ struggles, and the gang culture he was surrounded by in Compton.

The same level of emotion that appears in "The Heart Pt. 2" is present here, but there’s also the focus of the moment. The spotlight is on here and the heat is turned up, but Kendrick shows up and shows out as usual.

For years when fans discussed Kendrick Lamar’s return, fans speculated that "The Heart Part 5" would be what he stepped back into the spotlight with. That only continued when someone online thought of visiting oklama.com/theheart and was met with hundreds of folders. Opening every single one and arranging them all neatly came up with nothing, but just the fact that anything popped up was confirmation of the song.

Spotify leaked that the song, which was released on Kendrick’s YouTube and eventually hit digital streaming platforms, was on the way.

Immediately, fans were blown away with just the visuals. The video sees Dot transforming into O.J. Simpson, Kanye West, Jussie Smollett, Will Smith, Kobe Bryant, and Nipsey Hussle. All of these figures are prominent black figures for one reason or another and at various points in the song, over the Marvin Gaye-sampled instrumental, he raps from their perspective. Perspective, he notes at the beginning of the track, which life is all about.

The fifth song in the series has the most to unpack from any entry. The last verse sees Kendrick rapping from Nipsey Hussle’s perspective, forgiving his killer, and assuring his loved ones that he is at peace in heaven. The execution of this is wonderful and has fans excitedly awaiting Mr. Morale & The Big Steppers, which arrives on Friday.

The intro to O(verly) D(edicated) is the sequel to "The Heart" which dropped earlier in the same year. The song is one long verse, which at one point, Kendrick actually called his favorite verse he’d ever done. “It got so emotional in the booth, I actually dropped a tear, had to come out, fall back and gather my thoughts,” he told SoulCulture in 2011. The song was Kendrick wanting to show his emotion on a song so people could feel it and he did just that.

The song kicks off with an excerpt of an interview that Dash Snow did. He was an artist from New York who died of a drug overdose in 2009, which of course fits the O.D. name of the tape. From there, over The Roots’ "A Peace Of Light," the Compton rapper touches on a bunch of topics very close to him introspectively. It’s a true stream of consciousness and by the end, the emotion overflows for the rapper himself and he struggles to keep it in the pocket, with his vocals fading out as he coughs breathlessly.

This was early on in his career, but it’s this kind of passion and intensity that fans have loved from Kendrick on later songs like "u" and "His Pain."