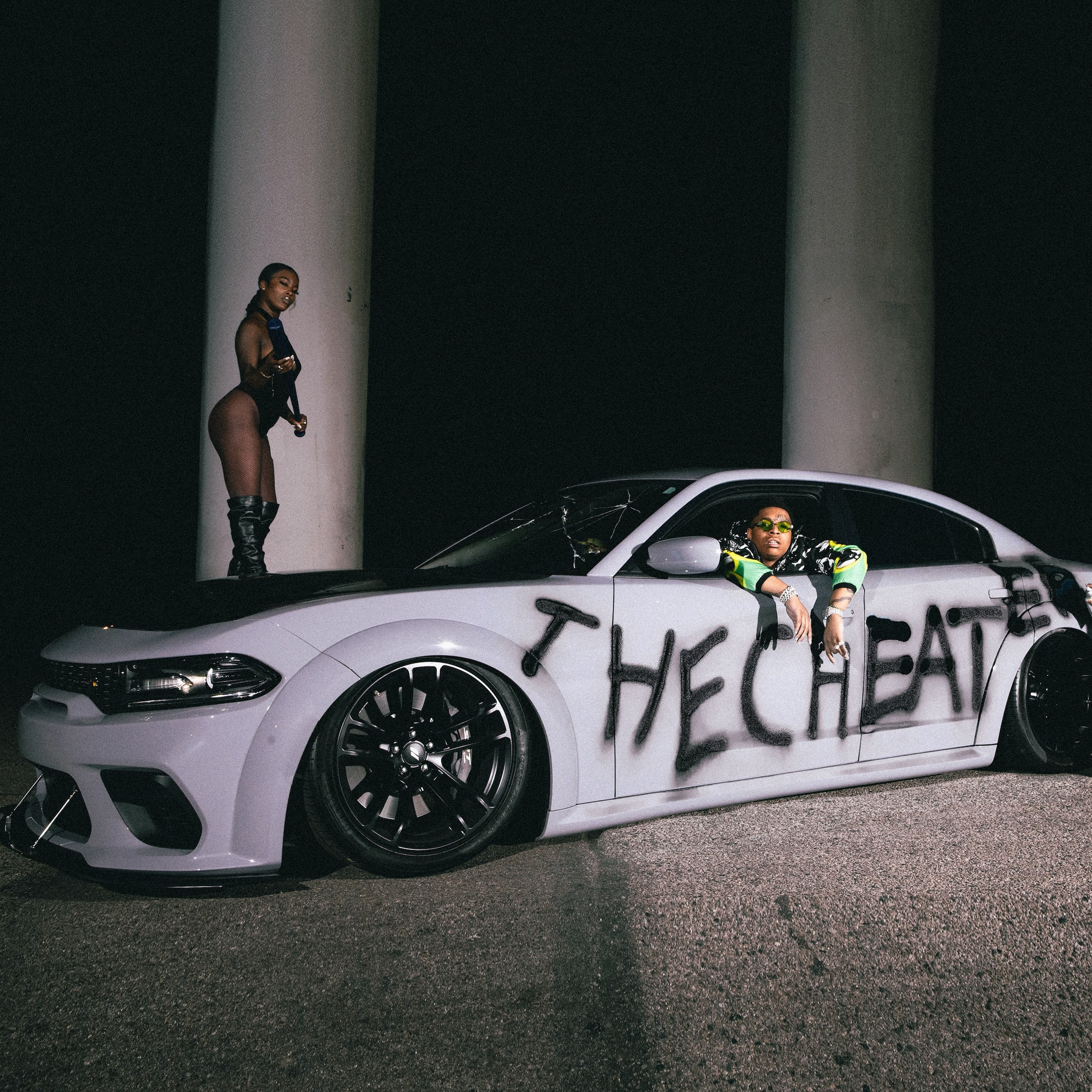 Art often imitates life. Lil Gotit knows this as well as anybody. “You got to do it physically to be able to talk about it on a song,” says the 22-year-old, who named his recently released third album, The Cheater.

“I’m not going to cap,” Gotit admits while discussing the inspiration behind his latest project’s title. “I been a cheater. I never been a person to hold a relationship for a long time. I’ve always cheated. In like every relationship I cheated.”

An ode to Gotit’s cheating ways, The Cheater shows that some habits are just difficult to break. The 19-track project, however, isn’t only a playbook on how to successfully juggle multiple romantic relationships. According to Gotit, the album featuring noteworthy singles like the Ty Dolla $ign & Lil Keed-assisted “Rich Sh*t” and “Take Care” with Toosii and Millie Go Lightly displays his growth as a budding rap star.

“This project is just me leveling up,” he states. “I used to be a mumble rapper. I used to slur my words just because I used to be high type shit. But now you can really fully hear my words. I just go harder and harder each time.”

If the third time is really the charm, the time is now for Gotit. And the Alamo Records signee doesn’t plan on wasting any of it. Even though he just released The Cheater, he’s already on to the next. “I got more shit coming soon,” he promises.  “We flooding this shit.”

In the meantime, check out ONE37pm’s interview with Lil Gotit. Here, the Hood Baby discusses the inspiration behind The Cheater, working with Millie Go Lightly and his dreams of being wealthy.

ONE37pm: What’s the inspiration behind the title?

Lil Gotit: It was a little phase I was going through. Seeing a whole bunch of pretty women and shit, man. I just couldn’t help myself. It’s just a way of life sometimes. Some folks just secretly do it. I just don’t give no fucks.

ONE37pm: If you’ve been a cheater, what made this project the right one to title 'The Cheater'?

Lil Gotit: Life. You got to do it physically to be able to put it lyrically on a beat. You got to catch the vibe. Then you can talk about it on a song. My partners call me “the thot.” They said I should’ve named it The Thot. So I just called it The Cheater.

ONE37pm: What advice do you have for someone trying to successfully live the life of a cheater?

Lil Gotit: Never cheat in the town you’re from, because you’re going to get caught every time. You got to cheat out of town. If you’re cheating never take your girls to the same places. If you take them out to the same places you going to get caught every time. And no pictures and no videos. No evidence. And you got to save them under different names. In case your girl do want to look at your phone and she see you texting, a girl name won’t pop up. Shit like that. And keep about 2 or 3 phones. This the fourth one. The one I'm on now is for business. The other ones is different lifestyles and different people.

ONE37pm: Have you ever been cheated on?

Lil Gotit: For sure. And never got cheated on ever since then. Cmon, man. I’m big cheat.

ONE37pm: What’s been some good advice you’ve gotten that you’ve been able to apply to your career?

Lil Gotit: A lot of people gave me some good advice. I move off of commonsense. I be seeing what I be doing wrong and just try to better improve.

ONE37pm: Keed has a line on “Rich Sh*t” where he says, “You know I'm rich, but I'm tryna be wealthy.” What are your thoughts on being rich versus being wealthy?

ONE37pm: How did you link up with Millie Go Lightly? You two seem to have a creative chemistry flowing.

Lil Gotit: A lot of shit, boy. I ain’t even doing all that waiting another year. No. I got some shit coming right after this mother fucker. It’s already turned in and everything. My master plan is already going into effect. No cap. This shit like a to-do list and I’m checking this shit right off.