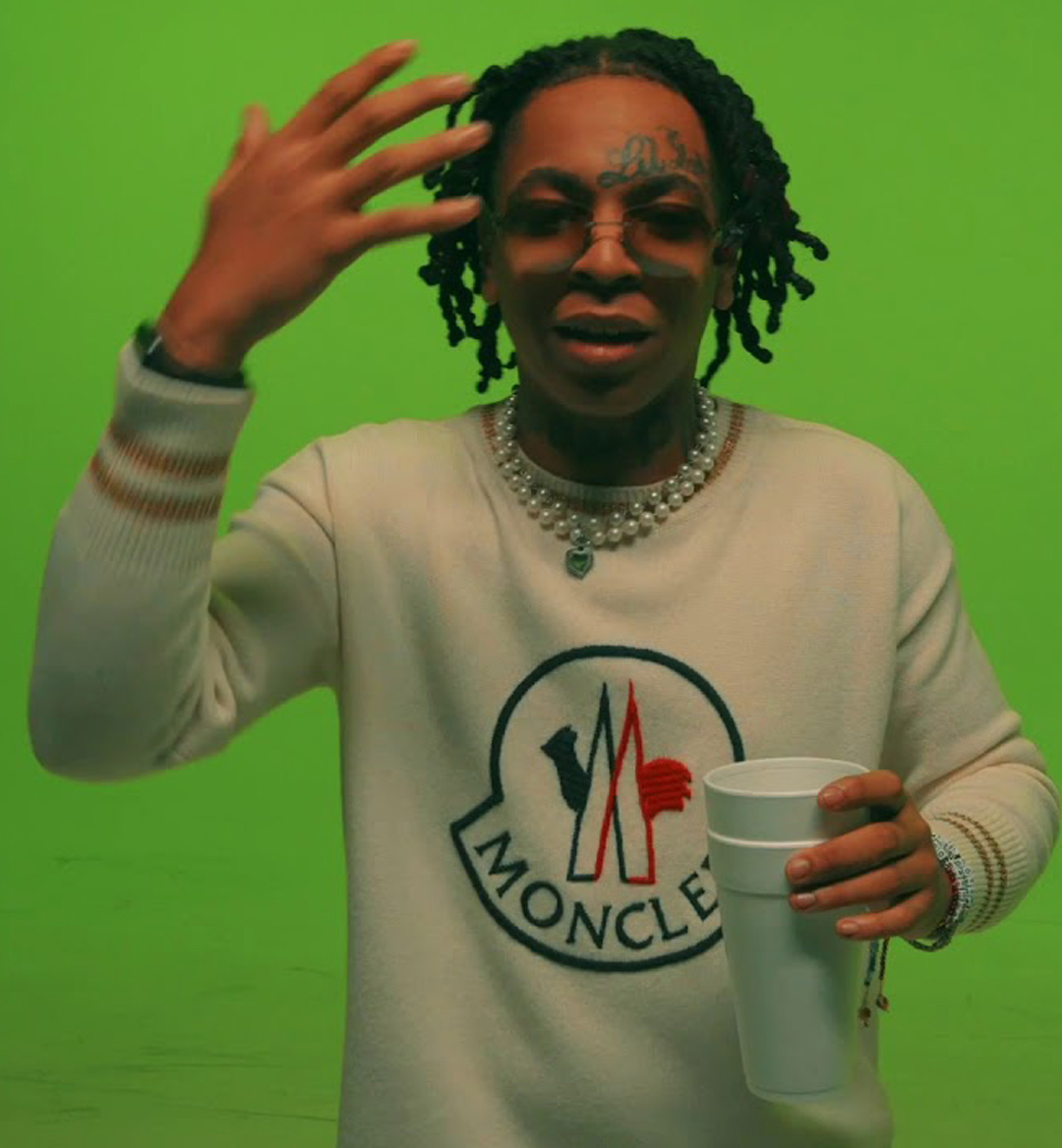 Lil Gotit is young, hungry and most importantly, he's showing why he's worthy of your respect.

On February 21, the Atlanta rapper dropped his newest mixtape titled Superstar Creature, and it is now available to stream everywhere. He might just 20 years old, but he already has an impressive discography under his belt, with two albums (along with another on the way) as well as another two mixtapes. One of those mixtapes is the aforementioned Superstar Creature, and it promises more of the Lil Gotit sound we are all accustomed to hearing.

Produced entirely by London on da Track, Lil Gotit's latest mixtape has a familiar yet also a new sound to it, possibly signaling a new direction for him. London on da Track has worked with some of the best in the game, including Drake, Young Thug, 21 Savage and French Montana, so the fact that he produced this mixtape is undoubtedly a sign of his major respect for Lil Gotit.

It's been almost six months since we've heard anything new from Lil Gotit, and Superstar Creature arrives at just the right time to help everyone get hyped for the eventual release of his highly anticipated album Hood Baby 2. He first teased that album last year when he shared a tracklist for it and showcased that it will feature some heavy hitters like Young Thug, Gunna and Quavo.

Superstar Creature is streaming on all platforms now, and you can give it a listen below.