There’s more than horses in the back 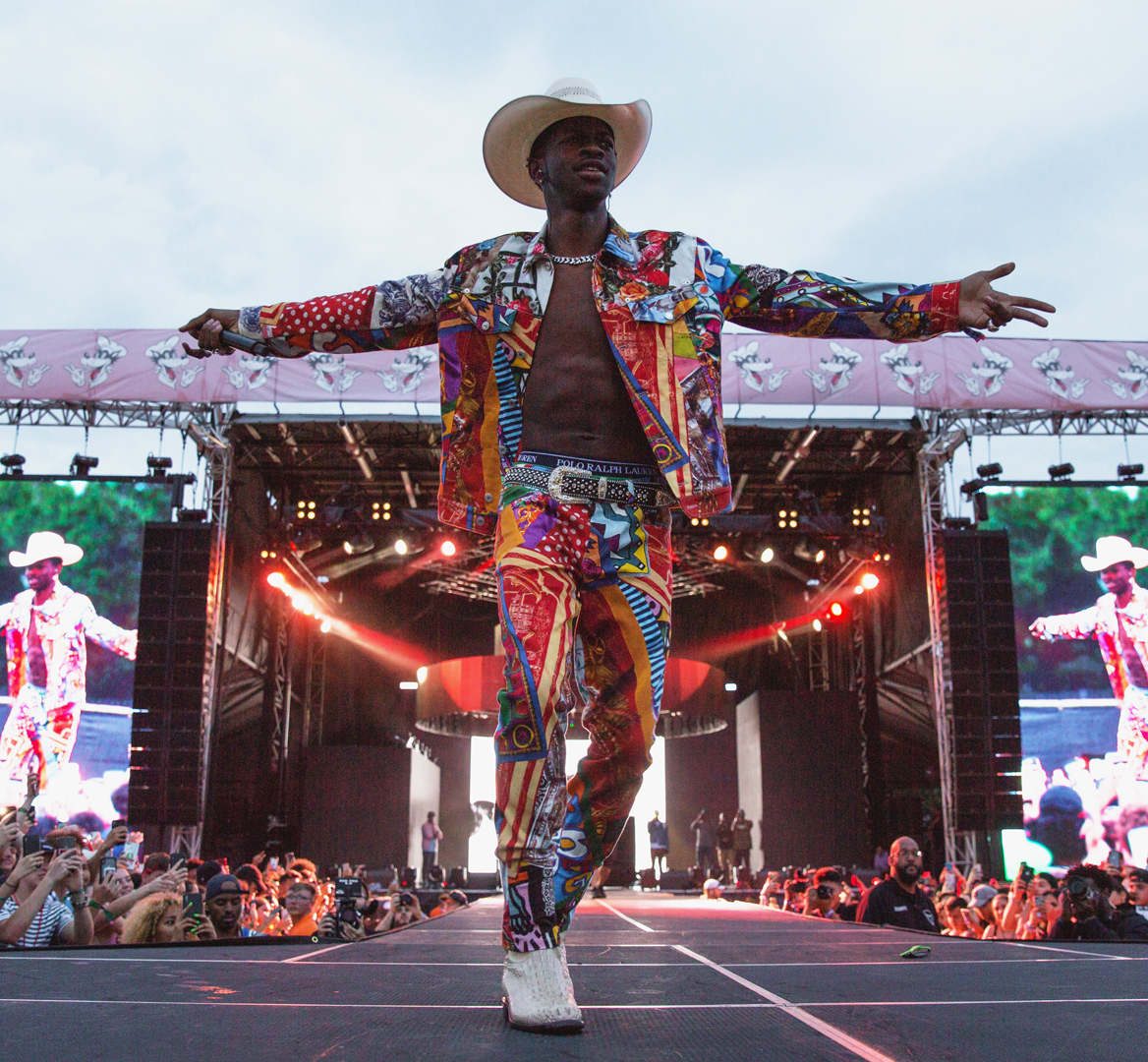 Originally known as the “Old Town Road” guy, Lil Nas X is proving he is more than a one-hit wonder. He’s young, he’s funny and he still appears to be in shock with his success. His newly released EP, titled 7, features seven songs that all sound completely different than the next, infusing rap, rock, country and more in this impressive genre-blurring project. His debut single—the country-trap hit “Old Town Road”—is spending its 12th week at No. 1 on Billboard’s Hot 100 singles chart, giving us little doubt that Lil Nas X has the potential to go miles in the music world.

As of June 20, the song has racked up an eye-popping 1.3 billion audio and video streams and 958,000 digital downloads, making it 2019’s most-consumed song and top-selling song, according to Nielsen Music data sent to ONE37pm.

At only 20 years old, Lil Nas X became a music phenomenon. “Old Town Road,” a song about the road to success, quickly became the song of the Internet and most likely will be crowned Song of the Summer. The breakout single resulted in the Yeehaw Challenge on popular short-video platform TikTok and popularized leather boot shopping and yeehaw captions on Instagram. It notably debuted on the Hot Country Songs chart at No. 19 but was removed after country diehards expressed their concern about the song being misclassified. Since the uproar, country music legend Billy Ray Cyrus tweeted his support for Lil Nas X and is, as we all know, featured as a vocalist in the remix.

The trap-country hit sounds like nothing ever before, but it owes a lot of success to its impactful pop culture aspect and memeable popularity. It’s thrown into the background of videos as a way to show what it’s like to live in the South, and it’s being shared by celebrities showing their Western moves. It’s nearly universally loved. It’s catchy. It’s modern. It’s different. Lil Nas X opens with “I got the horses in the back” in a confident and attractive voice that makes you want to two-step immediately. What does that mean? Who’s singing this? I was shocked to find a young Black man from Atlanta behind the country western sound that I typically would skip.

Lil Nas X, like many other Gen Zers, is at the forefront of the internet. He originally had hopes of becoming an internet personality and would constantly promote himself online so it should be no surprise to him that “Old Town Road” gained popularity on TikTok. Each time the song had a chance to lose its demand, a new form of it or discussion was brought to the internet. From the original release, to news surrounding the country charts and race, to Billy Ray Cyrus’s collab, and then a celebrity-packed music video, “Old Town Road” was and still is inescapable—whether it be in the background of someone’s Instagram story or blasting in a car passing by. 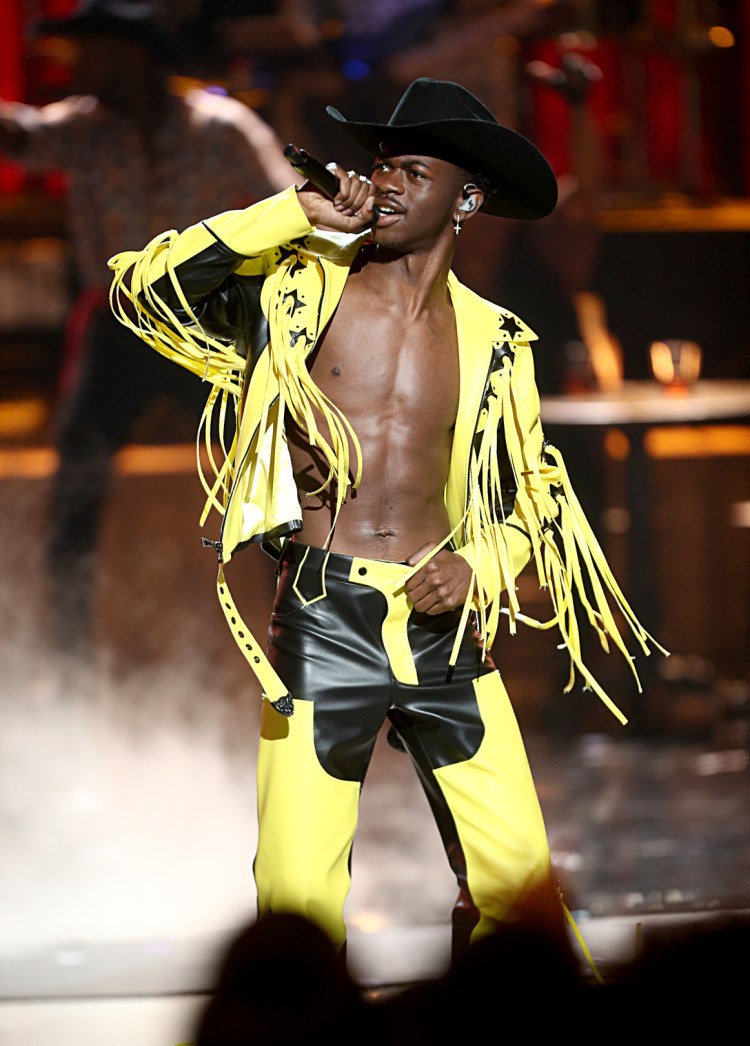 Trendy internet songs can sometimes put into question the longevity of an artist’s career. Lil Nas X signed to Columbia Records almost immediately after the “Old Town Road” release, so we can expect to see more music from him in the near future. He also tweeted snippets of what he was working on, letting fans know that he didn’t plan to be a one-hit wonder. The question isn’t whether Lil Nas X will continue to make music or not, but what kind of music? His new stardom is not the typical story of an artist creating music for years and then slowly rising to fame. He doesn’t have a vault full of tracks that OG fans know about. Lil Nas X will never go mainstream, because his career started as mainstream by seemingly skyrocketing overnight.

His 7 EP, which includes the catchy “Panini” follow-up single, makes it obvious that Lil Nas X has not found his signature sound just yet. He’s experimenting with what sounds good and is still replicating the “stuck in your head” vibe of “Old Town Road.”

With a rapping style and sound similar to Travis Scott mixed with a country-Western accent, Lil Nas X’s possibilities are endless. The young Atlanta musician has youth, personality and support from other musicians. He also knows how to navigate popularity on social media, something some older artists need assistance and training for, for better or worse. We predict collabs with other young artists like Billie Eilish and Khalid in the near future. A lineup spot at Coachella is also pretty foreseeable. Lil Nas X has already made one song that broke the internet, and there’s room for many more, it’s just a matter of time.