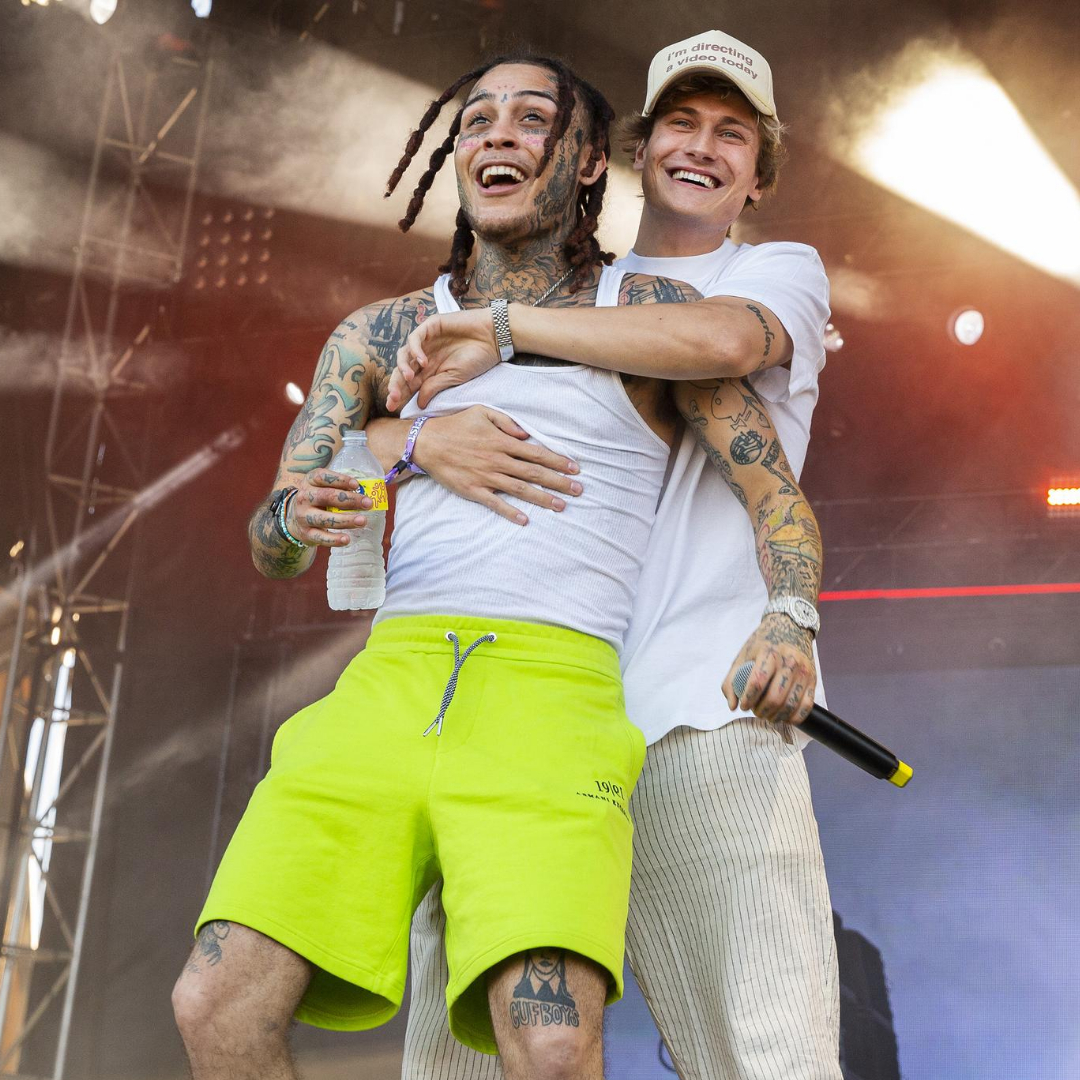 With lines of attendees wrapped around the corners of Douglass Park, this year's Lyrical Lemonade Summer Smash festival was greatly anticipated. Launched in 2018 by Lyrical Lemonade founder and acclaimed music video director Cole Bennett and established concert promoter SPKRBX, the Chicago, IL-based event was once again home to an assortment of rap's biggest and upcoming talents last weekend (June 17-19th).

The crowd's energy didn't come down from the first moment attendees entered the park and then sprinted toward any of the three performance stages. All-day long, despite the weather ranging from being hot to slightly cold and windy, the mostly Generation Z crowd rapped and danced to every song in rotation-- whether it was with up-and-comer Elijah Wallace or multi-platinum superstar Post Malone.

Lyrical Lemonade's Summer Smash has carved out a space for itself in the evolving festival space due to its natural existence at the intersection of what's present and the future of rap; an evident influence from its founder (Bennett) whose creative vision and execution of music videos either birthed or refreshed the careers of several artists.

Here are our three best moments after attending Summer Smash.

Post Malone's performance further reminds us of his superstardom

Even though the numbers and bodies of work have long legitimized Malone's resume as a superstar, his Summer Smash performance was a huge reminder of why.

As Posty closed out Saturday's portion of the festival, tens of thousands of attendees sprinted to the main stage and let out a massive ovation as the multi-faceted artist stepped on stage and performed a mix of his biggest records and cuts from his new album, Twelve Carat Toothache.

For any festival in a major city, it has become a mistake not to have one of its biggest acts performed if possible. But that wasn't a concern as Summer Smash welcomed one of Chicago's most popular acts, G Herbo, and he delivered an exciting performance.

My favorite moment was watching Herbo perform his classic "Who Run It" freestyle and having the crowd rock side to side as he did in the original video.

Even amidst breakup rumors surrounding the Migos, that didn't stop Quavo and Takeoff from representing their group and surprising fans on Sunday. Wearing their three-headed chains with a picture of each Migo, the crowd enjoyed watching a pair of Migos on stage and couldn't stop recording their performance.