Who Is Megan Thee Stallion and Why Should You Care? 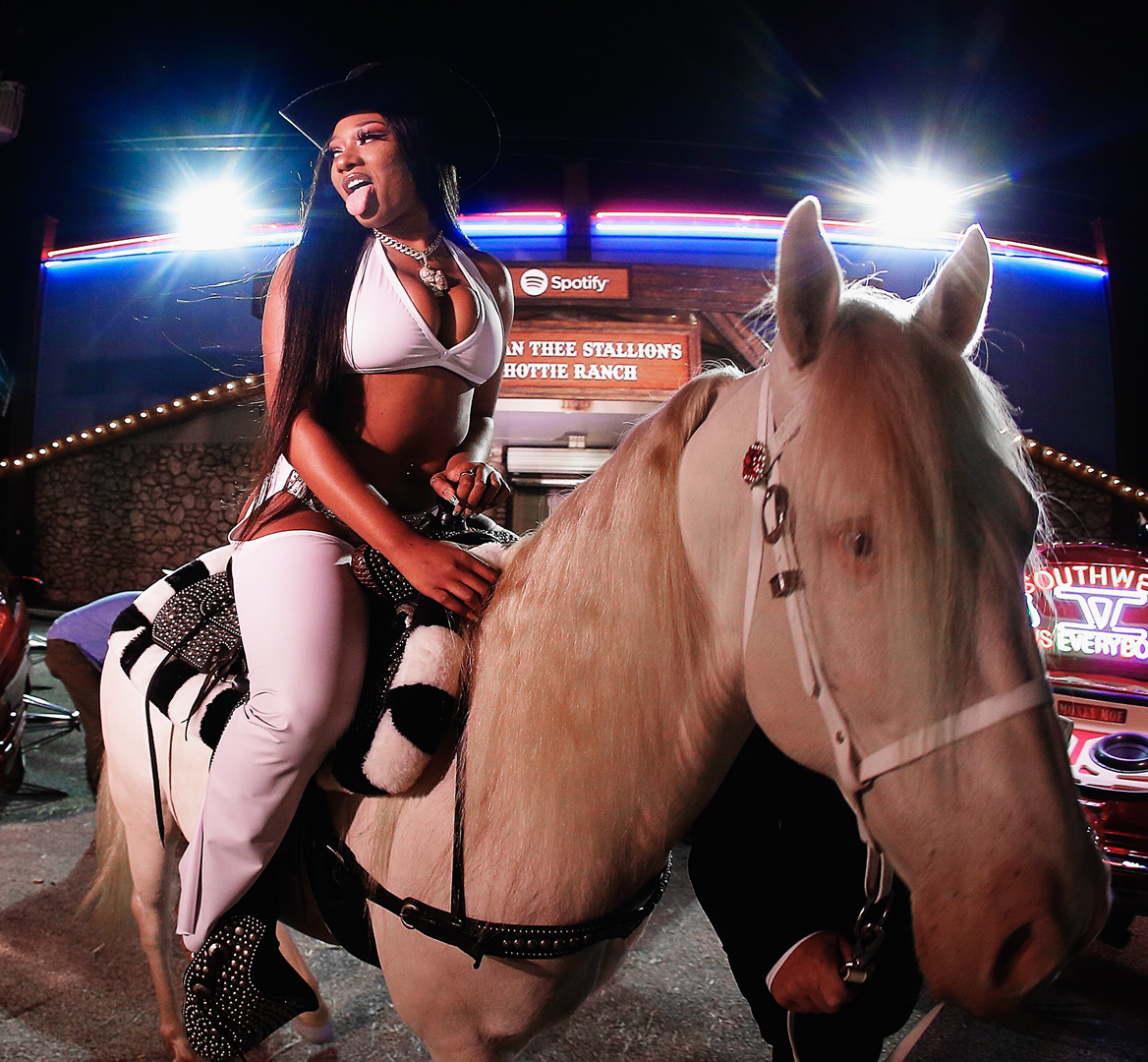 We’re living in a golden age of female rappers. A subgenre that was once ruled by the reigning queen Nicki Minaj during the early to mid 2010s has given way to a host of equally talented femcees like Cardi B, Lizzo and many more. One of the youngest and brightest stars to emerge from that camp is 24-year-old Megan Pete, better known to “Big Ole Freak” fans as Megan Thee Stallion. With a 300 Entertainment record deal, a collection of viral singles and a 2019 LP under her belt, Megan is already staking her claim as the next chosen one for female rappers. If you need a few reasons to get more invested, then allow us to get you up to speed.

Megan Thee Stallion was practically raised to rule the rap game. Her mother, Holly Thomas, actually came up as a rapper under the guise of Holly-Wood. Thomas exposed her daughter to her burgeoning rap career as she took her to numerous recording sessions. After years of watching her mother work in the booth, Megan decided to pen her own lyrics at age 14. Megan made it known to her mother that she was ready to pursue a career in rap from that point forward. While her suggestive lyrics impressed her mom, Megan was told to wait until she was 21 before she set out to fulfill her dream. While still writing her explicit raps, Megan pursued a college education at Prairie View A&M University. This institution ended up being the scene of a viral clip for Megan, where she battled a group of male opponents during a heated cypher.

Megan thee stallion in the Houston vs. Dallas cypher ?✨ pic.twitter.com/MHeTDorlkK

Once Megan’s star began to rise, her mother came along for the ride as Megan’s manager. Sadly, Holly Thomas lost her life to a brain tumor, but her positive influence rubbed off on Megan in three major ways: It pushed her to pursue a career in rap, earn a degree in health administration and develop assisted facilities in her home of Houston, Texas. Megan’s early upbringing and the strong bond she shared with her mother have helped her blossom into the rap star she is today. Megan just released this music video for “Realer.”

Her Social Media Footprint Is Massive

Today’s rapper has to tap into social media if they have any hopes of making it big. Megan Thee Stallion has done a bang-up job of making her presence wider via her social media channels. One of her standout songs, “Big Ole Freak,” caught on like wildfire after a dance challenge was created to honor the tune. The #BigOleFreakChallenge took over everyone’s timeline as it led to a host of videos featuring Megan’s “hotties” twerking everywhere and anywhere they could.

Megan’s Instagram following is massive (1.6 million) and continues to grow as new accolades solidify her ascension. Singles such as “Sex Talk,” special features on songs with Wale and Bhad Bhabie, and a steady delivery of sexually charged music videos have placed her firmly in the spotlight. Thanks to a growing community of followers of women who want to be like her (and men who can’t take their eyes off her), Megan’s penchant for going viral remains strong.

She Takes Her Craft Very Seriously

Some of the best rappers have dirt thrown on their name due to constant ghostwriter accusations. Megan happened to be the latest emcee accused of having her bars fed to her by another individual when social media influencer Wolftyla took credit for the lyrics on “Simon Says.” Megan quickly responded by stating that she writes her own rhymes, which led to follow-up responses from Wolftyla and Juicy J, who happened to collaborate on the track with both women.

It’s pretty evident that Megan considers herself a talented rapper who’s no fan of the repetitive, ad lib raps currently being served. In an interview with The Fader, Megan spoke up about her distaste for the current rap scene:

“To see that it changed from something that I love so much to what’s going on right now really blew my mind. Like, we not rapping no more? And then being a girl too—they criticize you harder than they criticize men. If I was out there making little noises like Uzi and Carti be making, they would not rock with that. And not saying that they don’t be going hard, because we definitely finna turn up to both of them, but if it was a chick, like—no.”

Megan’s confidence in her rhyme delivery and overall product can be heard throughout her first official album, Fever. A flood of more chart-topping singles, eye-catching music videos and an attitude that pushes her to be the best will keep her relevant for years to come. And with a 2019 BET Award nomination for Best Female Hip-Hop Artist on her plate, Megan Thee Stallion is set to ride out her run on top. 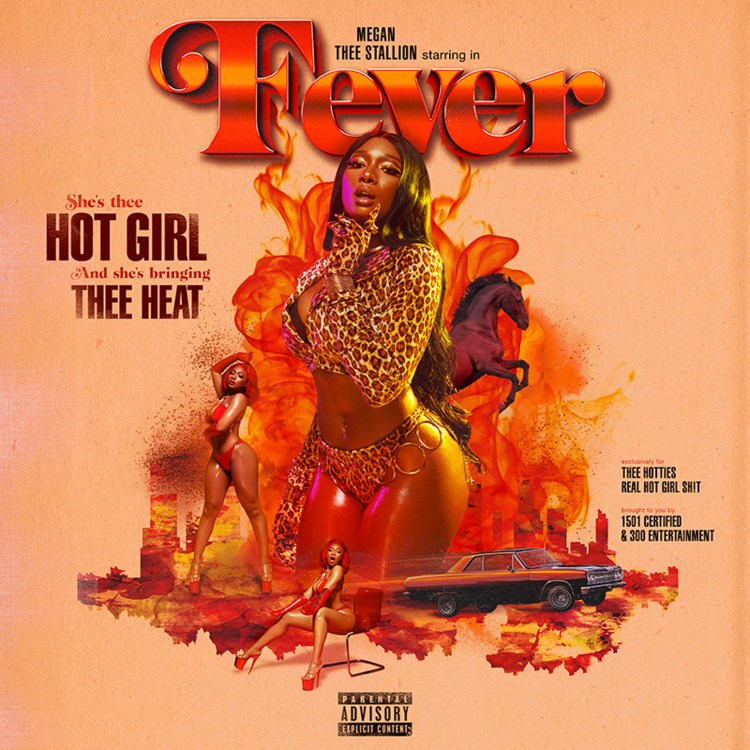 Read next: Emo Rap in 2019: Meet the Superstars and Artists to Watch