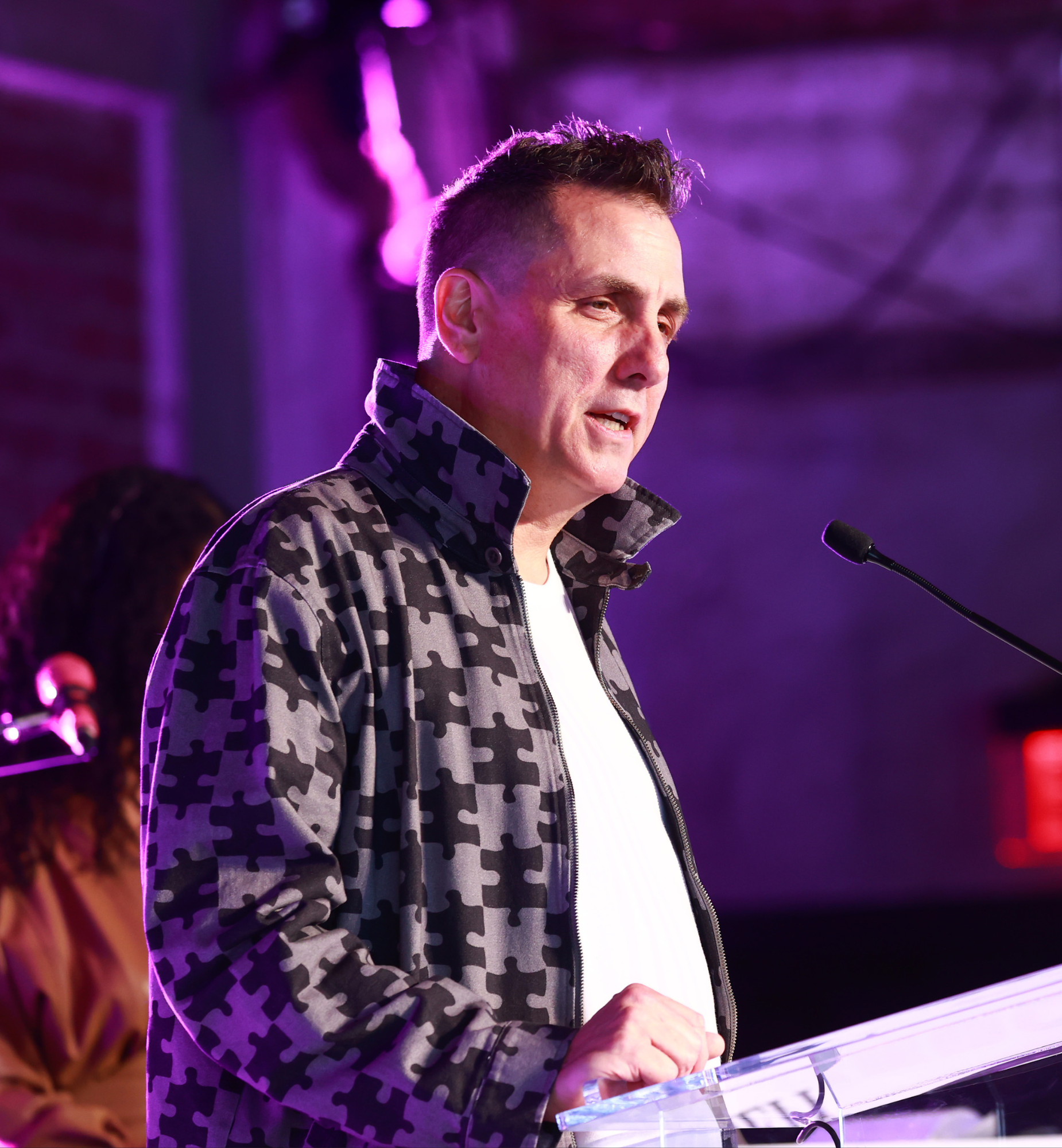 Mike Dean is a Grammy Award-winning producer, engineer, and songwriter who has worked on some of the biggest hits in hip-hop.

Mike got his start working with Houston rappers like UGK and Scarface before moving to New York, where he caught the attention of Kanye West. Dean has worked on all of West's albums since "The College Dropout," and he's also produced for Jay-Z, Kid Cudi, and Travis Scott. In addition to his work in the studio, Dean is also a talented musician, playing keyboard and guitar on many of his tracks.

Mike's been nominated for several Grammy Awards, and in 2016, Pigeons & Planes named him one of the greatest hip-hop producers of all time. Mike Dean is a true visionary in the world of hip-hop, and his influence can be heard in the music of today's biggest stars.

Just last week, we covered Pigeon & Planes and Big.Ass.Kids' See You Next Year album, which was executive produced by none other than Mike Dean.

Whether it's scoring some of the biggest modern records, releasing his own music, or executive producing records with the best up-and-comers, one thing stays the same: Mike Dean's scrupulous work ethic.

Lo and behold, here are a few of Mike's greatest hits (yes, there are many more): 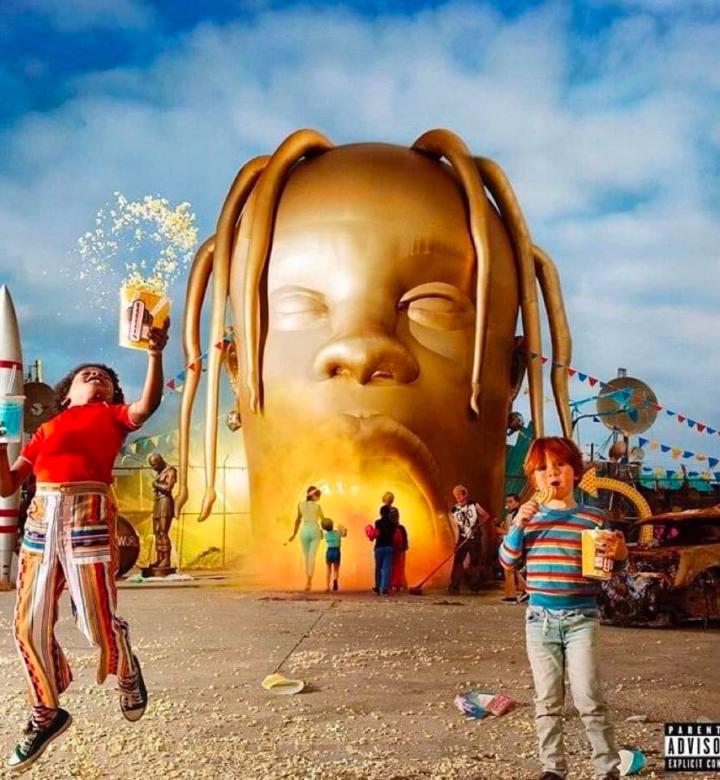 Mike Dean championed Travis Scott from the beginning. Remember the video of them performing on stage together in front of a sparse crowd? Well, by the time this hit was released, things were markedly different for both of them.

As it nears 2 billion streams on just Spotify alone, it's pretty clear "Sicko Mode" is a fan-favorite from Travis Scott's legendary Astroworld album. 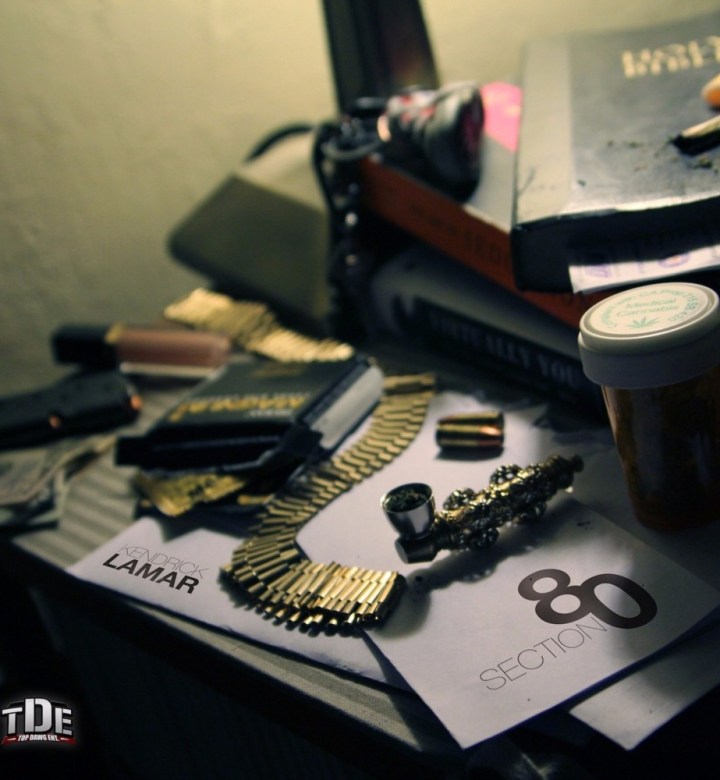 Once again, Mike Dean found himself in the right place at the right time for "A.D.H.D." -- and with the right skillset. Not many other producers could cater to the level of quality Kendrick provides, but this was clearly no sweat for Mike (and Sounwave, of course).

Anybody else not know this beat was from Mike Dean? 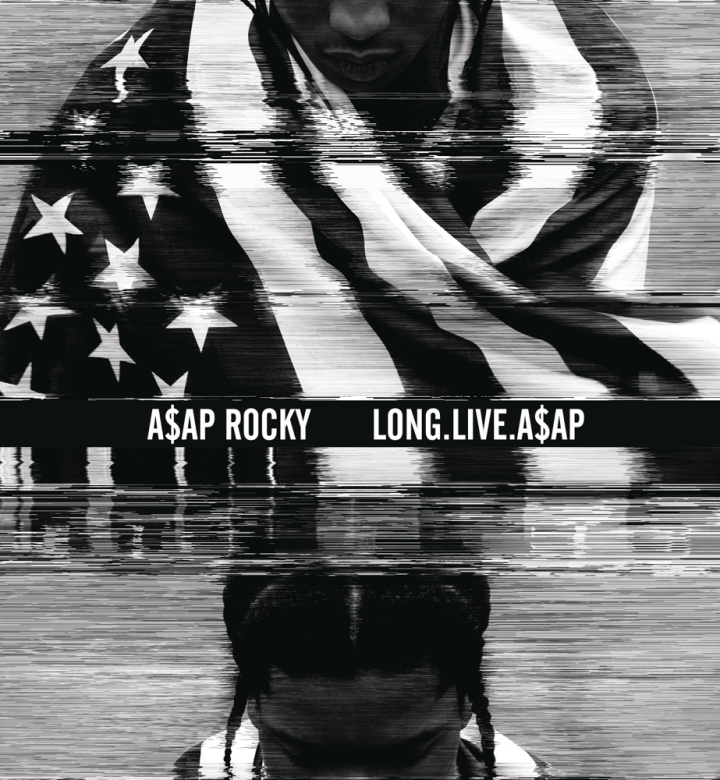 Are you noticing a trend? Not only does Mike Dean collaborate with some of the biggest acts in the world, he's made a habit of collaborating at the perfect time.

This was one of Rocky's early hits, but it's clear Mike was earlier than virtually all of us on the Harlem star. 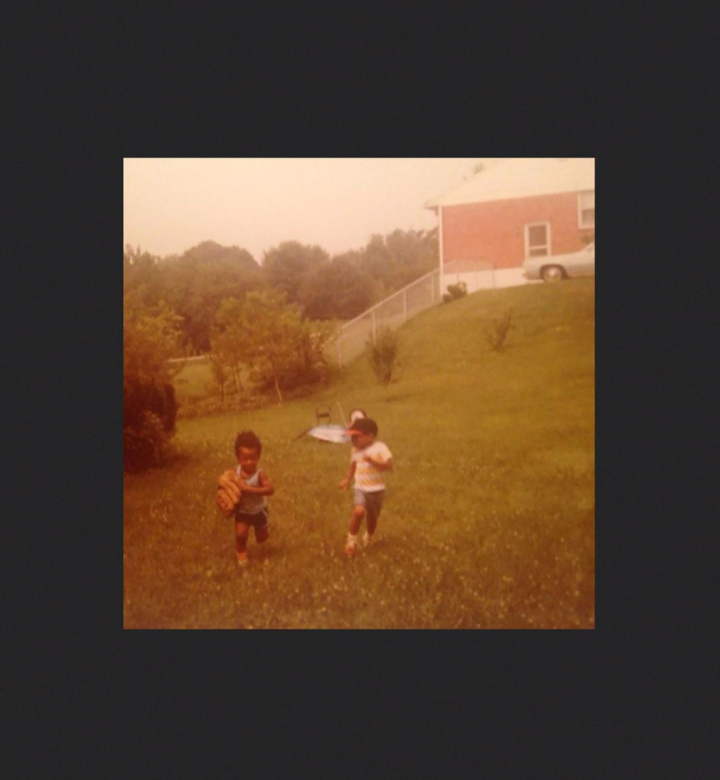 If you were to look at Mike Dean's Genius page, you'd notice the ridiculous amount of work he's done with Kanye West, amongst other consistent collaborators like Travis Scott,

This beat is yet another display of Mike's production ability -- and the seamless nature of his working relationship with Ye. They produced the beat together alongside Karriem Riggins, and then Kanye took care of the rest.

Did you know: Drake and Pharrell are credited for writing on this song as well?

If we were to highlight even a quarter of Mike Dean's catalog, you'd be reading for days. If you're curious for more, take a look at the legendary producer's Genius page. This is far from normal.