A Look Inside the Museum of Missy Elliott, an Interactive Pop-Up That Made Fans Lose Control 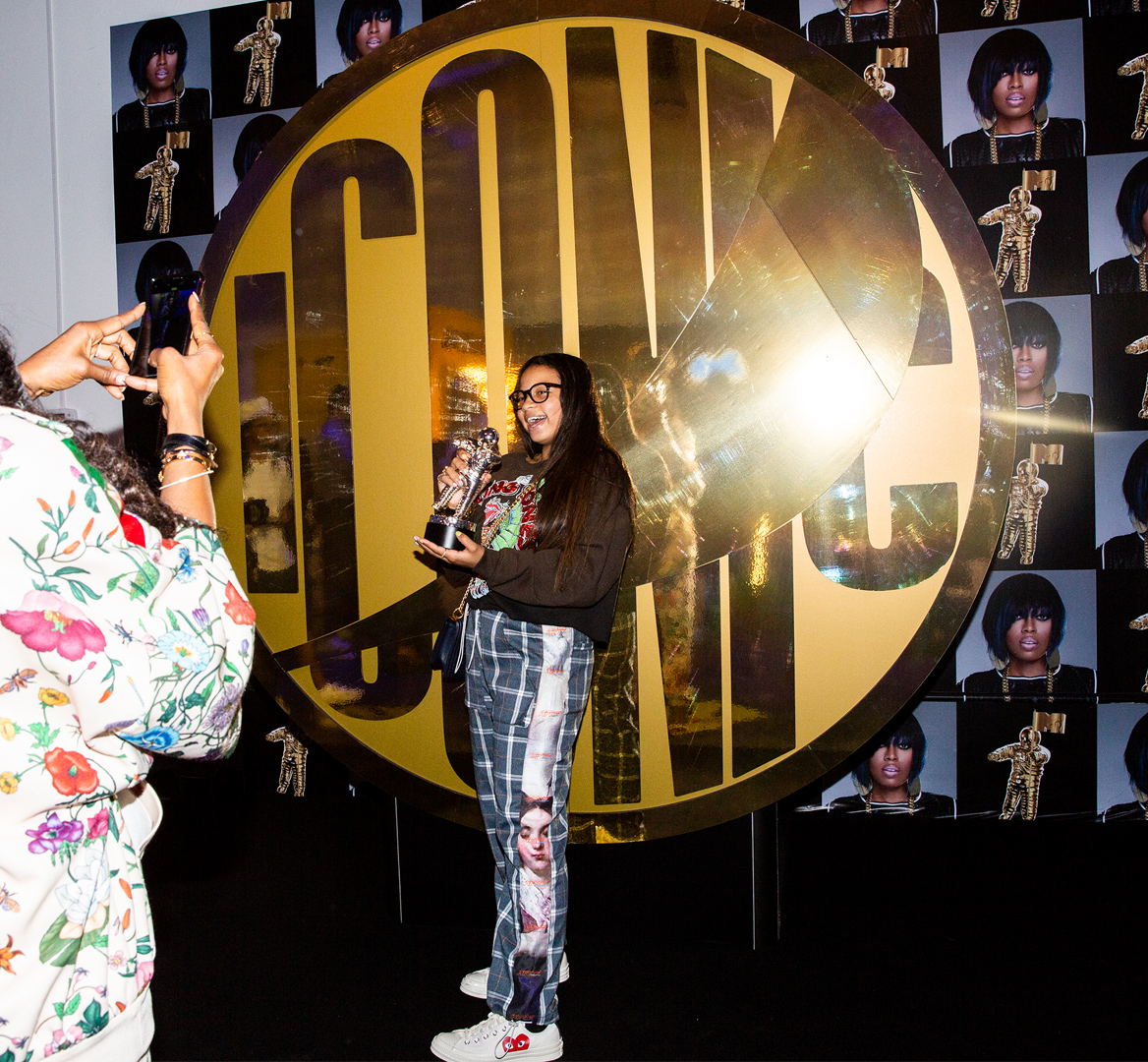 Twenty-two years ago, Missy Elliott unleashed her solo debut music video for “The Rain (Supa Dupa Fly),” forever implanting into our brains the visual of her vibing in an inflatable black trash bag suit. That was in 1997.

Now, flash forward to this past weekend in New York City. At the Museum of Missy Elliott—an interactive pop-up shop created by MTV and Pepsi ahead of the August 26 MTV Video Music Awards—fans got the chance to relive all of her iconic music videos and memorable outfits. One supa dupa cool booth activation even let fans step into Elliott’s shoes, so to speak, and virtually wear the trash bag look via CGI magic. 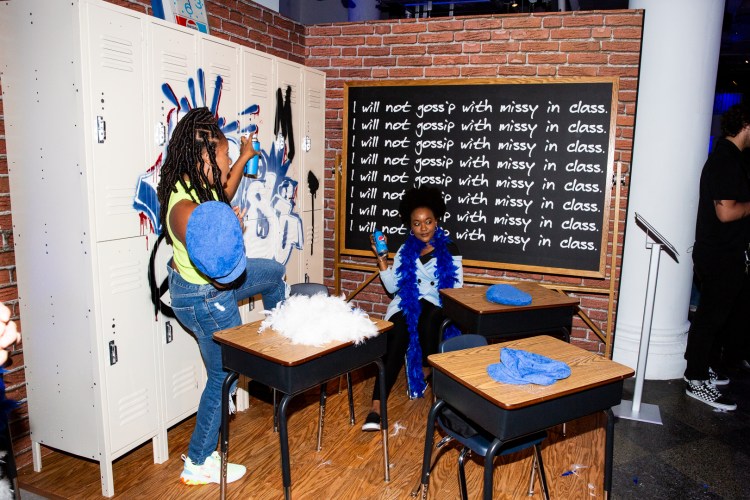 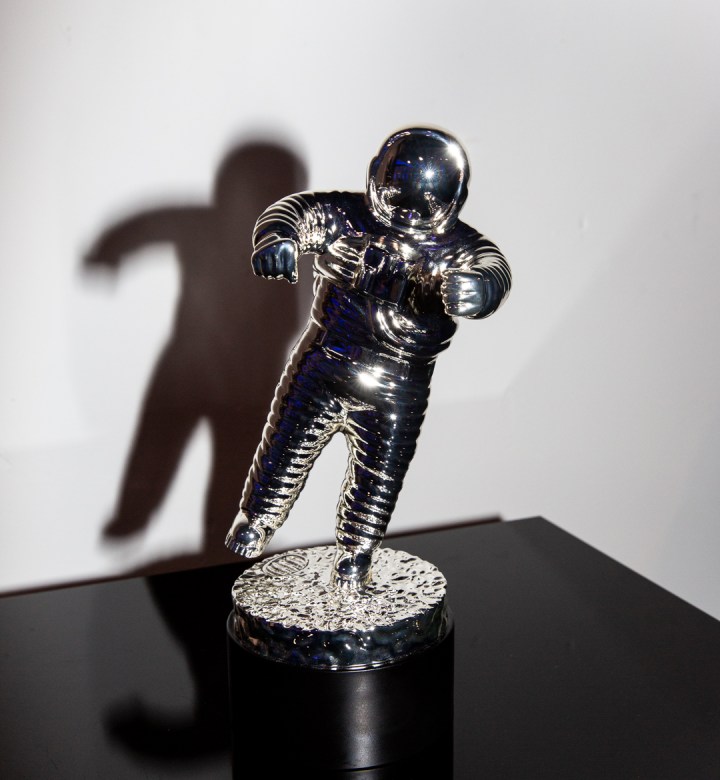 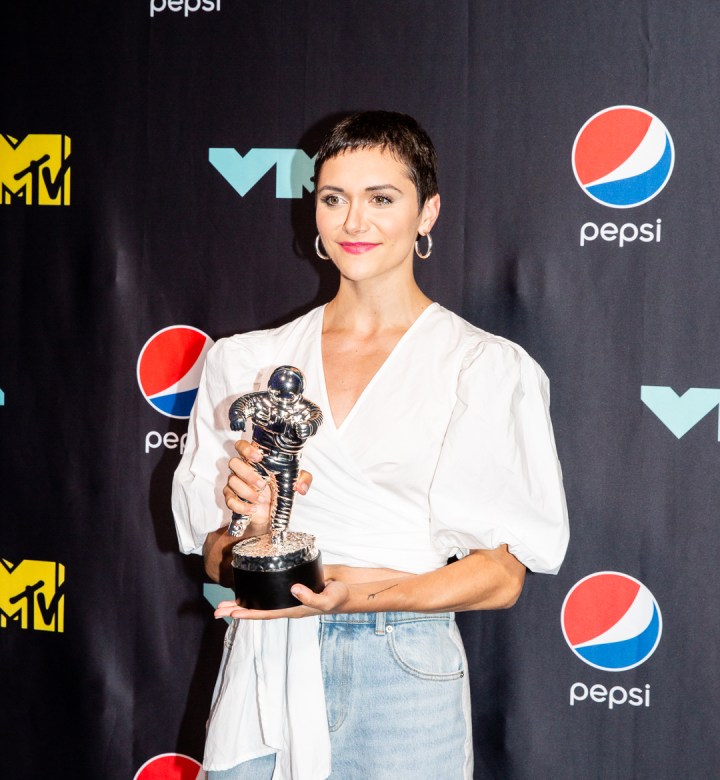 Several important people who helped shape Elliott’s career attended the opening night on August 24 at 632 Broadway, including costume designer June Ambrose, who is the mastermind behind Elliott’s unforgettable looks, and dancer/actress Alyson Stoner, who was the adorable kid dancer in the music videos for “Work It” and “Gossip Folks.”

Elliott will receive the Video Vanguard Award, a lifetime achievement award, at the 2019 VMAs. Elliott won Video of the Year for “Work It” in 2003. The museum also celebrated her videos for “Lose Control,” “Get Ur Freak On” and “Sock It 2 Me.” 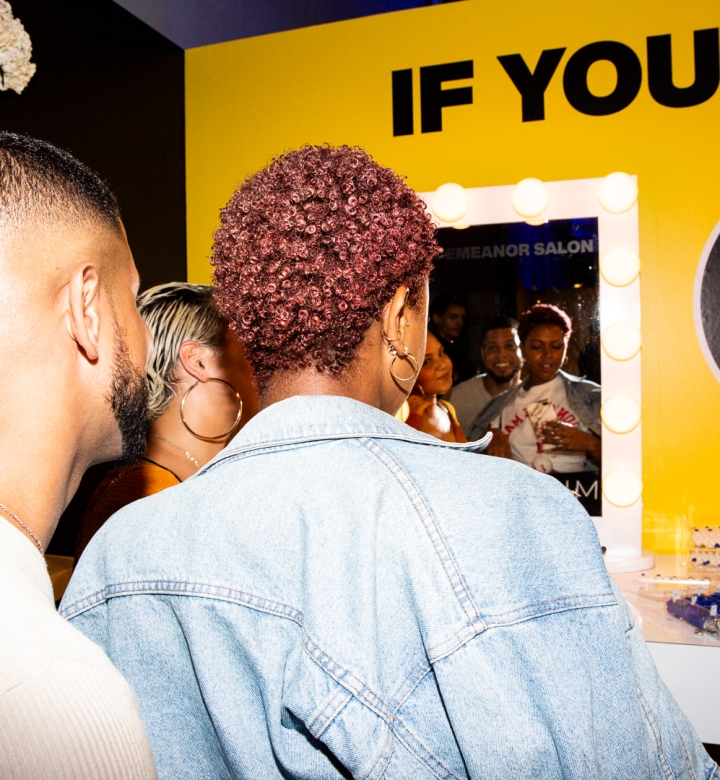 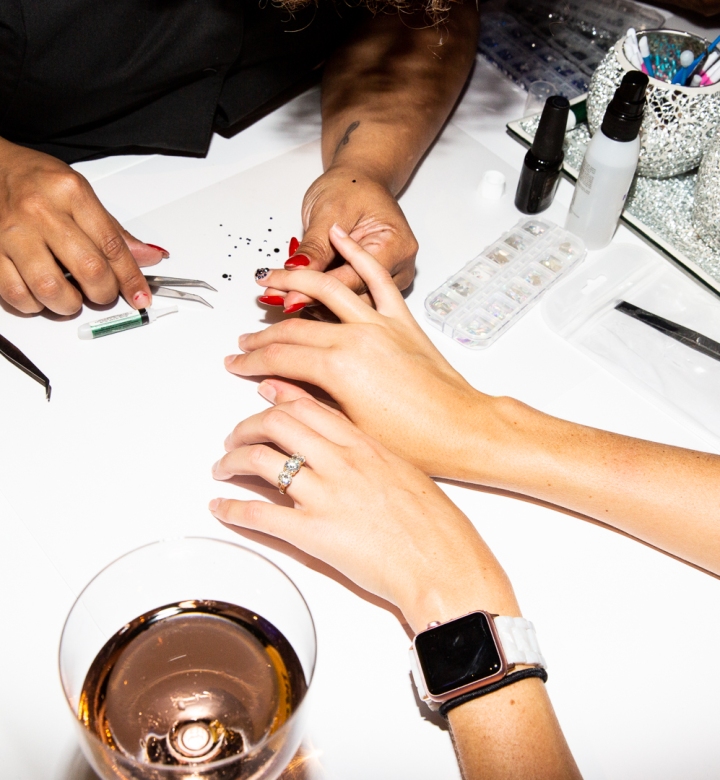 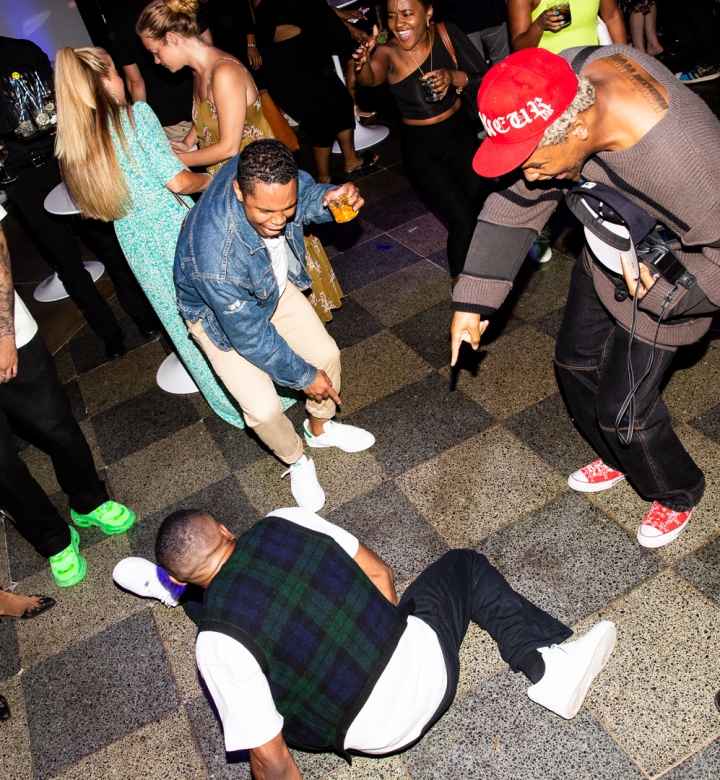 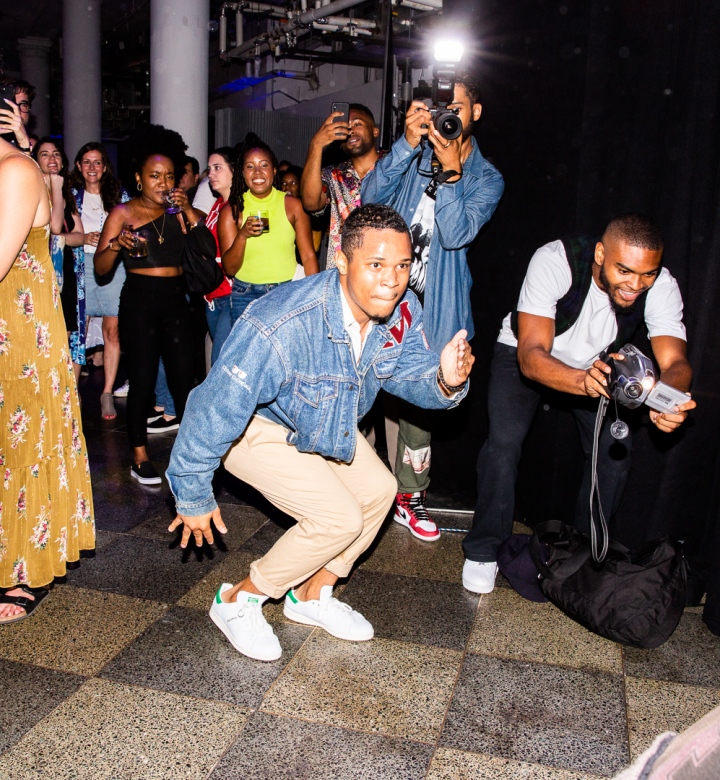 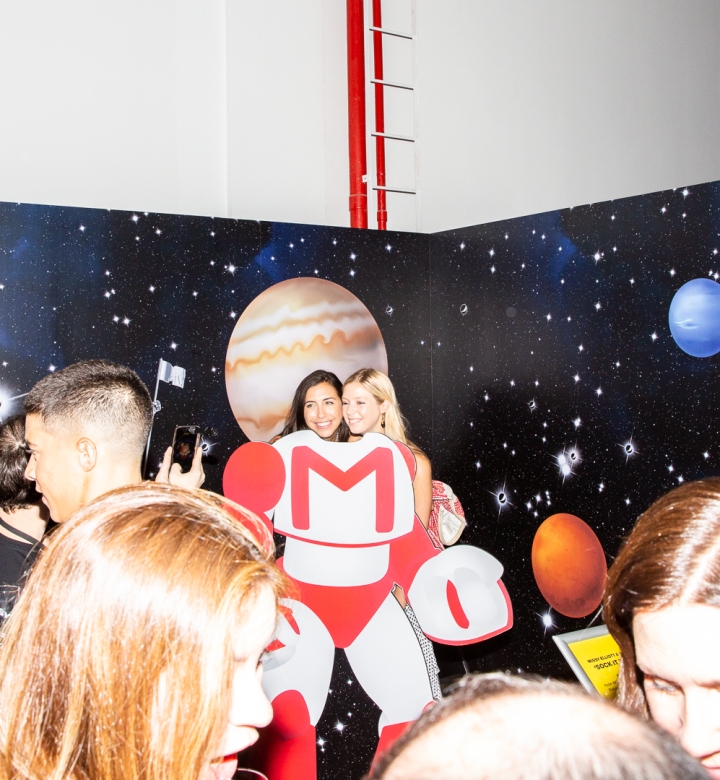 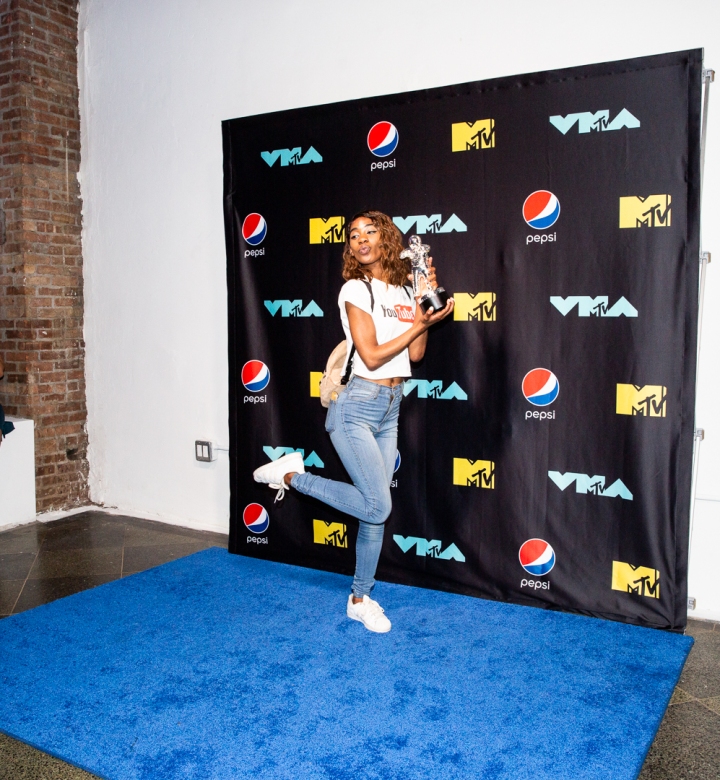 Read Next: MTV VMAs Photos: The Wildest Moments from 1984 to Now

Read Next: Every MTV VMAs Video of the Year Winner Since 1984