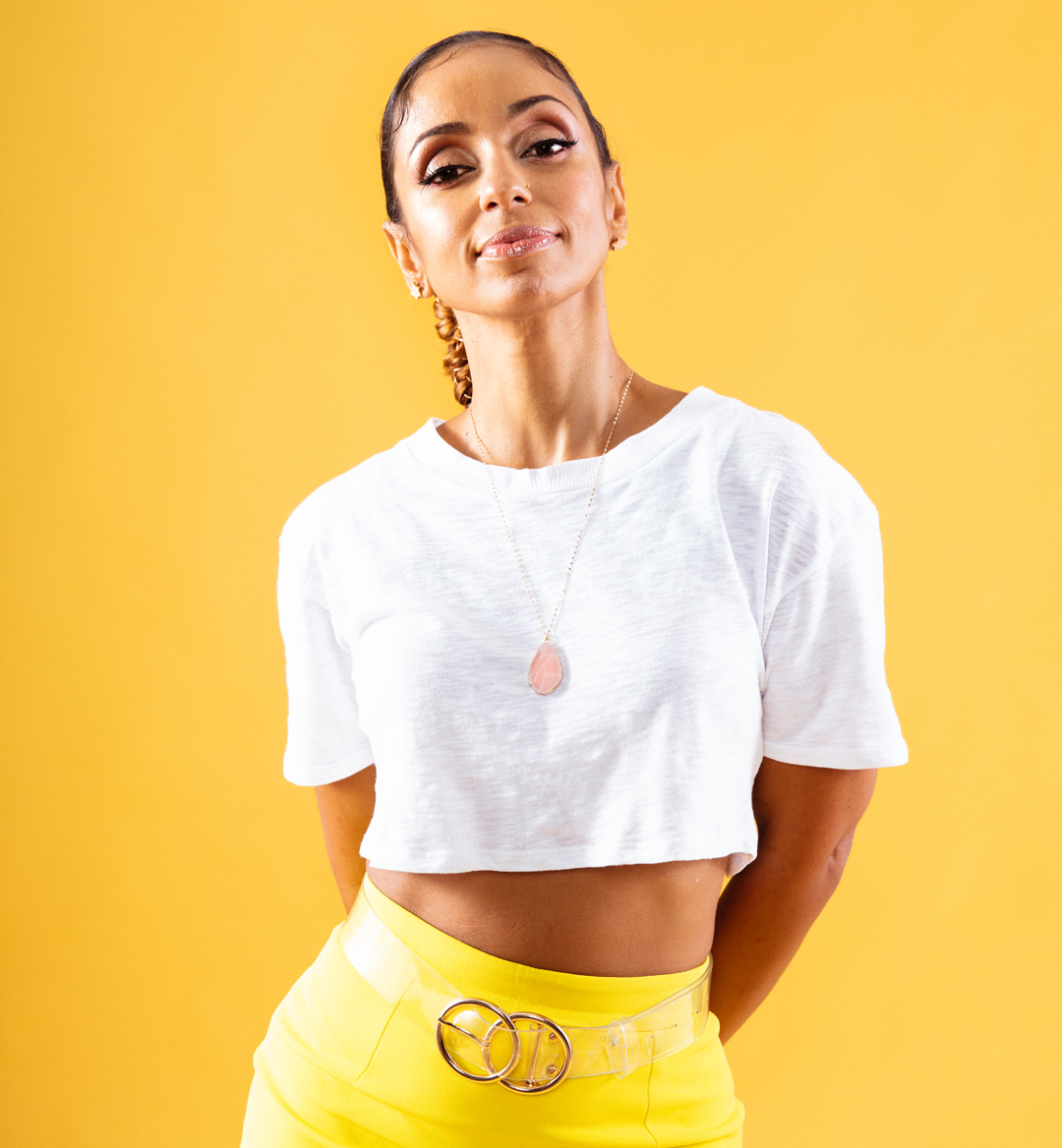 Seventeen years after Mýa famously performed a tribute to Janet Jackson—recreating the iconic “Pleasure Principle” dance at MTV’s ICON in 2001—the Grammy winner strolled into ONE37pm’s New York City office with Janet still on her mind. This time, Mýa had just watched the viral video of Janet trying ASMR with her well-suited silky voice.

By the end of Mýa’s visit, she and I jokingly ended her Live From the Bar Cart podcast interview by giving ASMR (autonomous sensory meridian response) a shot, a fun way to close out our 30-minute conversation in which we delved into Mýa’s two-decade career in music, her new album T.K.O., her entrepreneurial efforts launching the Planet 9 independent record label with advice from the legendary Prince, her own vegan red wine, her acting experience and her Grammy nominations.

Mýa also revealed who she’d select to be in the 2018 version of “Lady Marmalade,” her Grammy-winning remake collaboration with Christina Aguilera, Lil' Kim and Pink. 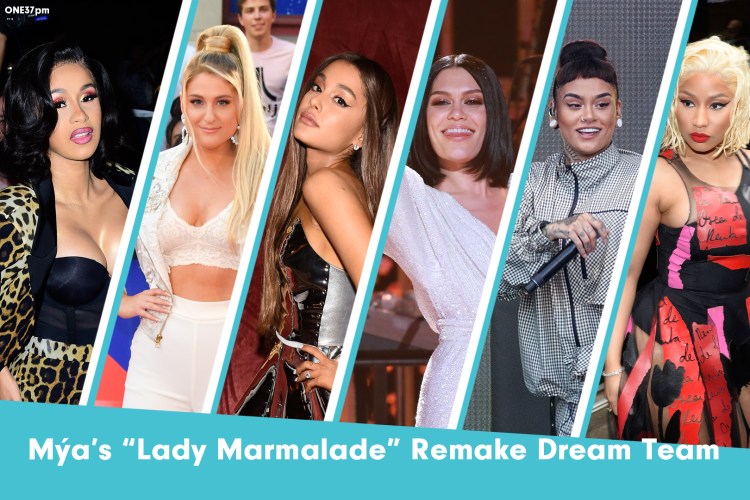 "I would definitely choose Jessie J; she has an amazing powerhouse voice," Mýa told ONE37pm in the audio snippet below. "Nicki [Minaj] or Cardi [B] to be the rapper. Ariana Grande. Kehlani. Meghan Trainor." Listen to Mýa excitedly pick these six here:

Mýa just released her eighth studio album this year via her independent record label Planet 9, which her mentor Prince inspired her to launch.

“In 2008, I opened up for [Prince] at the London O2 Arena and that was actually the very first conversation we had in depth where he let me know there are other ways to the business and different business models and that he would definitely assist if I stayed independent,” Mýa recalled. “I was just learning at that moment in time. As far as artistic advice, he told artists to have high vibrational music and solution music but also no samples, so there are no samples on any of my independent projects. … Those are smart pieces of advice from Prince. … I take all of those things and absorb the knowledge and the wisdom and you don’t find out until later why.”

“I so badly wanted to play my album Smoove Jones in 2016 for him [but Prince] graduated and ascended,” Mýa said. “I was really proud of [that album] because I kept all of [Prince’s] creative pieces of advice and put it into Smoove Jones and it got nominated for a Grammy.

“I’m 90 percent business and 10 percent artist—I’m lawyer, I’m agent, I’m manager, I’m road manager, I’m engineer. I’m whatever it takes to get the vision out in a very small boutique way, and then maybe a couple years later, there’s a Grammy nomination.”