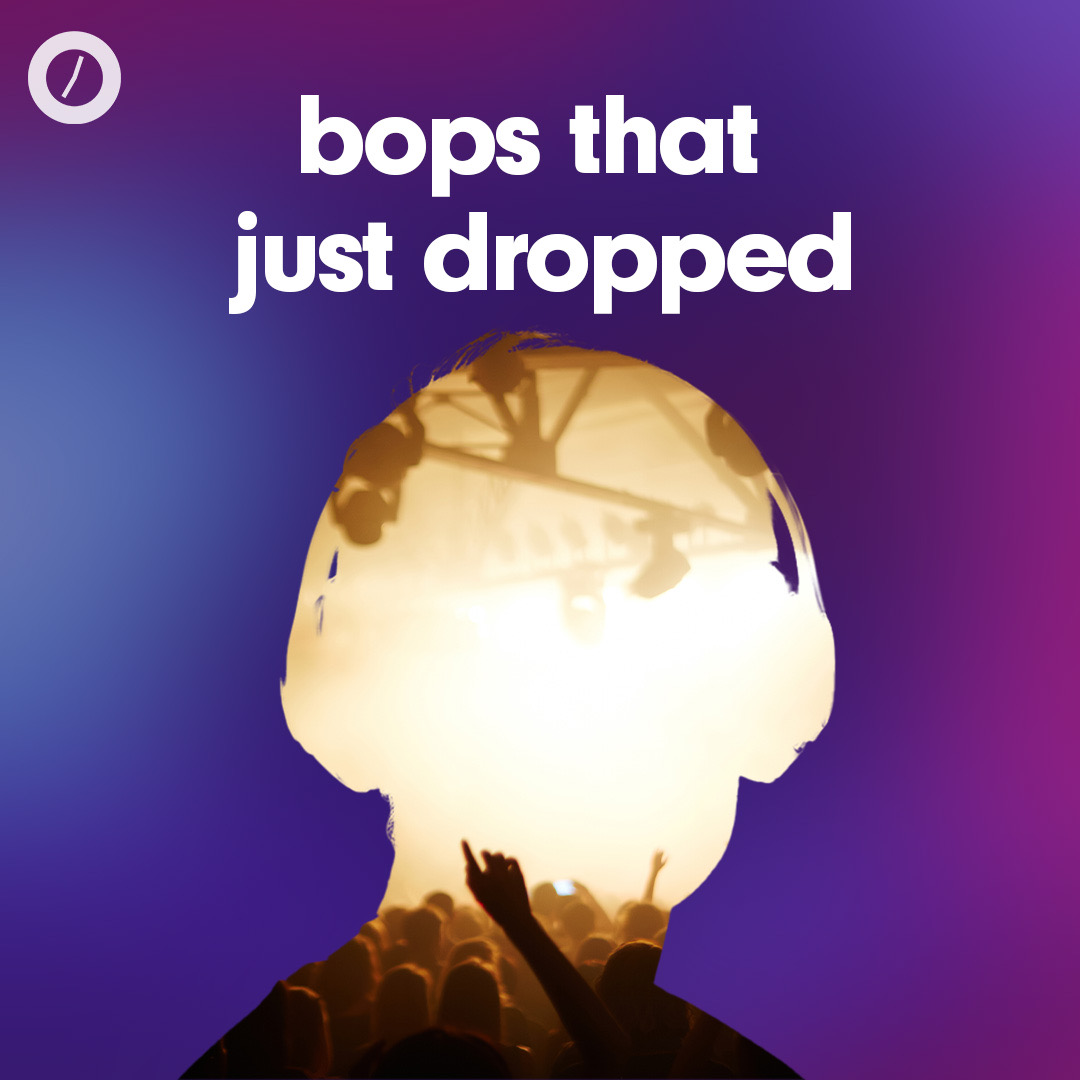 Every week a bunch of new projects, songs and snippets hit the airwaves and streaming platforms and it can be a tall task sorting through all of the noise. Luckily, ONE37pm is here to help keep you in tune with what should be on your radar. Tap in with our weekly roundup of what just dropped below. This week’s collection of new releases includes fresh joints from Beyoncé, Roddy Ricch, Chris Brown and others.

Are you ready to dance? If so, Beyoncé has something for you to groove to. “Break My Soul,” the lead single to her forthcoming Renaissance project, has an uptempo ‘90s house music vibe. Produced by The-Dream and Tricky Stewart, King B’s new joint is co-written by Jay-Z and samples both Robin S’ classic “Show Me Love” and Big Freedia’s “Explode.” The optimistic anthem also features Beyoncé spitting a few bars. Prepare to hit the dance floor and be on the lookout for Beyoncé’s new album when it drops on July 29.

Roddy Ricch’s sophomore album, LIVE LIFE FAST didn’t quite live up to the hype created by his chart topping debut, Please Excuse Me for Being Antisocial. But that hasn’t stopped the rap star from getting back into the swing of things. This week he drops off a trio of tracks with his The Big 3 ep. On the 3-pack are the DJ Mustard-produced “Real Talk,” “Tootsies” and “No Mop,” which is produced by hit-maker London On Da Track. The Big 3 arrives just in time for the summer. Later this year, Roddy will head out on tour with Post Malone.

The #TeamBreezy squad has a new reason to be proud members of the Chris Brown fan club. The latest album from CB, Breezy, has now arrived.  Just like with most of the recent Breezy albums, it’s stacked with a good amount of songs. 24 songs deep, Brown’s tenth album features contributions from Ye Ali, OG Parker, Lil Wayne, H.E.R. and Fivio Foriegn, who appears on the standout track, “C.A.B. (Catch A Body).”

“THROUGH 2 U” — Bktherula, Ski Mask the Slump God

Don’t forget to come back next Friday and every Friday after that for our weekly playlist.