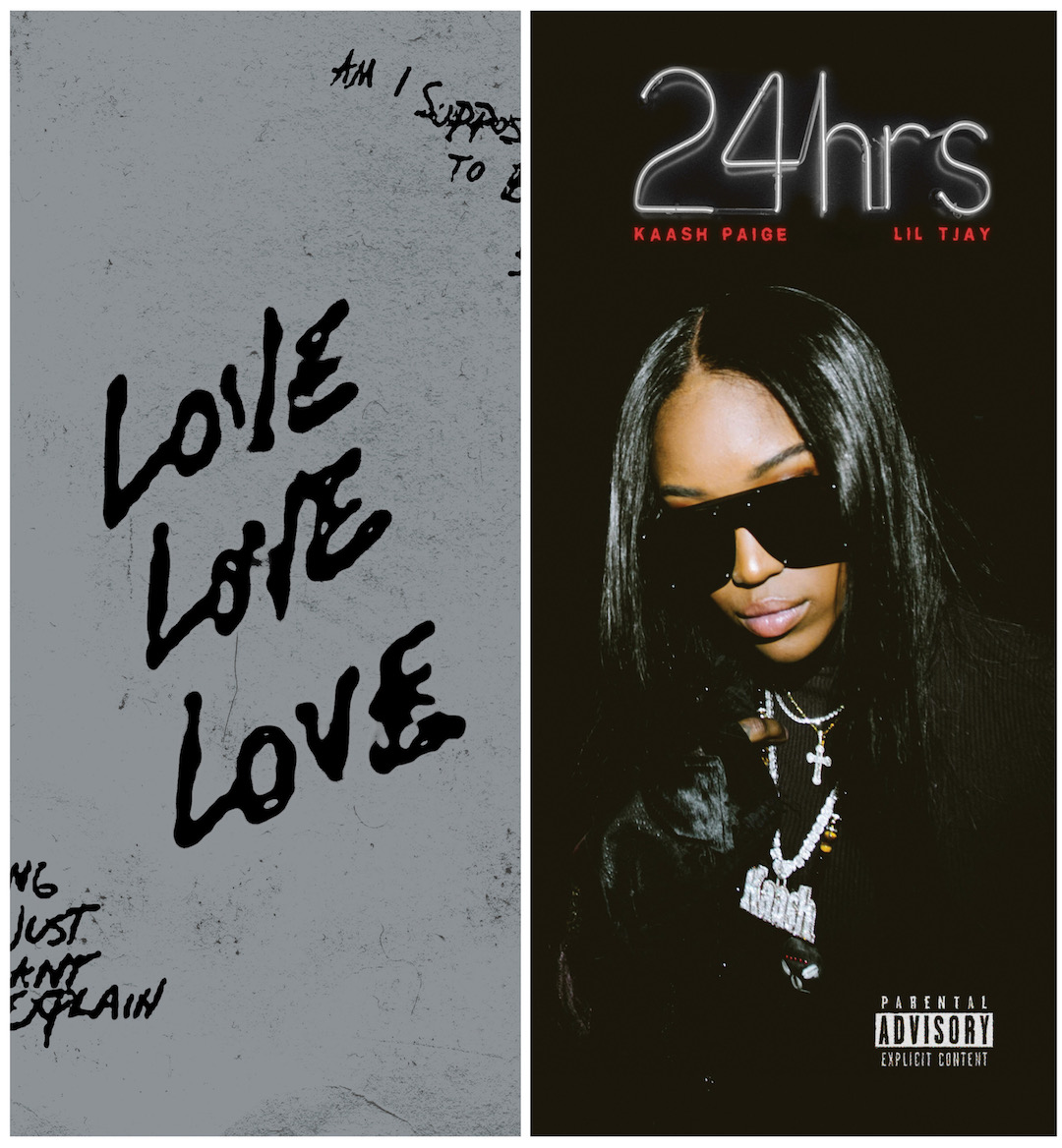 Many of us Ye fans have been yearning for that Old Ye. Well, the artist formerly known as Kanye West resurrects some of them vintage vibes for his latest single, “True Love.” Featuring the late XXXTENTACION, the two-and-a-half minute long song is sonically and lyrically reminiscent of classics from Ye’s 808s & Heartbreak and My Beautiful Dark Twisted Fantasy eras. The moody track that was previewed during his epic Donda 2 listening session back in February, makes its official debut the same day that the latest Yeezy GAP engineered by Balenciaga collection debuts.

SleazyWorld Go took the Tiktok world by storm with his “Sleazy Flow.” The 24-year-old’s breakthrough record made its way onto the Spotify Viral Chart, SoundCloud, Apple Music's Global Chart. It also caught the attention of platinum stars like Jack Harlow, Lil Nas X, Lil Durk and Lil Baby. Lil Baby liked the record so much that he hopped on its remix. Released this week, the “Sleazy Flow” remix features the emerging rapper from Kansas City and the Atlanta super star trading flows.

Kaash Paige is back with a silky smooth record called “24 HRS.” The singer who reps Dallas, Texas teamed up with Bronx bomber Lil Tjay for the sexy track. With this being the 21-year-old’s second single release in about a month, it makes us think that there’s going to be more music to come in 2022. Her last project, Teenage Fever, dropped in 2020. Since Kaash landed on the scene in 2018 with bops like “Love Songs,” she’s appeared on joints with Don Toliver, Alicia Keys, Travis Scott and others.

Tap in with our weekly playlist below and don’t forget to come back next Friday and every Friday after that for a round up of what’s new in music.