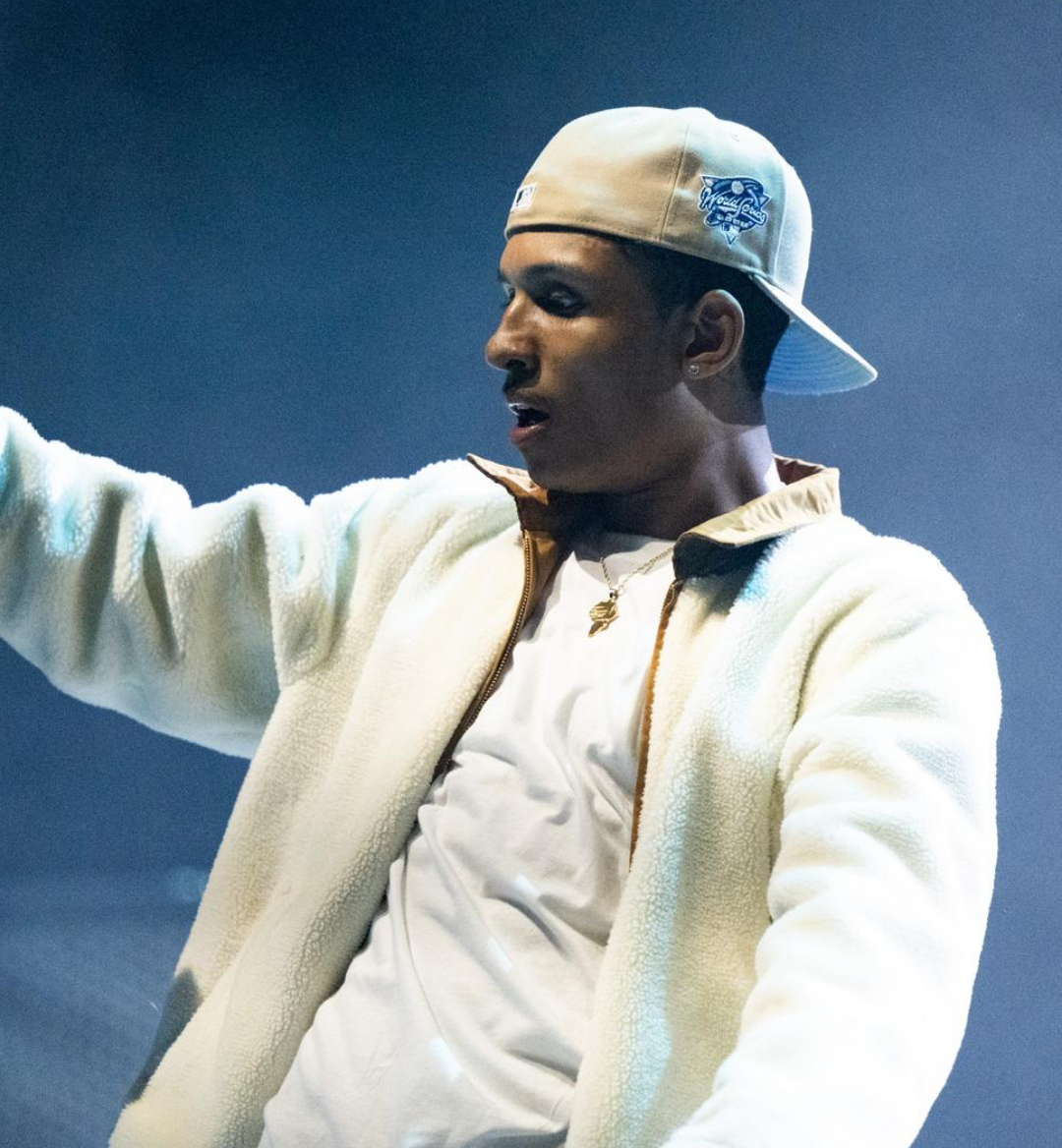 While New York's rap movement is currently ignited by its combination of OG's, superstars, and upstarts, another wave of talent is waiting to surface. Across the state of New York, specifically the tri-state area within Westchester County and New York City, MCs are steadily building their audiences while adding to their resumes.

Whether it's releasing music videos that attract millions of views, collaborating with one of the culture's biggest acts, or touring alongside a Grammy-nominated artist, this list of rappers has done a bit of everything and getting closer to introducing themselves to hip-hop's mainstream audience.

Here's our list of 12 New York rappers you should know.

Coming from Brooklyn, NY, Devyn has established herself as a talented rapper and songwriter with the ability to make many records-- ranging from drill to soca. Over the past year, the 20-year-old MC has signed with Island Records, released a new EP (Baby Goat), and performed at Rolling Loud.

Alongside his close friends and fellow collaborators, Kay Flock and B-Lovee, Dougie B has become a prominent Bronx drill act. Inspired by his infectious energy, Dougie has provided various standout verses (I.E., "T Cardi" and "I'm Back"), worked with fellow Bronx native and multi-platinum MC Cardi B, and performed at HOT 97's Summer Jam earlier this month.

Coming from Westchester County, NY, Malz has become an early favorite for those loving lyricism and storytelling. Coming off of his acclaimed December 2021 release, Super Heroes Don't Exist, Malz has reached over 215,000 monthly Spotify listeners and is performing at the Mercury Lounge on July 2nd.

If you're really into New York drill, you've probably entered a rabbit hole and discovered plenty of artists before-- with Ice Spice being one of them. The Bronx, NY native is gaining a lot of steam right now as her standout single, "No Clarity," has nearly 200K views on YouTube, and she got featured in Converse and Foot Locker's Black Music Month campaign.

Within the last five months, Kenzo B has quickly caught the attention of fans around New York City, and for a good reason. Aided by her slick wordplay and smooth delivery, the NYC native is positioned to have a good summer as her "Bump It" single is consistently being played at events and throughout neighborhoods.

Whether as an activist who played a crucial role in making Juneteenth a national holiday to touring with Grammy-nominated MC, Cordae, Niko Brim's star has been steadily rising over the past year. The proud Mount Vernon, NY native, who's also a co-founder of the buzzing rap collective, CYN, has been busy releasing new and well-received music--- an April-released joint EP with Kai Ca$h titled ELEVEN53 and various freestyles.

Coming out of New Rochelle, NY, STEELYONE has become one of the Tri-State's most respected and experienced lyricists. Fresh off releasing another stellar project in Lost City last January, the Stainless Global leader completed another sold-out overseas tour through Europe and is gearing up for more releases before the end of this year.

In recent years, Iman Nunez has produced one heck of a resume. Between exchanging verses with the legendary Styles P, performing alongside Lil Wayne and Machine Gun Kelly, and making his SXSW performance debut this year, the Yonkers, NY MC is sure to take off even more in 2022-'23.

The "King of Samples" may catch people by surprise with his name, but his music does all the talking. With "Whole Lotta Wickery" being a massive success and following singles such as "Shawn Ye" and "Hercules/Paradise" gaining traction, it's not a surprise Shawny got added to Rolling Loud's New York lineup for this coming September.

The evolution of The Girll Codee over the last year is a clear example of consistency at its finest. Brooklyn's Shaa Bigga and Siddity have done nothing but deliver incredible verses, great energy, and a fun live show-- the latter, I witnessed during their performance at HOT 97's Summer Jam. Next month, they're reportedly releasing a new EP.

Regarding top-notch videos, Melvoni is one of the few artists from New York in that conversation-- especially as an up-and-coming artist. "Feel Alive 2" is quickly becoming a standout record of his, and there's a lot to like about Melvoni-- great melodies, strong songwriting, and a good ear for production.

Even though record labels are making a great effort to sign artists from New York, the pairing of Def Jam and 26AR makes me excited. Ever since his Rocko Ballin-assisted "MANEUVER" got over seven million YouTube views, the new Def Jam signee has been on a hot streak-- most notably releasing "MY SET Pt.II," "Beatbox Freestyle," and most recently "Hottest In My City."