Pigeons and Planes, Mike Dean, and Big.Ass.Kids Connect With 'See You Next Year' Album 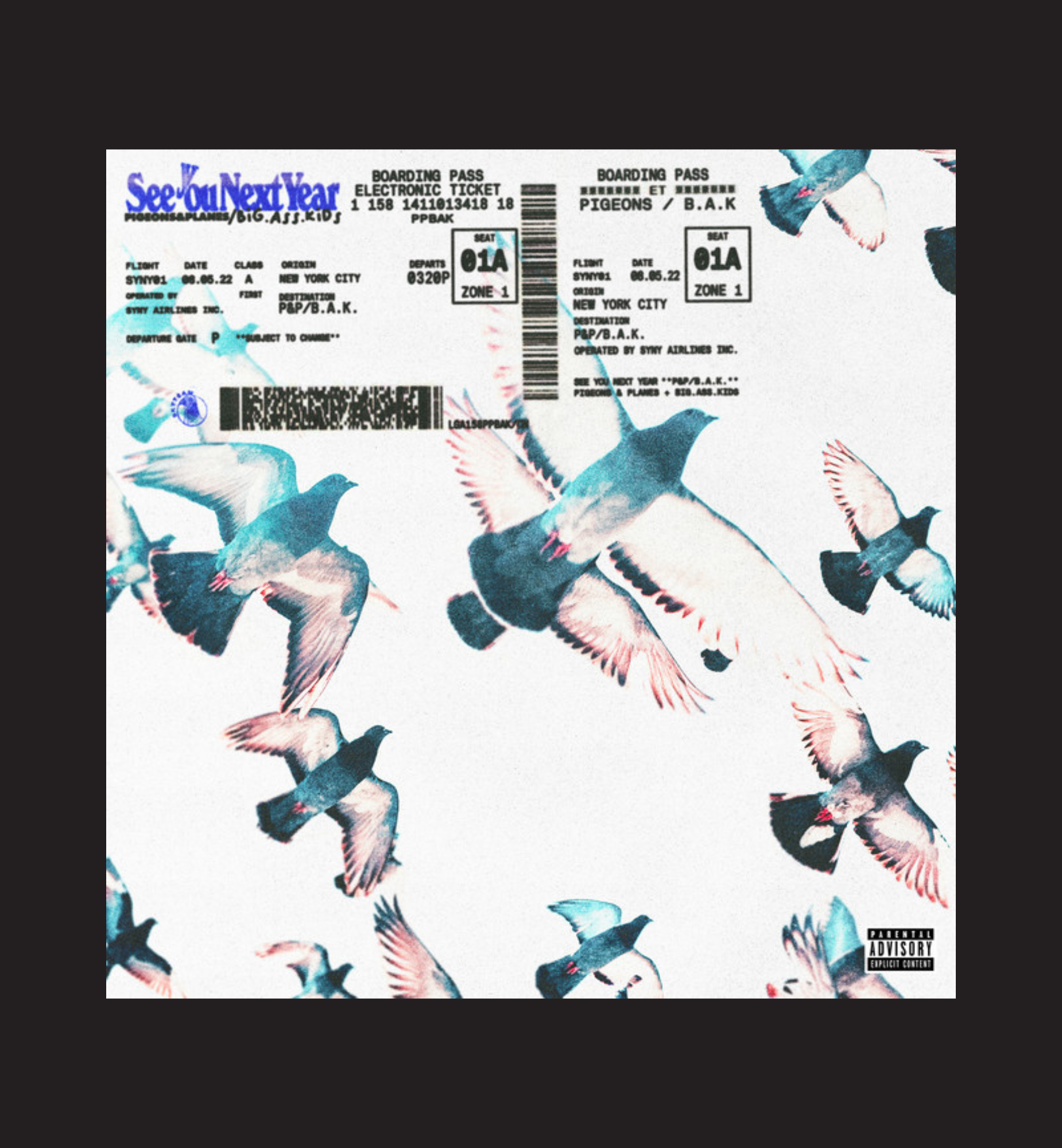 Pigeons and Planes is one of the top music blogs in the world, so it's safe to say the blog and its contributors are some of the greatest music curators you'll come across. See You Next Year is their debut album, and boy, is it impressive. 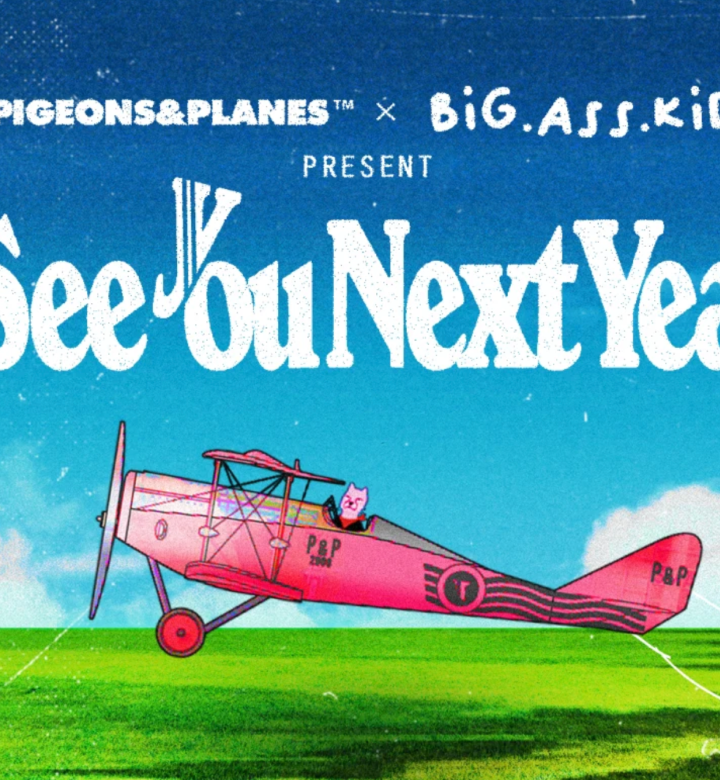 Earlier this summer, Pigeons and Planes announced they were releasing a new project, See You Next Year, which would be executive produced by Mike Dean, and released in partnership with upcoming label Big.Ass.Kids.

Throughout the summer, they released three singles from the project: "Drive" by Fana Hues (June 10th), "I Guess" by ekkstacy (June 24th), and "Loner" by Terry Presume (July 15th).

Today, the world-renowned blog has found itself on our pages thanks to the album's release.

2. "Loner' by Terry Presume (The Third and Final Single)

Just to give you a glimpse of the depth found within the entire project, let's take a look at one song in particular.

"Loner" is produced by Mike Dean, written and performed by Terry Presume, and is the final single before the album's release. The single and its corresponding album are released by Big.Ass.Kids.

We are a specifically curated boutique music label and infrastructure for cultural brands & interesting ideas. Imagination based but globally operated, we inspire vision and provide value.

Terry Presume was born in South Florida and raised in Nashville, which has contributed to his wildly unique sound. Terry has reached a turning point in his career, with millions of streams on the majority of his "Popular" section on Spotify, the top performing song being "Act Up" at over 5 million streams. Think about it. That's just on Spotify alone. Though numbers won't give you the entire picture, but when they're consistently rising, they tell a story of progress and promise.

Terry Presume has found himself amongst the upper echelon of up-and-coming artists. I mean, Pigeons and Planes represents the apex of the underground, and here he is on their debut album produced by none other than Mike Dean. It's time.

You might recognize some of the aforementioned "upper echelon" of talent who join Terry on this groundbreaking album: Brevin Kim, Baird, Fana Hues, Dreamer Isioma, Ekkstacy, Redveil, Wallice, Ben Reilly, and Teezo Touchdown.

Each artist has not only found their trademark sound and surrounding aesthetic, they've set the stage for long-lasting careers through building their respective communities. Just as important as the creation process is the sharing process, and each artist is becoming masterful at both approaches.

We had a chance to connect with the founders of Pigeons & Planes and Big.Ass.Kids, Jacob Moore and Le'Roy Benros, respectively.

In the interview, we talked about the massive undertaking that See You Next Year required, the reasons behind the album's creative choices, connecting with Mike Dean, and much, much, more.