Rico Cash Talks About the Importance of Playlisting and Co-Signs 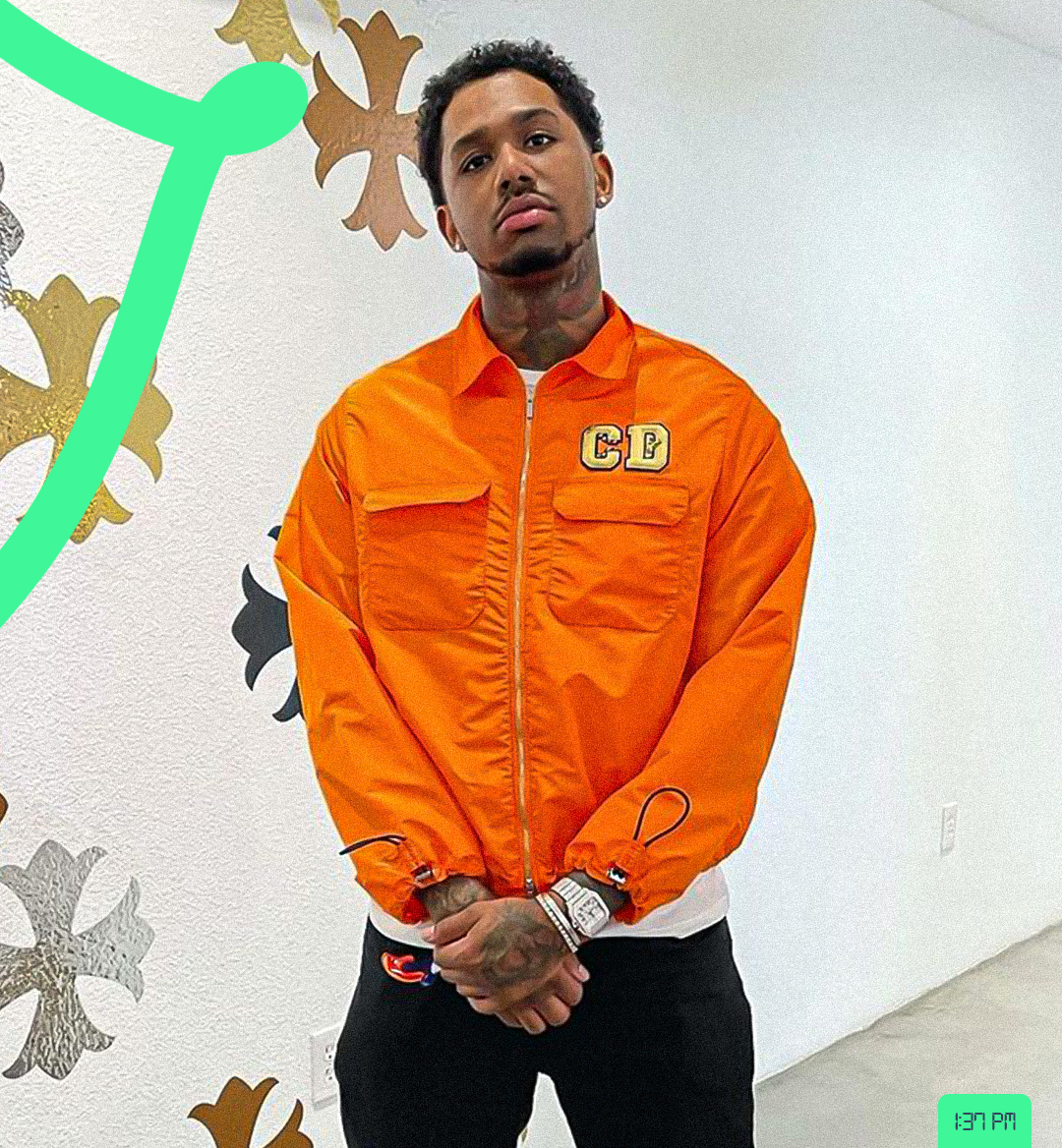 In this week’s episode of Monday To Monday, Mike Boyd is joined by Rico Cash, an Atlanta-based artist who has recently been posted by fellow 404 artists including Young Thug and Lil Baby. Rico is coming off his latest album The Get Back, which was released last week.

In this episode Rico Cash joins Mike Boyd Jr to discuss the power of playlisting for emerging artists, what an artist’s co-sign means to him, and they dive into his new project. Additionally, they go into detail on his favorite songs from his catalogue and why they stand out. Be sure to tune in to this episode, as it is packed full of valuable information for musicians and industry professionals!

Boyd opens by congratulating Rico on his latest project. Rico acknowledges that it has been a long time coming and he’s had to overcome adversity to get where he is today. Boyd then asks him about the power of playlisting, with him saying some eye opening things about the process. He says that he believes that playlisting is within the top three of most important aspects of one’s music career.

Rico goes on to say that he didn’t know the power of playlisting until it began to happen to him. He further states that it has opened so many doors by widening his fan base and allowing him to meet new people. Rico compares playlisting to sharing music with your friends, which is a great comparison. Rico finally says that playlisting is more important than radio in his opinion with the power of it today. He is one of the main artists featured in the Monday To Monday playlist this week, so be sure to check it out below!

Boyd then shifts the conversation to talk about the importance of co-signs to Rico. Rico says that the game is based on co-signs, especially being in Atlanta. He notes that if you don’t get them, you can still be a successful artist but it will be harder to do and you’ll have to put in a lot more work. Then, Boyd asks about Young Thug, as he recently promoted his latest project on Instagram. He says that he and Slime (Thug) are from the same area and similar in age, but he didn’t know him personally growing up.

Continuing to talk about Slime, he speaks that he cares more than most people do and will help, adding that he always breeds new waves out of Atlanta. Additionally, speaking on relationships, Rico says that he and YSL’s Yak Gotti built a relationship when he got out of prison. Eventually, they collaborated on his song “Members Only,” which you can listen to below.

Rico then goes into detail about why the project means a lot to him. He says that this is his first project in three years, since the release of The Rico Act in 2018. He further says that the album is like a resurrection. Additionally, he says that his favorite song is “Outro,” due to it’s feel and authenticity.

This episode of Monday To Monday is one you don’t want to miss. If you’re an emerging artist, be sure to tune in to hear about the importance of playlisting and why co-signs are important. Rico even goes into detail about how he came together with YSL’s Yak Gotti and talking with Young Thug. Tune in!