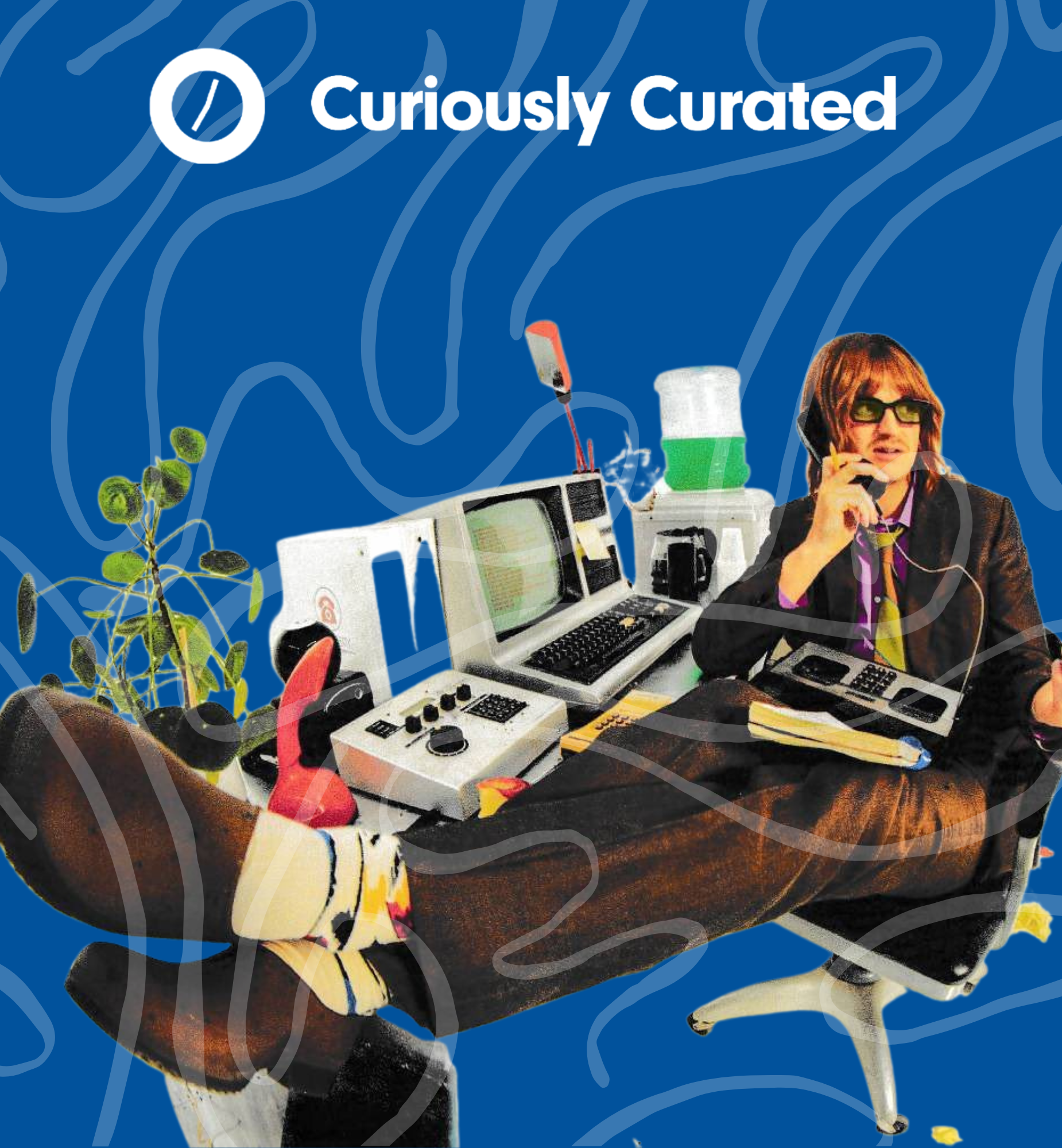 When you hear 'Stranger Things music,' you're bound to be thinking about tunes from the show's soundtrack. However, on this edition of Curiously Curated, we'll dive into the impressive artistry from the cast, along with the rest of your weekly music update. 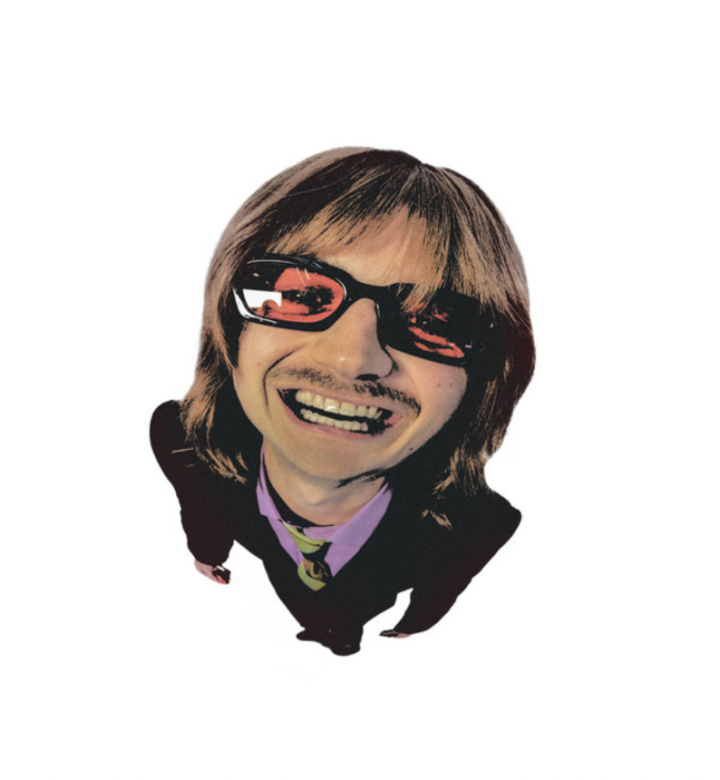 In the age of streaming services and online music consumption, there are more ways than ever to discover new music producers and recording artists. Whether you're looking for the next big thing in hip-hop or looking to stay in tune with the latest relevant news, we're here to keep your finger on the pulse of the music world.

'Stranger Things': Songs by the Cast-members

When it comes to 'Stranger Things,' music goes hand-in-hand. That goes for the music found in the show, but apparently, the same goes for the majority of the cast. 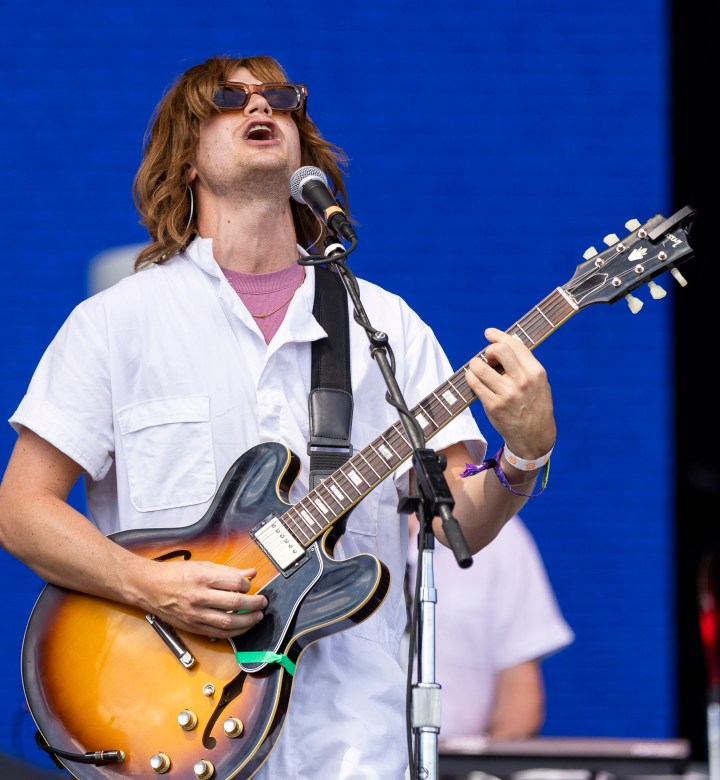 One of the standout artists amongst the cast is Djo, who you probably know as Steve Harrington. This past weekend, he was booked to perform at the beach on the Jersey Shore at the Sea.Hear.Now Festival, though he had to cancel last minute. Regardless of the false alarm, it still sparked the question: "is Steve the only one?"

In short, the answer is no -- he's not the only one. In light of that, today, we're taking a look at Steve's music, along with that of the rest of the cast. You're about to be shocked by just how passionate the show's cast is about music. Here's a look at some of the cast-members who release music in their spare time.

Earlier this month, Kanye made some bold posts on Instagram, as he tends to do. 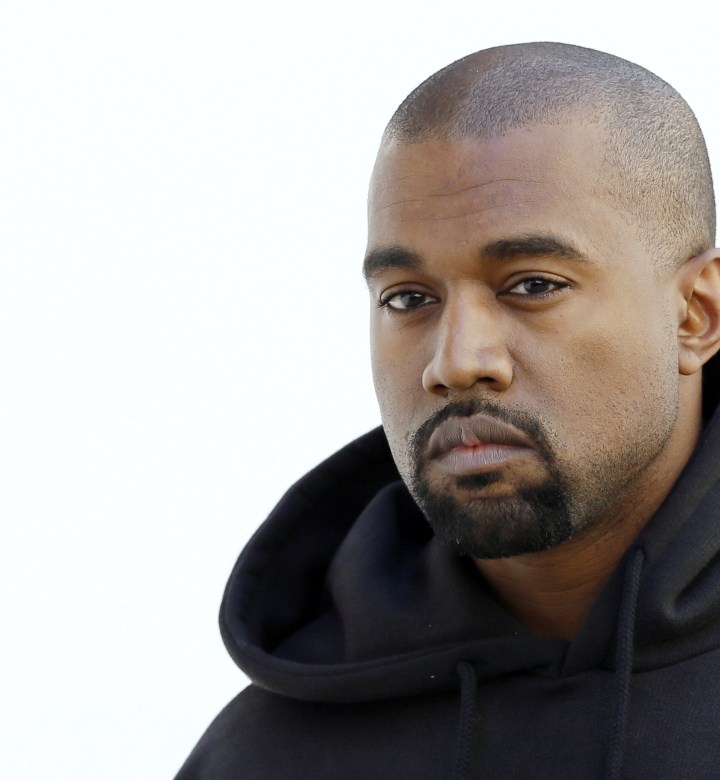 One thing in particular that caught our attention was two songs he shouted out as "song of the year" and "the best song in music history."

Artists to Look Out For

In light of how Curiously Curated started, we'll be keeping the same spirit alive going forward. Here are 5 exciting up-and-coming talents to keep an eye (or an ear) on.

Producers in Their Prime

Just like we've made a distinct effort to highlight up-and-coming recording artists, we've done the same for producers. Here are 5 producers who you should know by now.