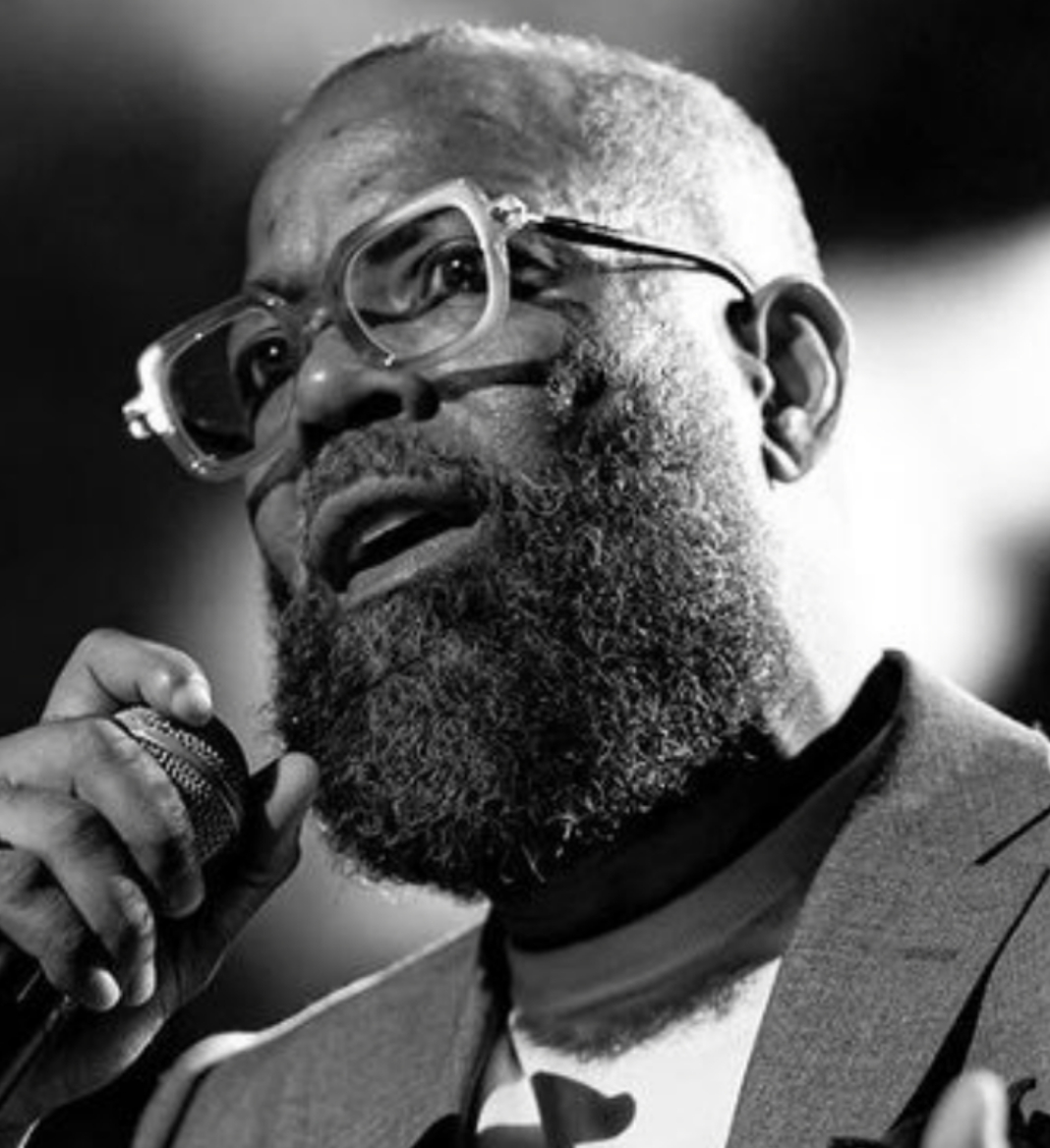 Among the many quotes and beliefs that have existed in hip-hop, only fewer lived longer than "it's a young man's game." And while it may be accurate due to the youth being the culture's most active participants, a veteran and legend such as The D.O.C. often serve as a reminder of how the past can impact the present and future.

Gearing up for NFTNYC. Who’s going to be there? pic.twitter.com/Syu1oJgNL3

Alongside prolific videographer Matthew McDaniel, the proud West Coast duo has partnered with Hip Hop Archive and NFT Genius to release NFTs With Attitude. Consisting of 200+ hours of never been seen footage of legendary hip-hop group N.W.A. and South Los Angeles, the NFT collection offers fans a chance to get a greater glimpse at the times and environment that influenced their music and lives.

"Way before the music became popular, McDaniel had the vision to document what was happening around us," D.O.C. said. "So he's finally letting some of that footage go and the people who loved those guys [N.W.A] will see cool stuff." Even in 2022, hip-hop is still adjusting to letting its legends and environments be seen more intimately. But given the success of various documentaries, podcasts, and biopics, NFTs offer another step in encouraging the culture to advance.

"It's beautiful," The D.O.C. said as he briefly overlooked the gloomy view of the Hudson River. "People don't always see the behind-the-scenes stuff which ultimately brings us together." A perspective like this is not only at hand when it comes to integrating NFTs in hip-hop but in another prominent area: Age.

While hip-hop sees its most active participants on the younger side of things, primarily because of the influence and power of the dollar, it doesn't mean a generational gap should exist. NFT projects such as this D.O.C. and McDaniel-led endeavor provide all millennial and Generation Z rap fans the opportunity to initially learn or gain greater context about those before them and why their impact still exists.

"Our connection between this generation and my generation isn't what it should be," D.O.C. said. "But with all of these opportunities, numbers, etc., we should be to come together and win since there's enough for everybody."