6 Things to Know About MF DOOM: A Rap Legend Shrouded in Mystery 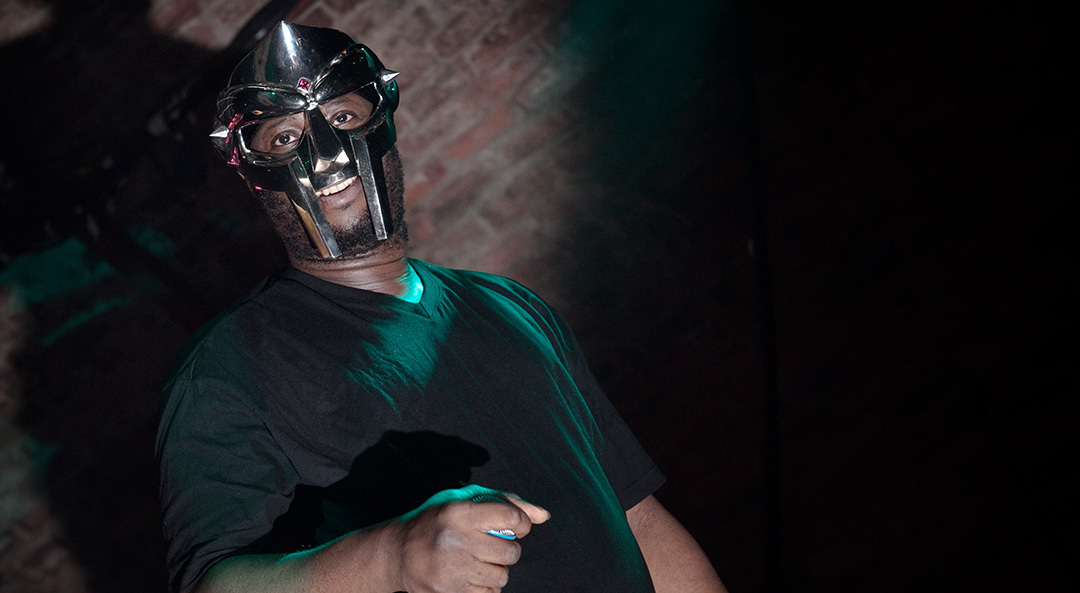 MF DOOM is lowkey one of the most influential and well-respected figures to emerge out of hip-hop’s underground scene. A master of rhyme and disguise, his unorthodox style and flow have been unmistakable for more than two decades. The undisputed underground legend never needed mainstream success. The supervillain-themed rapper instead left his mark on hip-hop culture as he carved out his own lane with his intricate rhyme schemes, humorous lyrics and a mastery of sampling. Despite his music being described as weird and dark by some listeners, he managed to satisfy fans and critics with his hard-hitting, boom bap raps and cult classics like Operation: Doomsday and Madvillainy.

In a 2021 interview with Inked Magazine, Playboi Carti spoke on the subtle impact of DOOM. “I don’t have to sound like MF DOOM to be inspired by him,” said the rap star who referenced DOOM on his Whole Lotta Red cut, “Stop Breathing.” “Nobody can keep a leash on him. Nobody can keep a leash on me. That’s definitely his impact. Even if I didn’t know that at first, I had to look up and think about this shit right here—it had already been done.”

Although known for his unique aesthetics and critically acclaimed albums and mixtapes, DOOM remained one of hip-hop’s most mysterious MCs over the course of his 20+ year career. Everything from his birthdate to the release date of his debut album have been up for debate. Even in his afterlife, MF DOOM managed to keep us guessing. Here are 6 things to know about MF DOOM –a well-respected rap legend shrouded in mystery.

His mask was inspired by the 'Gladiator' film

It’s well known that some of MF DOOM’s music was inspired by Doctor Doom, the masked comic book villain. DOOM’s mask, however, took inspiration from somewhere else. In a 2010’s interview DOOM said, “You know the movie Gladiator? Well around that time, they started selling these ‘gladiator masks’ that were replicas from the movie. So what it was is that a friend of mine told me he saw this mask that would be perfect for the DOOM character.”

He was a producer

He had several monikers

Active on the mic since the late 1980s, the rapper born Daniel Dumile began his rap career as Zev Love X, a member of the group KMD. He would go on to drop projects under several different aliases, including MF DOOM (Operation: Doomsday, Mm..Food & Born Like This), Viktor Vaughn (Vaudeville Villain & VV:2) and King Geedorah (Take Me to Your Leader).

He has a street named after him 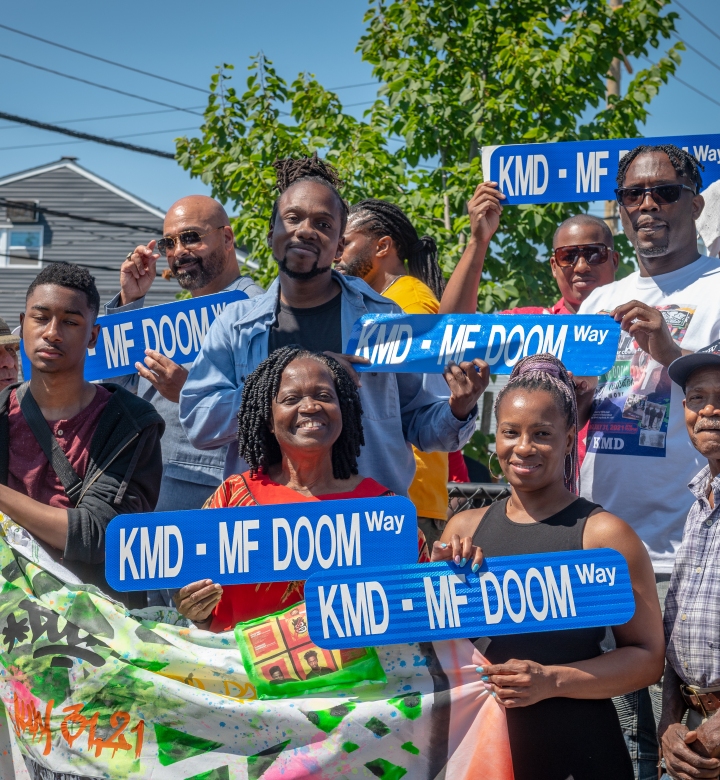 MF DOOM was further immortalized last summer when a New York street was named after him. Located in Long Beach, NY, where the enigmatic rap veteran once resided, the New York block is now known as KMD-MF DOOM Way.

He was once had a record deal with Adult Swim

Because of that, he got me to do shot for him I NEVER would’ve done for anyone else. For instance. After DangerDOOM came out and did so well, I got Adult Swim to sign DOOM to a record deal for another album. We have him a 45k advance. And then... nothing. He dipped.

MF DOOM’s working relationship with Cartoon Network’s Adult Swim ran pretty deep. Not only did he voice characters for the network and feature his music in shows like The Boondocks, he also signed a recording contract with AS.

He was very particular about his name

MF DOOM stylized his name with all caps. ALL CAPS.