A Quick Guide to Trap Music

How and when did trap music become popular? 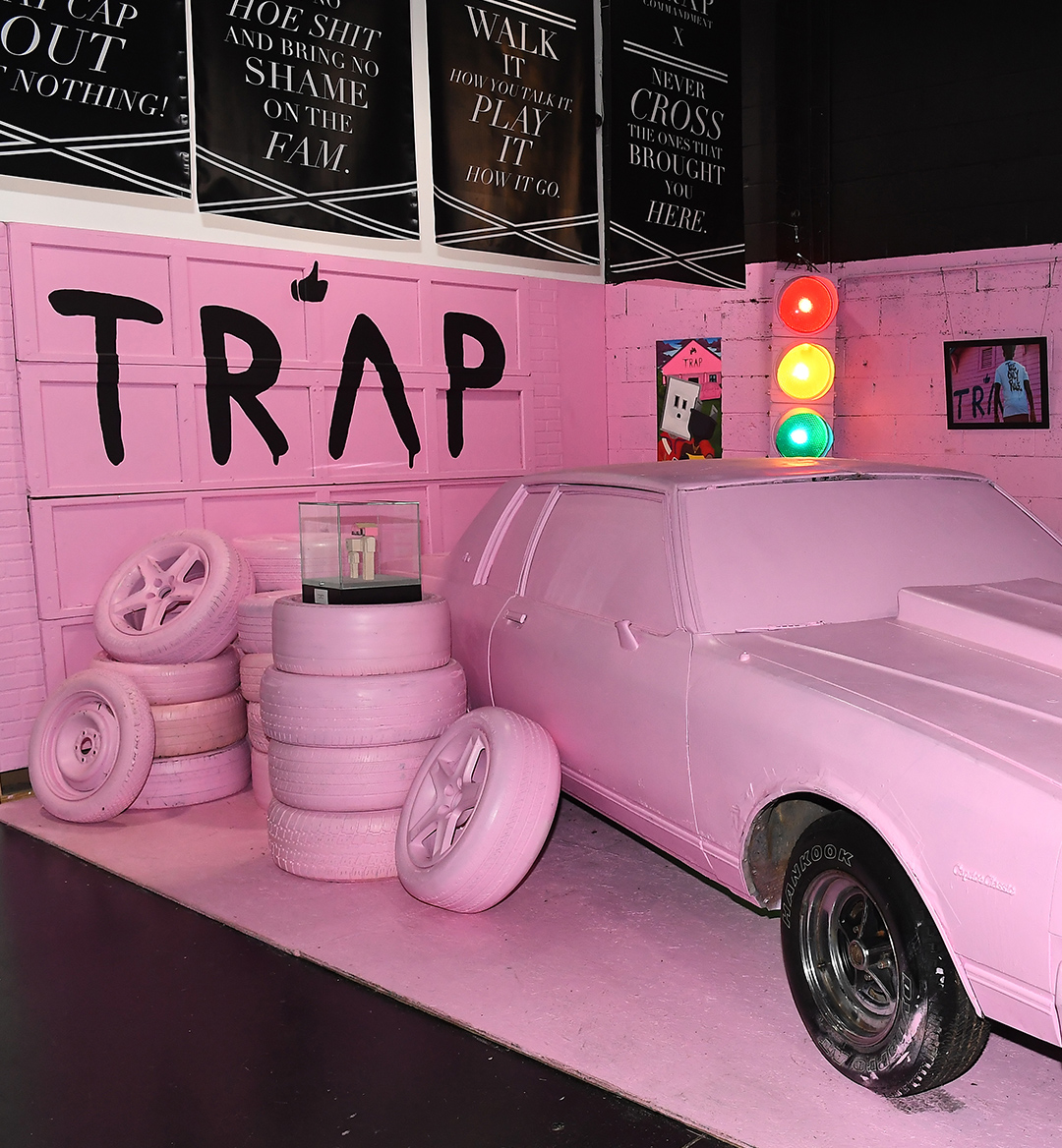 Arguably the most popular subgenre of rap music, trap has been redefined and re-created time and time again. While Atlanta rappers like T.I. and Gucci Mane certainly popularized the genre, trap first made its way into the hip-hop scene long before those two ever spit a verse. The rap style is popularly known for its grim lyrics and gritty vocals. Common themes include the hardships and struggles associated with poverty, drugs, gang violence and sex.

Trap music originated in the South during the 1990s, with most rappers of the genre hailing from Atlanta. Artists lyrically reflect on the issues they faced in their urban neighborhoods and how fame has changed their circumstances. The word trap comes from traphouse, a word from the 1930s that was used to describe a hiding place for liquor. In the 1960s the spot became a hiding place for drugs and since has been known as a place where drugs are sold or made.

In the early 1990s, groups such as the Atlanta-based rap collective Dungeon Family began rapping about drug use, the grind and life in impoverished areas, but it wasn’t until the mid-1990s that the word trap started being used in music. On Goodie Mob’s 1995 track “Thought Process,” Khujo raps, “When I was out in the trap or when I was goin’ / Through one of our episodes, only God knows.” Trap went from being a physical place to music that was made about the culture surrounding the physical place.

Other early influences of trap music include OutKast with the duo’s early 1995 references to working in the trap; DJ Screw, who created the “chopped-and-screwed” mix style that drove the aesthetic for a lot of trap songs; T.I.’s 2003 release of Trap Muzik, and Gucci Mane’s Trapaholics mixtapes in 2007. Other early rappers such as Cool Breeze, Goodie Mob and Ghetto Mafia were some of the first to use the term as well.

A new hybrid of trap music has grown in popularity since the 2010s when producers started combining trap and EDM sounds, calling it trap EDM. Beats feature a mix of pipe flutes, drums, hip-hop samples, light piano chords and dance tunes. Razzled vocals and less grim lyrics tie it all together. Some descendants of this new form of trap include Waka Flocka, 2 Chainz, Lil Uzi Vert, 21 Savage and Flosstradamus.

According to Urban Dictionary, this is the perfect formula for a trap song:

Preserving the legacy of trap remains an important objective in hip-hop culture. Trap museums and pop-ups have recently become popular showcases to highlight the history and individuality of the genre. T.I.’s Trap Music Museum, also known as Lil Trap House, in Atlanta just expanded to Los Angeles for the first time, drawing in 6,000 visitors each weekend. The museum honors influential musicians in trap music through original artwork and educational exhibits. 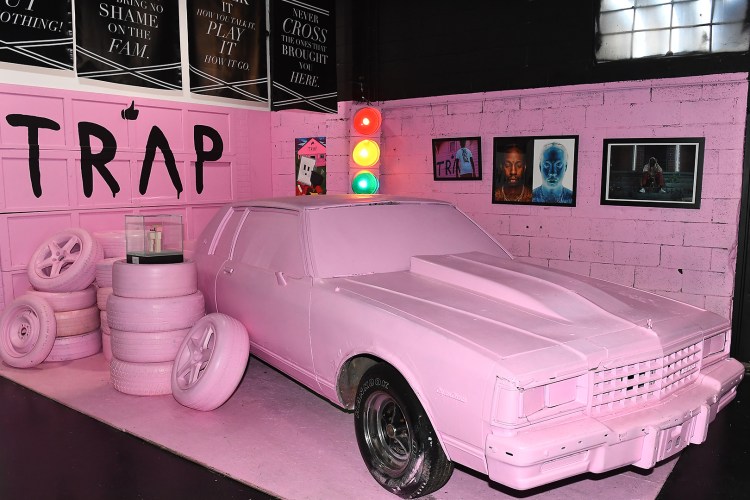 The styles and formulas of trap music continue to change, but its influence in hip-hop culture and music will forever remain. The subgenre is responsible for some of today’s most popular rappers and has shaped a new wave of music that combines two genres on opposite sides of the classification spectrum: rap and EDM.

Trap has been a way for rap artists to tell their stories and resonate with fans who have similar experiences. The honesty, conflict and overcoming story lines in trap lyrics are inspirational for listeners and aspiring artists in similar situations. Only time, and many more releases, will tell where trap music will be ten years from now.

Read Next: Why Everyone Is Talking About ‘Revenge of the Dreamers III’