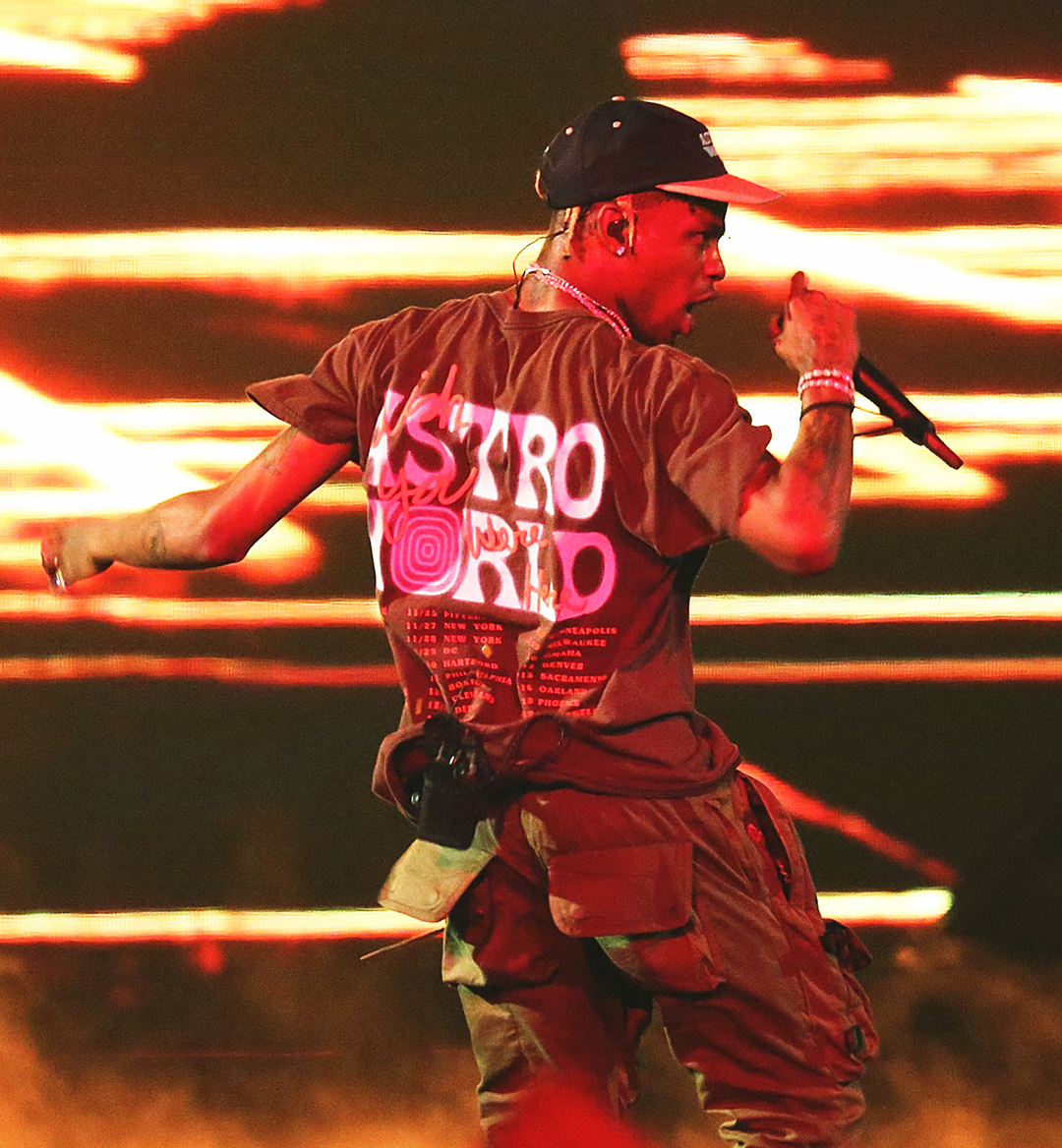 You’d be hard pressed to find a rapper who’s had a better 2018 than Travis Scott. He became a dad to new baby girl Stormi with his partner Kylie Jenner, struck gold (or should I say double platinum) with his Grammy-nominated Astroworld album, earned the No. 1 spot on the Billboard Hot 100 singles chart with “Sicko Mode,” and arguably has the greatest tour show on the planet.

Having read countless headlines and seen the posts across my social feeds since the Astroworld: Wish You Were Here Tour launched, I was readily anticipating the recent Philadelphia stop. Could it live up to the hype, could La Flame actualize his ambitious Astroworld vision into reality? Indubitably. In fact, Travis Scott put the industry at large on notice. To all other rappers, pull up and take notes. There are some gems to be learned from this high-flying circus act.

1. Tailoring a Tour for the Youngins

Lil Yachty, the self-proclaimed “King of the Teens,” may need to cede his title after what I witnessed. As a 27-year-old millennial who works in NYC, I hardly ever feel out of place. But when I arrived at the Wells Fargo Center to buckle up for the ride of my life I didn’t expect to be outnumbered so heavily. The arena was swarming with youth. Braces and student lanyards everywhere.

Before Travis came on, the venue was packed with youngins. That’s a testament to his curation skills and his young talented tourmates. From Cactus Jack labelmate and “Mo Bamba” hitmaker Sheck Wes to Trippie Redd and Gunna, the youth raged to every track. I’ve never seen a nearly sold-out crowd present just for the openers. The takeaway? Look at your openers the same way NBA teams look at a sixth man. When your starter, or in this case headliner, is waiting in the wings, you’ll need that spark who can “get the people going.”

Think back to the first time you ever visited an amusement park; or better yet, Universal Studios. It’s hands down the Mecca of theme parks and has set the bar very high. With Universal, the park inspires its guests to “ride the movies.” With the Astroworld: Wish You Were Here Tour, Travis did just that, literally. Of course, he benefited from his third album already invoking the spirit of the now-closed Six Flags AstroWorld theme park (more on this later), but that’s mere coincidence. La Flame has always turned the crowd upside down with mosh pit–style energy and beastly animatronics, but this tour really turned it up a notch.

Roller coasters, carousels, pyrotechnics, fireworks, a giant astronaut sporting Travis’s Air Jordan 4s and giant LED screens, Astroworld spared no expense in making the experience akin to a real-life theme park. Not to mention the fans who were either lucky enough to sneak onstage to mob with Travis or those handpicked to ride the attractions. Lesson learned: It’s 2018, folks, concerts are more than just reciting lyrics and they should incorporate experiential components. 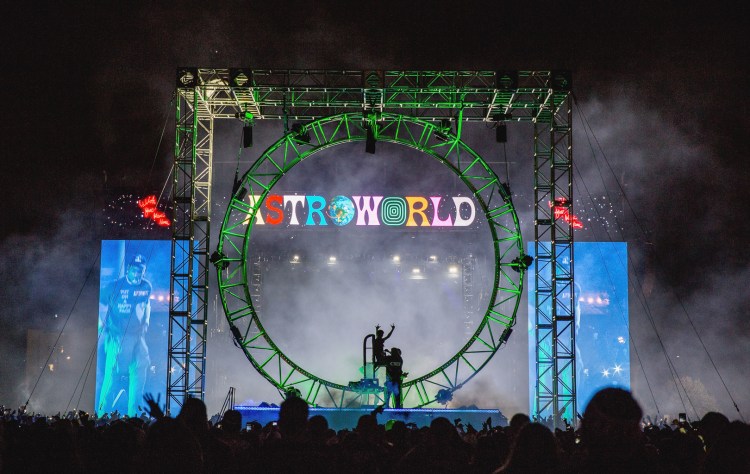 Any album that establishes its foundation on a singular narrative is intrinsically better equipped to spawn a comprehensive tour. Since Travis thrust himself into the limelight, he’s made no secret of bringing Six Flags AstroWorld back from the dead. A frequent hangout spot for him and his friends growing up, it was a place of refuge, but also thrills. In fact, Astroworld was always slated to be his second album.

“Astroworld’s been set in stone since Rodeo. My whole idea was if you locked in to Rodeo, you definitely locked into Astroworld,” Travis told Zane Lowe.  I’m just finishing the saga I started on my first album. This is supposed to be my second album.” The tour ultimately benefited from the affinity Travis had with the park, yet it was the fans who were the real winners.

Whether it’s a movie, book or live tour, great storytelling trumps all.

What to read next: How Harlem's Sheck Wes Is Adding to New York’s Hip-Hop Legacy