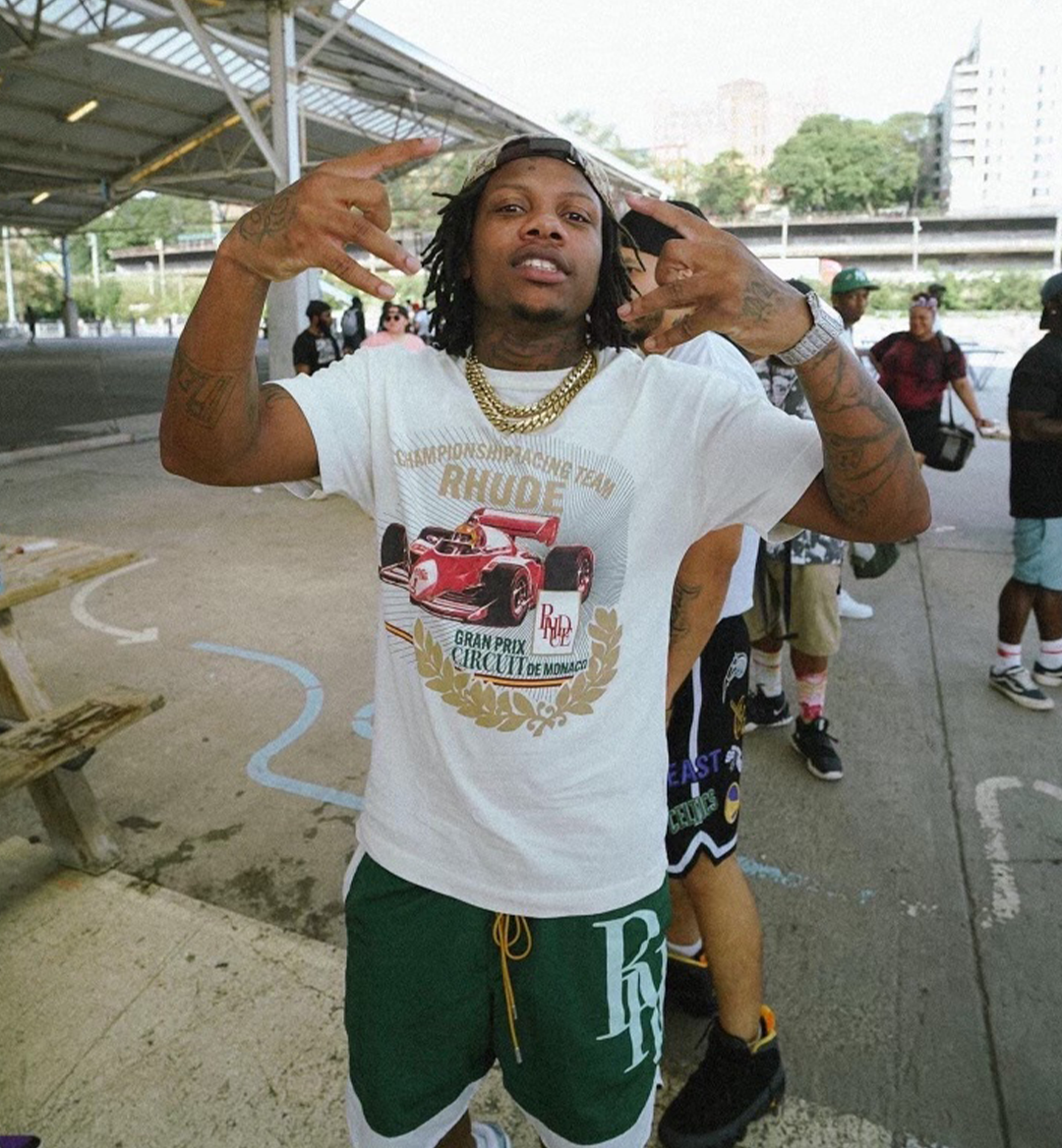 When it comes to rap music, New York is synonymous with a few things. The birthplace of hip-hop has bred a good amount of rappers known for their lyrics, storytelling abilities and swagger. Throughout his career, Neek Bucks has aimed to embody all of these NYC-centric aesthetics and more. The Harlem native began establishing his name in the streets of New York with cuts like "Summertime in Harlem" and "Where I'm From."

He continued to build his buzz by dropping solo bangers, as well as collaborating with the likes of Lil Durk (“Energy”), Benny The Butcher (‘Pain”), Lil Tjay (“Fly Away”), YFN Lucci (“One Day''), Dave East (“How It's Supposed To Be”) and others.

Leading up to the release of his forthcoming project, El Barrio 3, the self-proclaimed Neighborhood Hov dropped off his latest single, “Southside.” Today, he delivers the visuals for the K Goddess-assisted track.

“I wanted to do something fun for Harlem and NYC this summer,” said Neek Bucks, when describing his newly released video. “Once I heard the sample it was a no brainer for me, so I tapped in with K Goddess because I wanted a female perspective on the song and we made banger.”

“I’ve been wanting to work with Neek for years,” said Brooklyn’s own, K Goddess. “I’m happy he took a chance on me, he could’ve chosen a bunch of other options…Now we have a NYC banger together. I appreciate him so much!”

Be on the lookout for more from Neek Bucks. Until his next drop, check out his new video for “Southside” featuring K Goddess below.