Who Is Flo Milli? 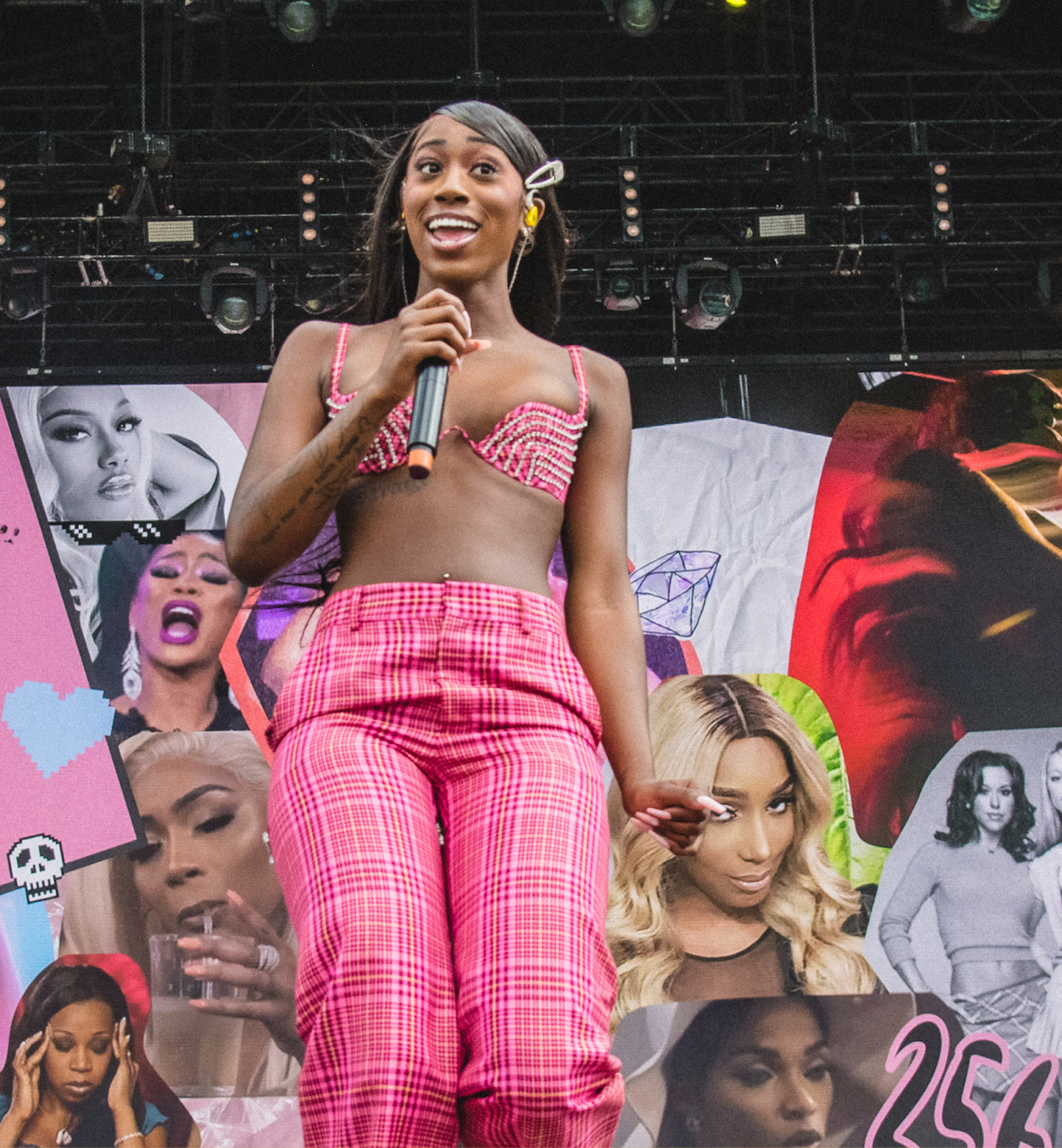 If you’re into the modern music scene at all, then you must have heard about Flo Milli. As the young talent is progressing rapidly in her career, it’s becoming more and more important to know: who is Flo Milli?

Flo Milli was born at the turn of the century in the year 2000. She was born and raised in Mobile, Alabama, and started her music career at an early age. This start in music was largely thanks to Nicki Minaj's episode of 106 & Park. Her breakout songs were "Beef FloMix" and "In The Party," which exploded on TikTok in the relatively early days of the platform. In the time since, Flo's gone on to release many more hits and has become one of the most prominent female acts of today.

Ho, Why Is You Here? was blatant proof of her impending success. These 12 tracks validated everything that real music fans noticed from her viral breakout on TikTok. Though 'TikTok' songs often come with a connotation of over-simplicity and unprofessionalism (relative to previous music industry standards), Flo Milli made it abundantly clear that she's anything but a 'TikTok artist.'

You Still Here, Ho? takes it a step further. It is the ideal representation of Flo's evolution, and is the most encouraging signal potential fans could've received. Across 17 songs, Flo is leveling up in front of our eyes (and ears). Transitioning from a thriving single-releasing artist to a thriving album-releasing artist is no easy feat; it's a process that takes an immense attention to detail and a rock-solid work ethic. It just so happens that Flo Milli makes it look easy.

In 2020, Flo Milli signed a co-publishing deal with Pulse Music Group, and soon after was featured in a G-Eazy video with Latto. Later that year, she would receive her first-ever BET Music Award nomination for 'Best New Artist.'

The following year in 2021, Flo Milli was honored with a spot on XXL's Freshman Class for the year. This is arguably one of the most potent 'co-signs' of sorts, and it's no easy road getting there.

If you're not already convinced she deserves your support, let's let the rest of her catalog do the talking.