Adidas Continues to Innovate into Web3 with NFT Collaborations 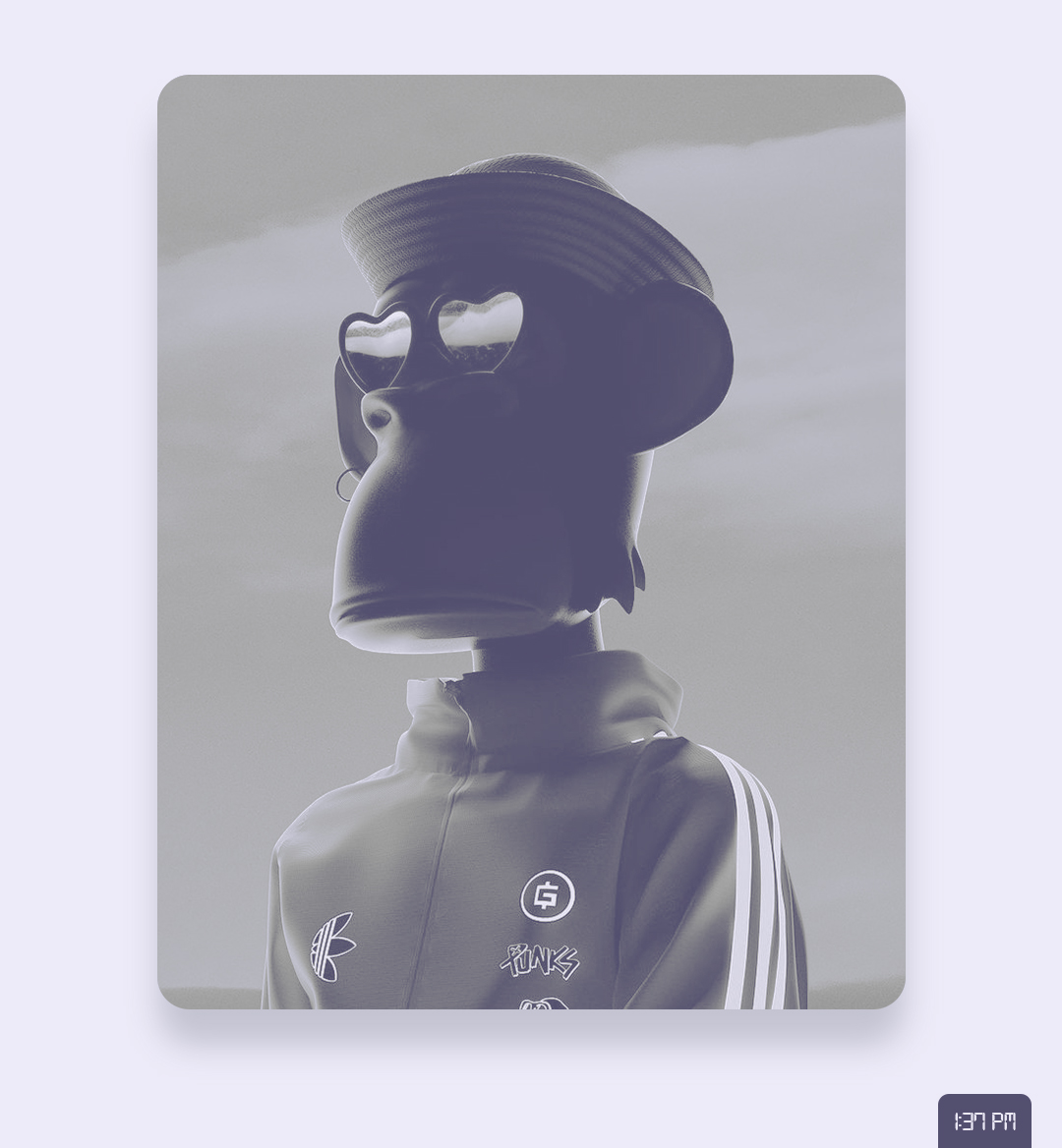 In the last week, Adidas has been extremely busy innovating in the web3 space.

The popular apparel brand has partnered with Coinbase, launched their very own POAP NFT, created their own space in The Sandbox, and are now teaming up with two of the most prominent brands in the NFT space—Bored Ape Yacht Club and PUNKS Comic—as well as NFT investor and influencer, Gmoney.

The official announcement of the Adidas, BAYC, Pixel Vault’s PUNKS Comic, and Gmoney collaboration was announced early this morning by said collaborators on Instagram and Twitter.

This recent stream of collaborations has many excited, including members of the NFT space as well as people who aren’t quite as acclimated to the space. One glance at social posts displays an enormous amount of support from nearly everyone who is aware of these brands and their significance in the space.

Adidas provided just a bit of insight referencing their involvement in the metaverse within the description of their recently released POAP NFT:

This is the first step in our journey to empower the creators of tomorrow to thrive in the Metaverse. A place where anyone can express their most original ideas and be their most authentic selves. It will take some learning, some building and a leap of faith. If you’re already here, show us the way. If you’re new, come and join us. We can’t wait to see what we do together.

I believe that this is just the beginning of something spectacular, not only for the brands involved in this specific collaboration, but for the entire web3 community and the metaverse in its entirety.

Things tend to move at a very quick rate in the web3 space, so please be on the lookout for more information regarding this awesome collaboration and many more.