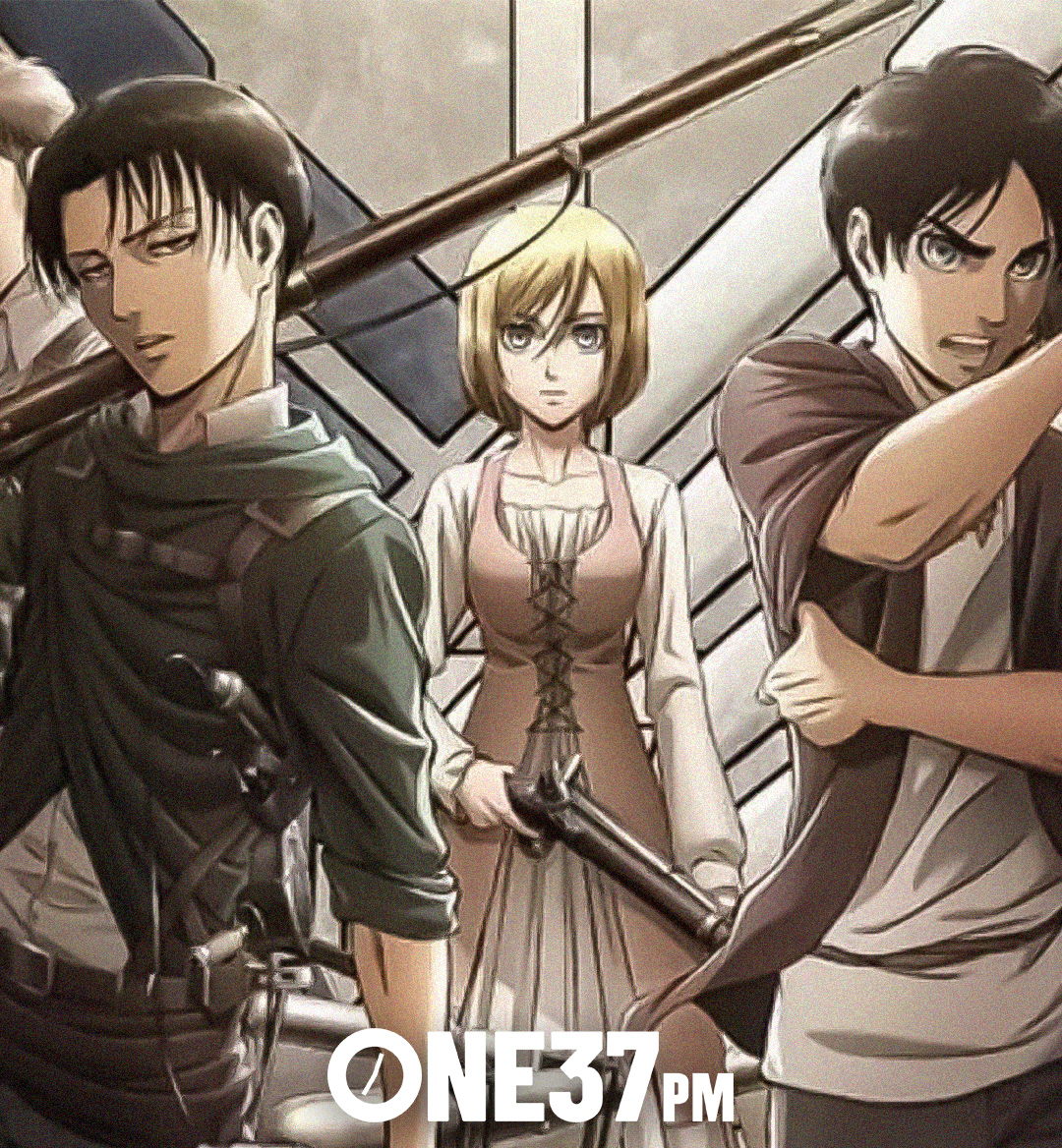 By now, you probably have heard of NFTs. Short for Non Fungible Tokens, they represent the biggest trend in the crypto industry. In essence, they are pieces of creative digital work that can be uploaded (or "minted," as they say in crypto slang) in a few minutes through apps such as Zora. They can be anything from a simple jpeg to a sophisticated digital art piece done by professional artists such as Beeble, who famously sold his NFT for 69 $million. Unlike traditional paintings, the original copy for NFT’S can be easily verified by everyone through the blockchain, a technology that is not owned by one person or small group, but by a majority of people around the world.

Now that the first wave of hype is slowly going away, big companies are figuring out how to utilize a trend that seemingly came out of nowhere and was started by internet creative “rebels”. As GaryVee said recently, 99% of NFTs sold recently will be worth very little, but the future is bright. As with any new trend, corporations try to understand it and benefit from it. Certain industries stand to benefit more than others, but none more than the anime industry.

Anime is expected to be a 43 $Billion industry by 2027. To further prove its popularity, it was reported that during the last week of January and the first week of February, Attack On Titan was the most popular show in America. Attack on Titan had 110 times more than the average viewership, and two of the next three most popular shows were also animated. When you consider this statistic and the fact that so many people have not heard/consumed anime yet, the potential for growth through NFTs is enormous. 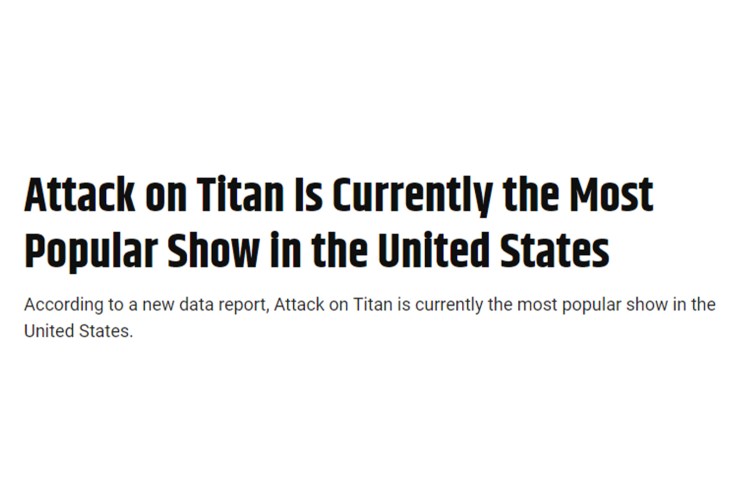 Here’s how: take Pokemon, for example, the most valuable media franchise in the world. Its revenue is 100 $Billion. Between licensing, cards, merch etc., it surpasses every media franchise. Now imagine if the Pokemon franchise were to announce a special Pikachu NFT, the owner of which would get a special 10 episode mini-series with new and unseen Pikachu battles. Bidders could vote on what storyline they want to see, and then the franchise would sell them an NFT, and only that person would have access to the mini-series. This solves many problems, one of them being worker pay. Animator pay has been a big issue in the anime industry. This creates incentives for executives to release a new project that utilizes animators and pays them more.

Maybe Attack On Titan fans vote on a mini-series about Levi and Mikasa going to explore their Ackerman roots, and they find new Titans. How much would AOT fans pay for an NFT which gives them special access to a 5 episode mini-series with an entirely new storyline? The answer is probably a lot.

NFTs are set to disrupt every industry imaginable, in ways we cannot yet fully predict. However, the potential creation of NFTs as special access “tickets” to content makes it possible for companies to create exactly what they want, what their fans want, extend their content “universe”, and create more and higher-paying jobs for workers. The main demographic of anime watchers are tech-savvy and young, meaning that they would be more prone to wanting this kind of innovation.

All of these factors can contribute towards making anime the most valuable intellectual property in the world.