GxngYxng and clon raised the money in a mere 24 hours. 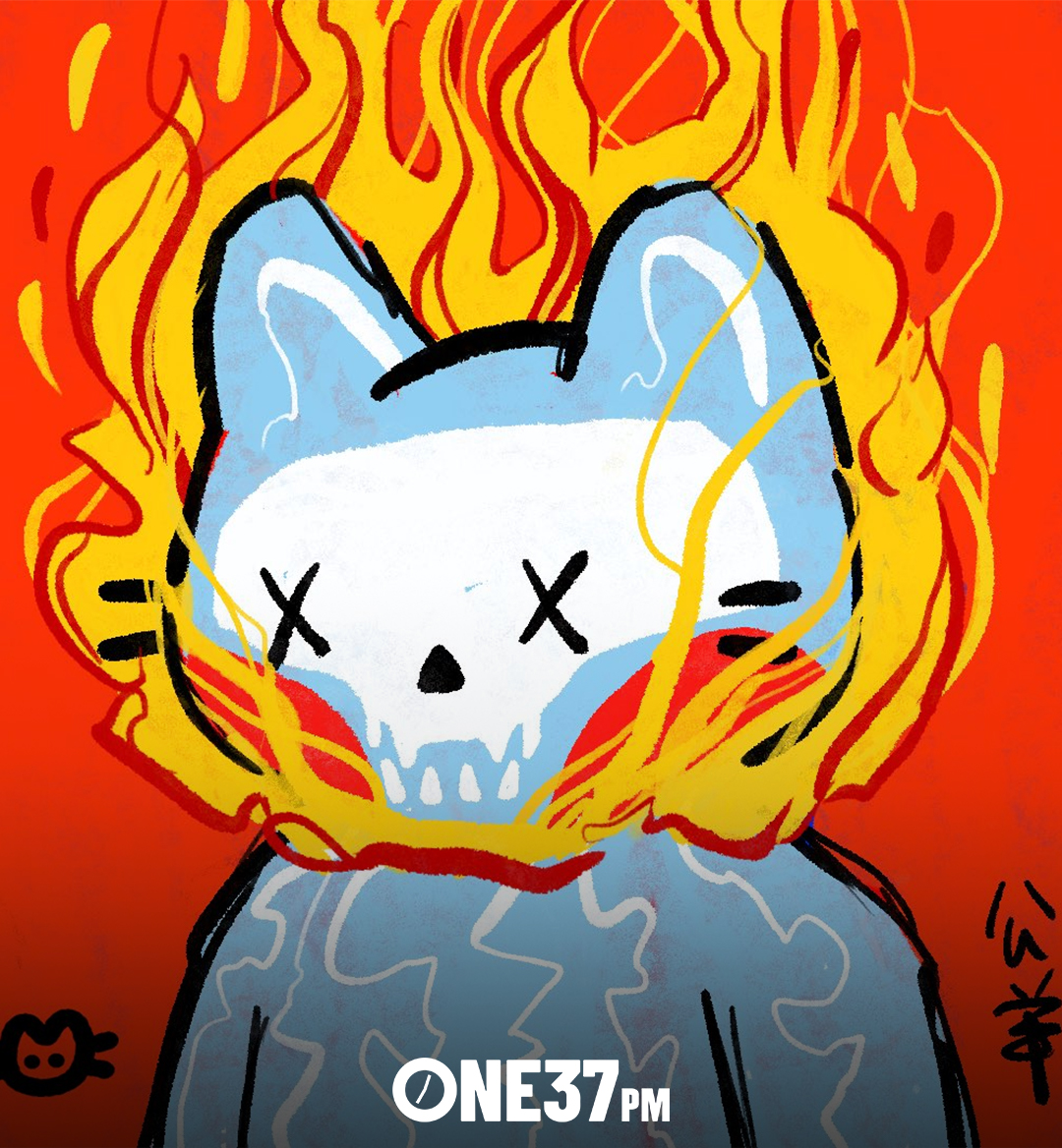 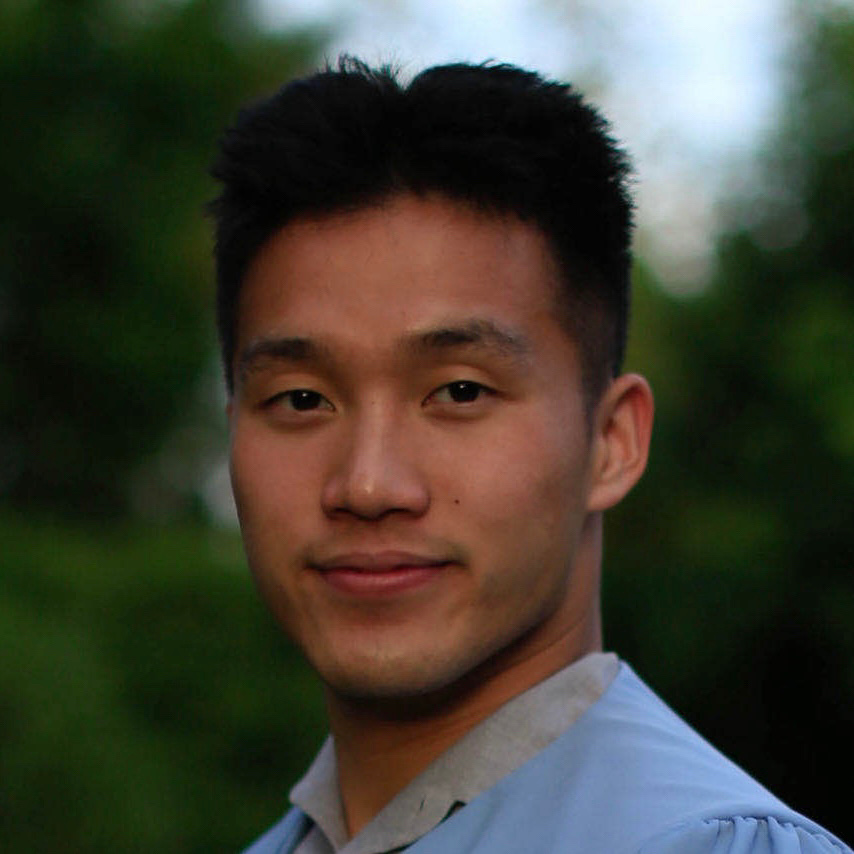 Disclaimer: While I am not officially affiliated with either artist’s projects, I do own some related NFT assets, and they can be viewed here. And, of course, this article does not constitute formal financial advice.

When the auction ended on Saturday afternoon, the highest bid was 54.48 ETH (~$123k USD), and clon couldn’t believe it. He’d just gotten off the phone with his parents to tell them how happy he was. “My mind was blown,” he said. “Never did I think I’d be able to create something with someone that could all be given to charity.” 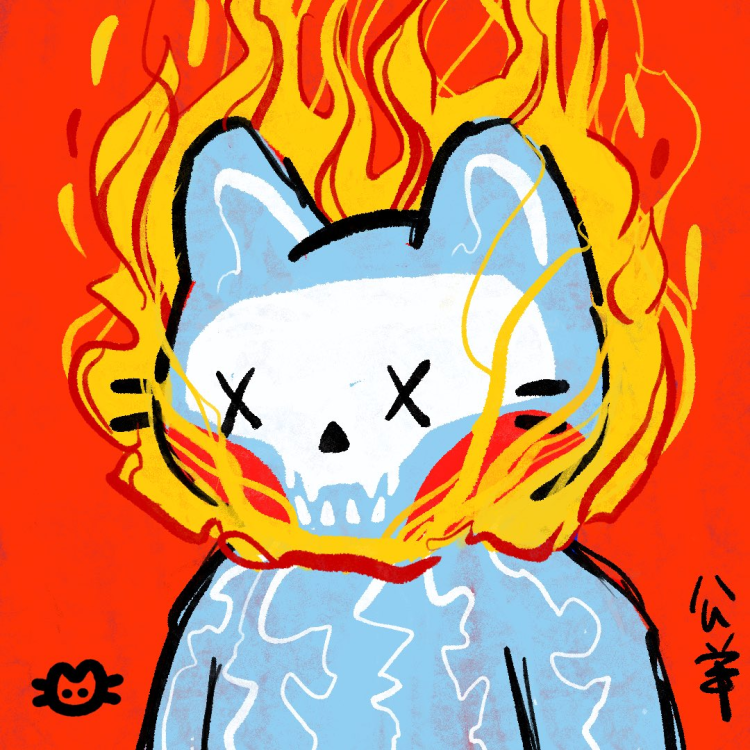 The piece, titled, “GHXSTS x Cool Cats,” was the first collaborative artwork by GxngYxng and clon, two popular NFT artists. Using “The Giving Block,” a platform that enables cryptocurrency donations to nonprofits, they split the money three ways between Hope For Paws, Animal Equality and the Rainforest Foundation Fund. “We want to make sure the impact we’re making on the earth is a positive impact,” clon said.

Both GxngYxng and clon have enjoyed a meteoric rise to success in the NFT world this year. GxngYxng—best known for his “Ghxsts” (pronounced Ghosts), a series of 1/1 hand-drawn works described as lost souls looking for a home—entered the NFT space full-time after quitting a job in animation two months ago.

clon, similarly, was a freelance motion designer who decided to revive his decade-old “blue cat” illustration after seeing a poster on his wall that reminded him of the generative avatar projects currently popular in the NFT space. With the help of longtime friend “ELU,” he teamed up with developers “Lynqoid” and “xtremetom” to create “Cool Cats NFT.”

The decision for them to collaborate was an easy one. GxngYxng had reached out to clon about a collaboration after Cool Cats NFT launched, and as soon as clon heard about his work, he replied enthusiastically. “I think our styles are different, but there are enough similarities where they would mesh,” clon said.

The two artists passed sketches back and forth, made adjustments, and a “Cxllab” of four artworks, including the auction piece, was born.

For both artists, the charity component was a way of paying their recent successes forward. "Outside of collaborating with someone I look up to, to have the opportunity to give back was what made this project so important to me,” GxngYxng told ONE37pm. “Having quit my job and becoming an unemployed artist a few months ago, I never imagined I would have the opportunity to donate such a large sum.”

“The feeling of ‘your art can’t do anything’ to ‘your art can help so many people’ is priceless,” clon added.

“Sighduck,” the winner of the auction, had decided the large purchase would pay off. “These two projects are two of the hottest, and the community around them seems really strong. So I’m confident from an investment standpoint. And even if not for investment, I think it’s just a great piece of work,” he told ONE37pm.

He added that the charity component was important to him. “There’s so much capital flowing through NFTs right now, so that’s always a good thing.”

In the NFT space, donations to charity are commonplace. “Bored Ape Yacht Club,” an NFT mainstay featuring programmatically generated primates, also recently used The Giving Block to donate over $300k to various animal charities, including Orangutan Outreach and Friends of Bonobos. Because these charitable donations are made on the blockchain, anyone can confirm that the transactions are legitimate.

“It’d be great to continue to work with these foundations. They’re really nice people. Maybe I could draw something for them,” clon said.

When the auction entered into its final minutes, a user in the Cool Cats Discord server wrote, “And to think if clon had actually given up on blue cat, this all would have never happened.”

He replied, “I’ve thought about that every single day of cool cats.”

The Akira Project: What We Know About RTFKT Studios' NFT Avatars