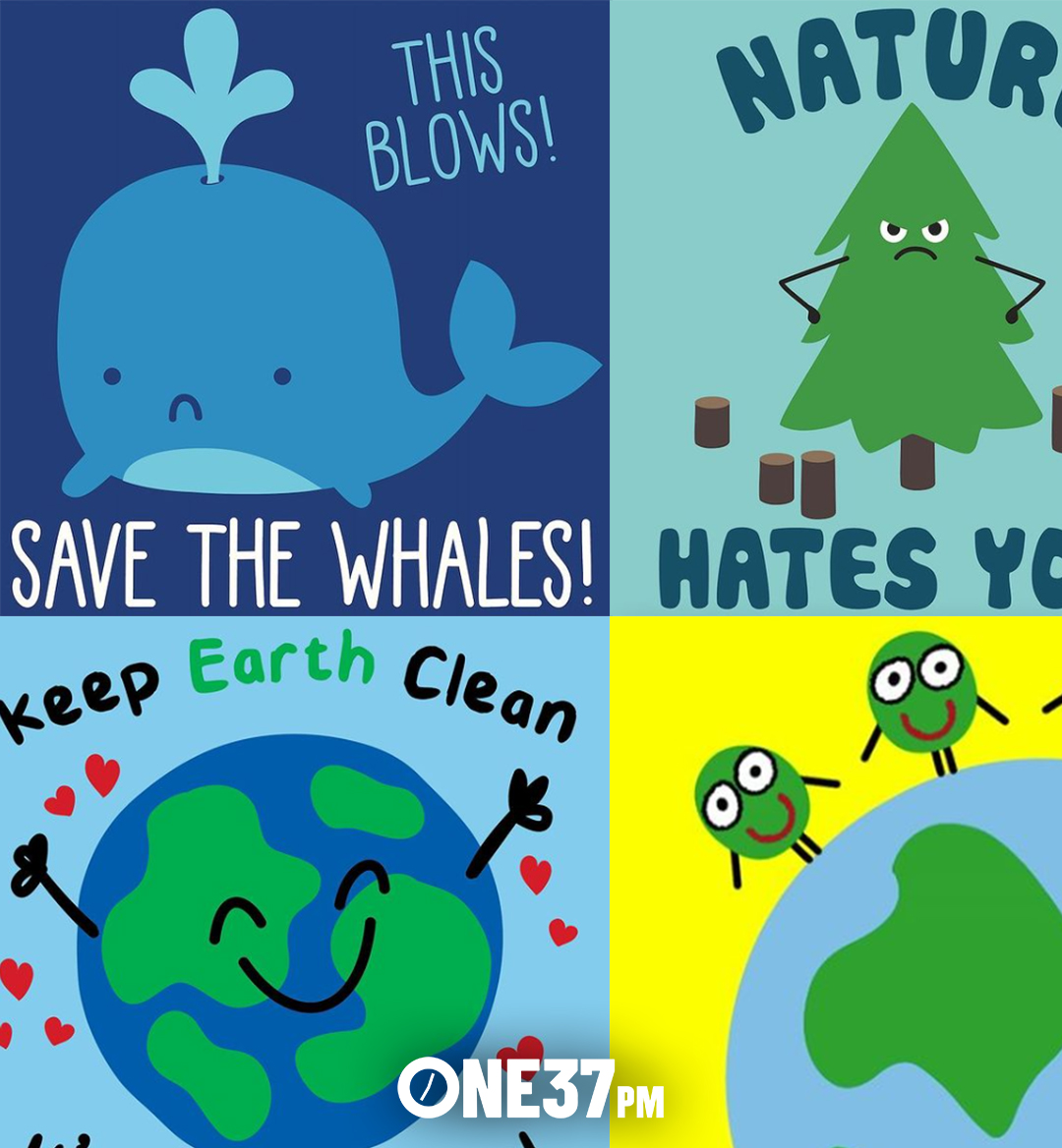 Todd Goldman may be one of the most successful pop artists you don’t think you know, but I’d wager you know his work. Between his brand David & Goliath and other projects, merchandise featuring Goldman’s pop-art has generated over $1 billion dollars globally. He sold 20 million units of his irreverent tee shirt, emboldened with “Boys Are Stupid, Throw Rocks At Them!” and his art has been name dropped numerous times by by Rihanna; you can’t make this stuff up.

With lots of artists getting into the NFT game, Goldman has chosen Earth Day to enter the space, as it’s an opportunity to both spread awareness of environmental issues and raise money for a good cause.

What is Blockchain Gaming?