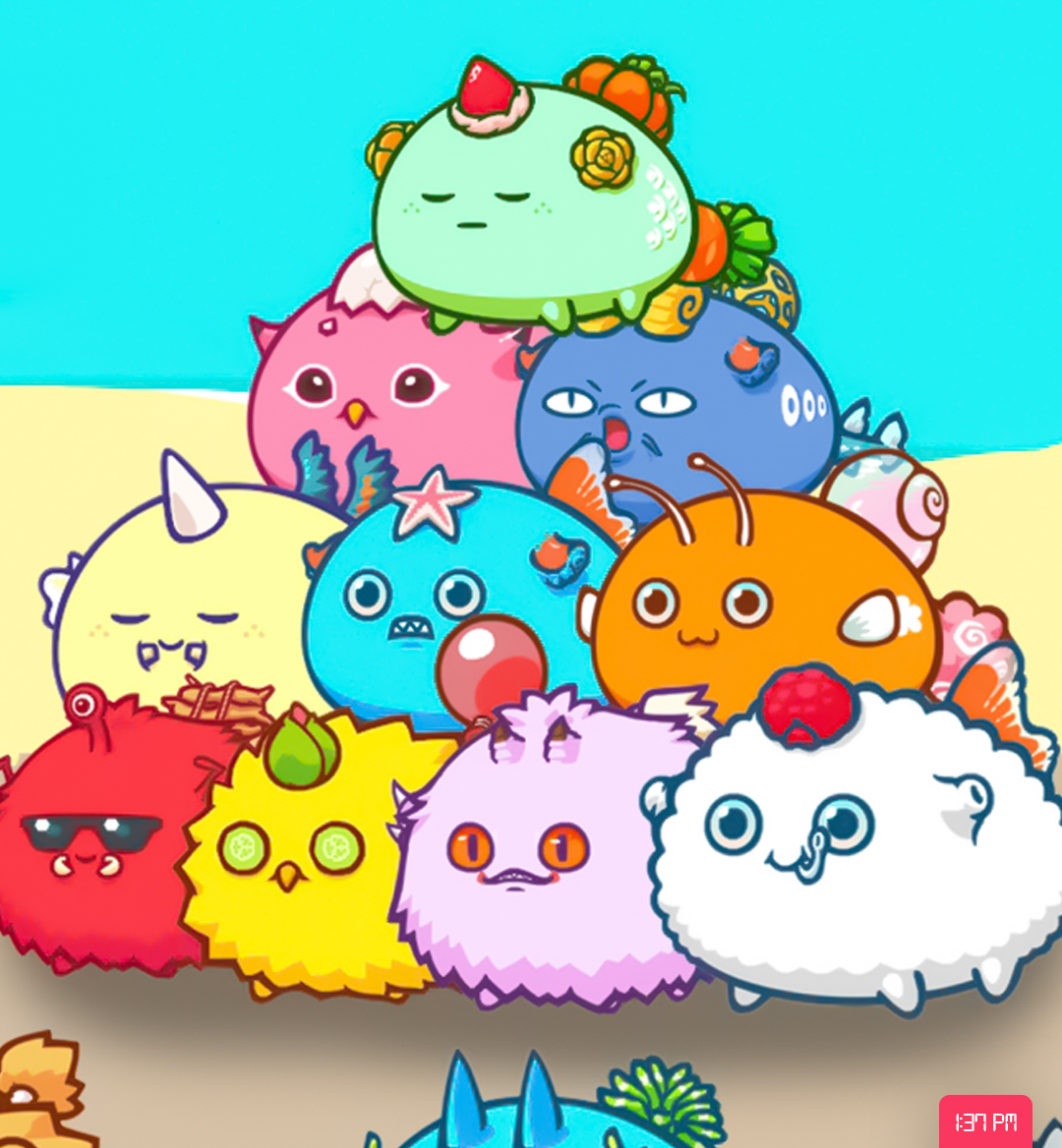 In this edition, we'll look at the past 7 days of the Axie market and recap the highlights from one of the biggest platforms in the history of NFT gaming. This week, we'll be covering the usual, in addition to the moment when Axie Infinity fired a shot at users they feel abuse the ecosystem.

“Accounts under 800 MMR will no longer receive SLP from adventure, arena or the daily quest.”

Bots or accounts that are automated will spam cards during PVP and PVE gameplay hoping to win SLP often driving their MMR (Match Making Rating) into the dirt. Sky Mavis believes users in the <800 range are just bleeding SLP from the ecosystem. Some users have pushed back saying cheap axies can lead to fewer wins and a poor MMR score. Time will tell how much this will affect floor Axie prices and SLP distribution.

As of this writing, in the past week, over $125 million worth of Axies and land have been traded—with over 426,000 Axies trading in the past seven days, and less than 500 lands changing hands. This is noticeably down from last week's volume.

This week, the floor range is from $130 to $134. This is a drop from last week’s range of $170ish. This is a reflection of both ETH price increasing 10% and possibly the 800 MMR updating affecting the demand of floor axies.

SLP over the past 90 days has steadily declined from 29 cents to where it sits now—just a hair under 7 cents. With the addition of the new update, we shall see if the tightening of SLP from people dumping on market affects the overall trajectory.

AXS is back into the $120s as of this writing. The golden child of the two Axie currencies had a spike to $144, but has since cooled off.

This month we gained a new metric to track:

Total AXS that is being staked! Out of roughly 61 million circulating, we have over 18.1 million AXS staked. This is an increase of over 2.5 million from my last recap. This is one of the largest week-to-week staking increases we have seen since staking went live. As more gets staked, we will see less return per AXS staked, but the reward pool can change over time.

The range this week for land sales was between $14,300 and $15,600. ETH is trading in a higher range than it had been last week. When ETH is in a higher price range, we see prices adjust. The lowest lands have actually been listed in the past 7 days. These are users trying to undercut the lands that have gone up in price thanks to ETH having an upswing. If ETH continues to climb, we may see more undercutting.