The Story Behind Bitcoin and Tesla You Might Be Missing 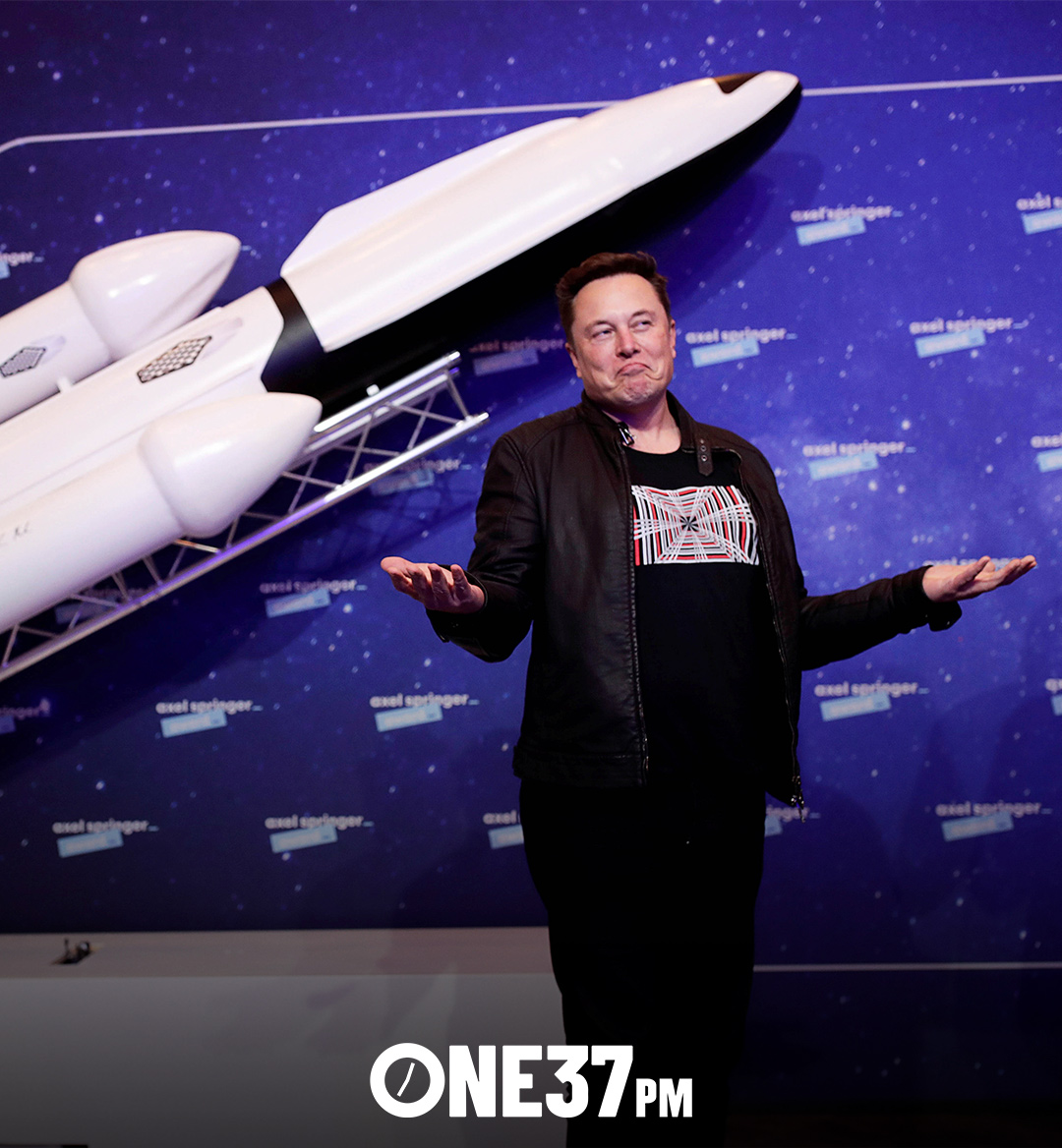 Elon Musk announced in a tweet that you can now buy a Tesla with Bitcoin. By mid-day, it garnered over 600,000 likes. But this wasn’t Musk’s biggest tweet of the day.

There was nothing surprising about Tesla picking up Bitcoin. Elon Musk is one of the largest proponents of cryptocurrencies in the world. So large, that some crypto heads speculate that he might be Satoshi Nakamoto himself.

So for anyone following the Tesla-Bitcoin saga, this move was predictable and inevitable. What’s the real headline here?

In the thread of his viral tweet-announcement, Musk wrote that “Bitcoin paid to Tesla will be retained as Bitcoin, not converted to fiat currency.”

You can now buy a Tesla with Bitcoin

Wow. That has major implications. Bitcoin maximalists have long pointed to the need for Bitcoin to be treated like a currency, not an asset. That means people need to buy and sell things using Bitcoin. Not only that, but we need to stop comparing its relative value to fiat dollars.

I don’t care how many dollars Bitcoin is worth

When you obsess over Bitcoin’s price relative to US dollars, you treat it like a security (or a stock), not a system of money. That limits Bitcoin’s growth.

Despite Bitcoin becoming the world’s third largest currency, the media keeps quantifying its success in US dollars. Bitcoin needs to become successful as a standalone currency. What limits Bitcoin from mass use? Technical barriers to entry, gas fees, slow transaction rates, etc.

Many companies like Square are replacing their cash reserves with Bitcoin because they see the value in that. But companies need to do more than just hold and sit. This isn’t AMC or Gamestop (HODL!).

The real explosion will come when businesses start transacting Bitcoin with other businesses.

The government is coming!

President Biden recently announced he will be spending trillions of dollars on clean energy over the next few years. That comes after a historic stimulus bill passed with money spent on—depending who you ask—frivolous research (like lizards on treadmills, yeah look it up), international affairs, and some thousand dollar checks.

Money printer go brrrr. The more companies like Tesla turn to crypto, the less important the US dollar becomes. And no one in the government is making the case for us to feel any different. They just keep printing money like it’s worthless. The only industry left clinging to dollars is the oil industry, and we’re sort of trying to move away from that.

Someone at the Fed right now read that Musk tweet and panicked. The scary part? In my opinion, regulators and bankers are going to do everything they can over the next few years to control the crypto genie that popped out of the bottle. But it may be too late to take control. And if that’s true, they may try to stop it.

I don’t know if they can. But if a bunch of major companies and consumers decided to start exchanging Bitcoin in place of dollars, and no one cared about the value of dollars anymore, it would be really hard for the government to step in and ask for the bill.

This fight is far from over

I know people love to hate on crypto, but this is the real counterculture. Sure, Musk might be a secret military-industrial complex spy plotting to take over Mars, but the moves he’s making right now directly contrast the hopes and wishes of the establishment.

The SEC already went after Ripple in December, attacking it as an illegal security. Secretary of Treasury and former Fed Chair Janet Yellen criticized Bitcoin for its inefficiency.

More optimistically, the SEC commissioner said there was no way to ban Bitcoin, and insisted that it was not a security. She even opened up the conversation about opening a Bitcoin exchange-traded product (ETP). If you can’t beat ‘em, join ‘em?

There seems to be no clear messaging coming from the government right now as they set to launch their own Central Bank Digital Currency (CBDC) next month.

Half the room seems to be saying Bitcoin is a breeding ground for terrorist funding and needs to be stopped, while the other half insists (perhaps regrettably) that Bitcoin is here to stay. The latter will try to build infrastructure around crypto to make it more productive for governments as we approach this new, uncertain global financial system.