Brycent is the Go-To Guru for All Things 'Axie Infinity' 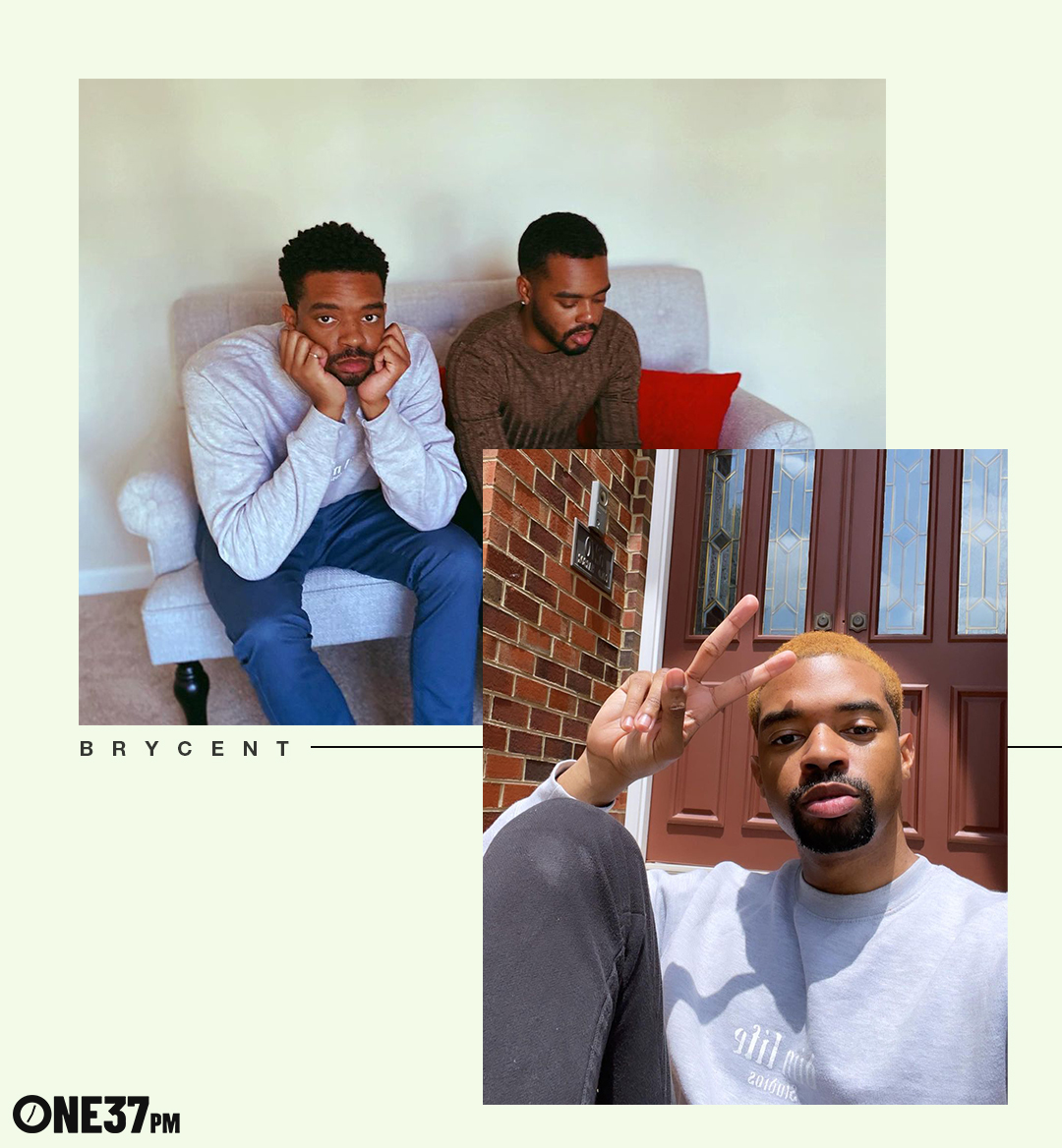 At the time of this writing, Brycent has managed to amass 27.7k followers on Twitch and 20.6k subscribers on YouTube. His live streams provide a more leisurely batch of Axie Infinity play sessions, while his YouTube channel presents a more informative format for first-timers looking to delve into the blockchain game for themselves. During a sitdown interview with ONE37pm’s own Aaron “Don” Dukes and yours truly, Brycent spoke about one of his previous endeavors and how he ended up trying something different after having a go at that for a while. “I had stopped doing my other startup - me and my co-founders kinda decided to part ways on it. They’re still working on it, but I wanted to take a break,” he said. “And traditionally, gaming is always my escape. So like yo, I been stressing myself out for two/three years, working obscene hours on my startup and at my nine to five. And I was just like, let’s just take some time to go back and play video games, bro. Go back to regular life.”

After listening to the Market Meditations podcast by Koroush AK, Brycent overheard him interviewing someone about Axie Infinity. After picking up the game for the first time, he didn’t take to it right away. After hearing the game spring up afterward, however, Brycent gave the game another chance by checking to see if anyone was streaming it on Twitch. To his surprise, there wasn’t much of a major presence for the game on the world’s most popular streaming service. It eventually dawned on him to take over that space and morph into the most knowledgeable Axie Infinity player that Twitch’s massive viewership community can always come to. “No one is playing this game - let me start playing it and become the person that creates this social community around it,” Brycent noted. His first few streams brought in a max of two to three people. But now he’s used to bringing in thousands of curious and appreciative viewers (one of his more recent streams bagged 4800+ viewers at one time).

Massively influential streamers such as Ninja and Nadeshot inspired Brycent to pursue his role as a gaming influencer that can popularize a game such as Axie Infinity through Twitch and increase his presence tenfold. The process has been successful thus far, to say the least. Brycent made a point of stating that Twitter followers that once lamented his affinity for Axie Infinity have now turned into interested onlookers that want to get in on the whole process. While Brycent doesn’t have the time to educate everyone who reaches out to him about the game, his YouTube channel has become one of the best learning tools for those looking to make some headway during their Axie Infinity experience. Brycent’s videos cover a wide range of topics, such as everything you must do before you actually play Axie Infinity, how to build a great team in the game in five minutes, and the best Axies to breed in order to nab $1000 profit per week.

Brycent isn’t just in the Axie Infinity space for himself - he’s made plenty of efforts to help the rest of the game’s community thrive as well. The game’s Scholarship Program, which allows trusted members of its community to lend out their Axies to new players in an effort to ease them into its meta and profit from its marketplace, plays a huge part in Brycent’s community efforts. Brycent is an active member of The Loot Squad, which is a group that has its very own Scholarship Program and takes it upon itself to inform incoming players of everything there is to know about Axie Infinity. Brycent’s Philipino viewership in particular has taken to his Scholarship Program the most and financially prospered as a result. “We have graphic designers who are scholars,” Brycent proclaimed when speaking about the Loot Squad’s continued mentorship efforts. “We have people who are creating their own scholarships who were once scholars. I have scholars out here giving away Axies and prizes that are like $500-$600. The surplus is so much - people just want to keep paying it forward.”

It’s pretty crazy to think about Brycent’s long road to success when you learn about his previous efforts to kickstart other entrepreneurial efforts. “I think I’ve tried and failed at 10 different things in my life,” Brycent said. While in high school, he tried his hand at uploading gameplay videos on YouTube while mainly playing first-person shooters. He also started his own streetwear line, played competitive Call of Duty & Counter-Strike: Global Offensive, started another startup around streetwear, and even taught himself how to code in order to birth another startup. Brycent’s hustle spirit eventually pushed him into the Axie Infinity realm, where he’s currently experiencing his most successful venture. “I’ve tried and failed multiple times...Even though this one didn’t work out, I knew that I had the ability to be that person, be that Nadeshot, be that Kanye West,” Brycent stated. “I wasn’t going to stop or allow someone to hinder my dreams until I got to that point.”

So happy to announce that I am partnering with @MrktMeditations to help spread the word on @AxieInfinity and NFT gaming. 🥺❤️

I found out about Axie because of the Market meditations podcast! Their newsletter is full of crypto and NFT 💎

Things are certainly looking up in Brycent these days. Big-name companies are reaching out to him in hopes of getting into the blockchain gaming space and relying on him as an educational gateway to the wonderful world of Axie Infinity. He considers his time and branding essential, which is why he’s careful not to accept every offer that comes his way. “Like the other day, I had to turn down a deal where a group was trying to pay me like $5K a month to tweet about their game and stuff,” Brycent said. “It just didn’t make sense for where my brand currently is.” Brycent clearly wants to make NFT gaming more of a staple in the gaming community at large and involve major companies in pushing that mantra forward. With the ever-increasing numbers tied to his many social media channels and his continued work in the Axie Infinity space, his presence will only grow larger by the second.