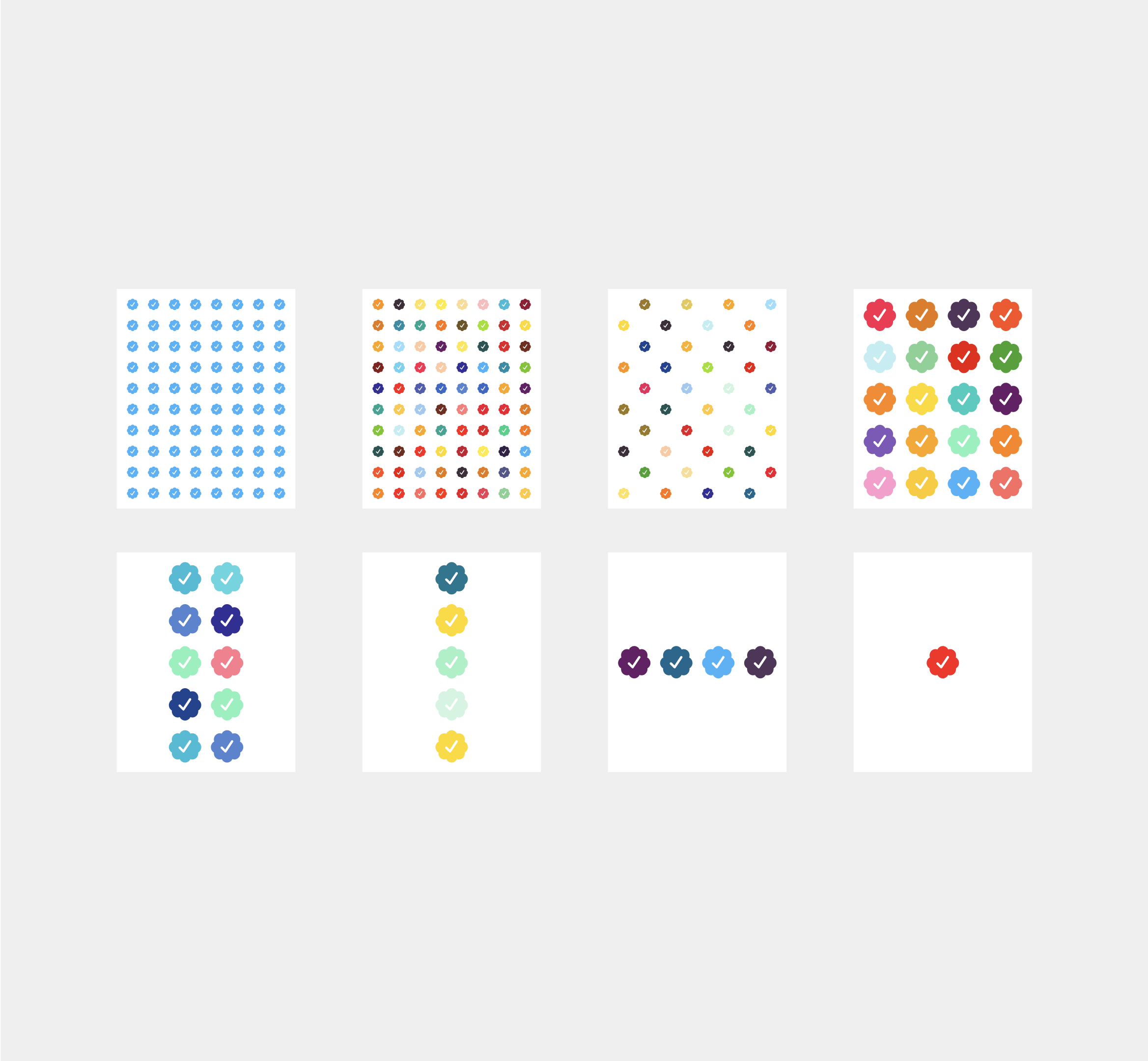 Since Twitter's inception in 2009, its blue "verified" checkmark has been a symbol of distinction for active, noteworthy, and legitimate accounts of public interest that have been independently verified by the platform based on specific criteria.

Not only did the little blue checkmark signify importance, but it was also implemented to confirm the authenticity of high-profile accounts such as celebrities, athletes, and other public figures in order to combat the spread of fake accounts.

However, in November 2022, the status quo changed under the leadership of Elon Musk. Twitter altered the significance of the checkmark, making it accessible to all users at a cost of $8. Musk criticized the former verification process, describing it as an unjust "lords & peasants system."

Twitter’s current lords & peasants system for who has or doesn’t have a blue checkmark is bullshit.

Power to the people! Blue for $8/month.

When this happened, renowned designer and artist Jack Butcher knew what his next piece of work would be: Checks, an open edition NFT piece (inspired by the notorious checkmark) sold through the Ethereum blockchain for $8. 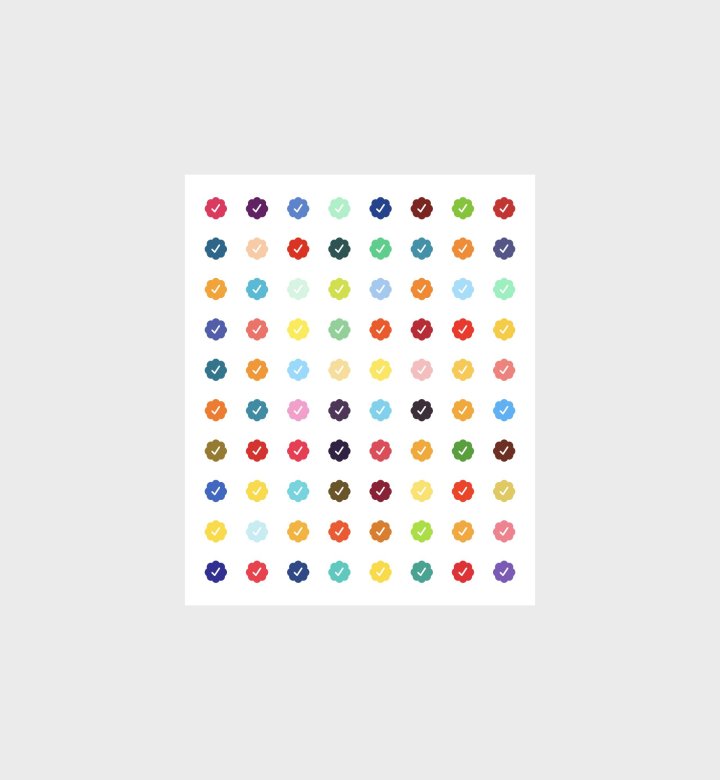 Butcher says he had the idea of creating a piece with the checkmark theme for a while, but being able to execute the idea during a time when the events related to Twitter were unfolding made it all the more significant.

Following a successful mint of 16,031 pieces in 24 hours, Butcher and his team began to explore possibilities to extend the project, driven by high demand from their audience.

"Twitter, I think, is the center where the culture of NFTs exist, where communication happens, where the culture is built," Butcher said. "There's just so many overlapping cultural forces that combine to make this a powerful moment."

The Next Iteration of Checks: Burning

To extend the premise of the original piece — Butcher asked himself:

"Are checks more desirable if they are harder to get? If we can find out by incentivizing a reduction in supply, can we do it without destroying anything in the process?"

He began to come up with a burn mechanism with his team, inspired by Damien Hirst's "The Currency."

"The burn mechanic that we're developing basically takes after this concept that I dug up after the fact called a semi perfect number," Butcher said.

80 as a semiperfect number explained below:

"a natural number n that is equal to the sum of all or some of its proper divisors" pic.twitter.com/QWv1nV9Hb7

"So what we've done is create editions that contain that number of checkmarks in each of them," Butcher said.

Burn your edition for an on-chain original.

Burn 2 originals for the next smallest edition original.

So if you have two of the original 80 check NFTs, you can burn them both and receive a 40 check NFT.

Some new wireframe sketches informed by our semiperfect concept, and true to the invisible grid of the original piece:

To get to the single Black Check, you will need to do that 64 times. So it'll be 4,096 of the original editions.

"There's three possible black checks," Butcher said. "So depending on how the work is received and people interact with it, that will determine whether or not we see one during our lifetime."

According to Butcher, the project is open to various interpretations and will evolve according to how individuals choose to engage with it.

It begs the question: Is the status symbol of a verified check as empty as the chase?

A race to a 1/1 check with a black bg is also powerful. We’re chasing a status symbol, but we attain it and realize how dark/empty it is (idk kind of a stretch but keeping it)

He also states that the market's behavior will shape the art itself. For example, the project may remain solely as the editions, with no further interest in continuing. Or, it may become a pursuit to acquire the final piece at the end of the designed game depending on how many people decide to play.

"I think the idea for somebody observing this would be, you know, even if you're not participating you get to take something from this," Butcher said. "The more you play the less unique the work gets visually. But the status kind of runs counter to that. There's just a couple of conflicting ideas here."

Currently, the pieces are all identical editions of 80 checks.

So, when will burning be available?

ONE37pm: After you've announced how the burn mechanics will work, you're probably already working with devs right now. Do you feel pressure to launch this as quickly as possible? While the momentum is still hot?

JB: There's way more pressure to do it right. And I would love to give a shout out to the guys that help me on the technical side. Jalil, who is one of my closest friends, is a solidity developer/designer. He's just a genius. So I have the utmost trust in his ability to make this perfect. Traf is an insanely talented dude that's working on the front end of our project.

I don't think I have a perfect estimate of [when it will launch]. I think there's gonna be enough momentum in the story and the idea of continuing to be transparent about how we're building it.

I have no idea what's going to happen after we launch the ability for people to start interacting with it. But yeah, our goal is to do it fast and perfect.

Butcher says he aims for the new iteration to launch in the upcoming weeks.

Why are people buying certain numbers for more $ than others?

Many are speculating that specific Token IDs such as #1 and #80 will be worth more than others, similar to how ENS Domains have a higher demand and value for 1, 2, 3 digit numbers and other numbers of significance to groups, individuals, etc.

Before, Butcher considered making the ID determined by the lowest token in the pair you burn (if you had 420 and 421, new token would be 420.)

However, it is updated that the Token ID will now be Burner's Choice: Butcher confirmed that user can choose what ID they want to burn and what to hold.

The ID numbers can have meaning for holders for various reasons, such as personal significance or meme value. 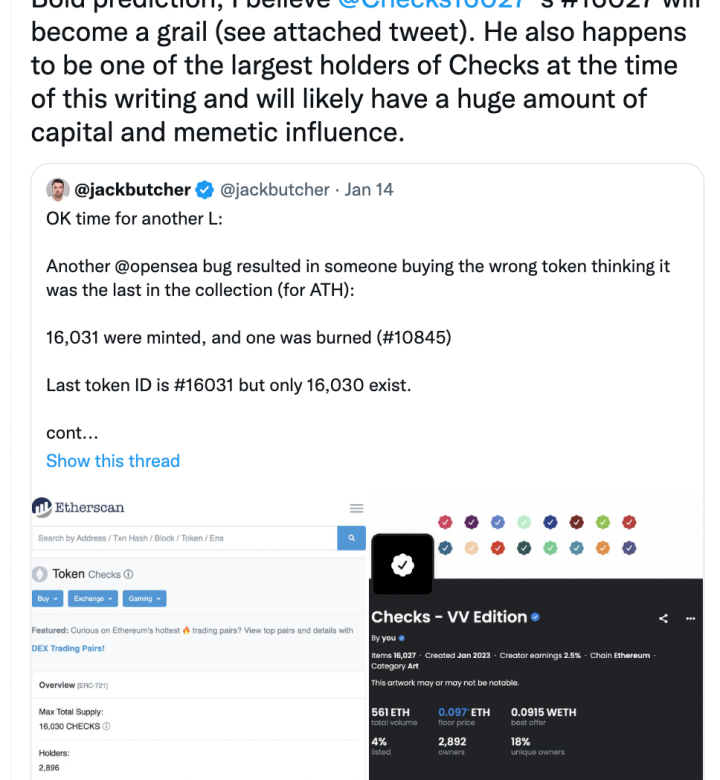 ONE37pm: In a market where everyone just wants to do the quick flip and cares mostly about the short term, I think this is what is getting people really excited. Because it has something of meaning that's a long-term play and has cool mechanics.

That's definitely the focus to get this thing working perfectly. I've been so inspired by working on this and how it's informed your ability to build on something that is clearly resonating, that it's definitely going to inform what I do going forward.

But, I will only ever promise things that I know I can personally control on the outside. I would like to think everything through to the best of my ability before I tell anybody anything is coming.

I'm honestly less interested in the short term of it because I think this thing has legs over such a long time frame. There may be short-term behavior around the initial announcements of it. But, I think for this thing to play out it is going to take a good amount of time and that's my guess.

Butcher also emphasized his commitment to transparency and how it's is the difference between projects that fail and succeed.

"It is proven that there's merit in being very transparent about the fact that you don't have everything figured out," Butcher said, hoping that founders will follow suit. "I love to see how people think about things and how they justify like creative decisions they're making. So I would love to see more of that."

Working on the next iteration of Checks and itching to share some of the ideas/revisions/thinking.

Went back and forth on doing this — but ultimately, the process is as much a part of the art as the art itself, so will be sharing more in the thread below. pic.twitter.com/4g84V9wYBb

ONE37pm: What do you want to come out of Checks?

JB: I think a great outcome from this would be to try and put people's focus on the technology as a medium that enables you to make art in new and interesting ways as opposed to you know, just a way to map images onto a fixed number of tokens and hope that people perpetually speculate on those things.

Here's what people in the community are saying about Checks VV:

Read along and enjoy this quick [e-1f9f5] on why I think it achieved PMF & and a synthesis of the best tweets and derivatives to date[e-1f447] pic.twitter.com/rI6wJgrNJS

@jackbutcher's "Checks" and its derivaties are accruing cultural capital at break-neck speed. The money follows claimed attention.https://t.co/tSCQgCwkdg shows the scaling in real-time.

The process itself is art playing out before our eyes. https://t.co/4JwL0IzDvu

Jack Butcher is a designer, writer, strategist and art director. He is the founder of Visualize Value, a business that helps its clients and audiences maximize opportunity in the age of the internet. He is also known for his successful 1/1 piece, "NFTs, explained." 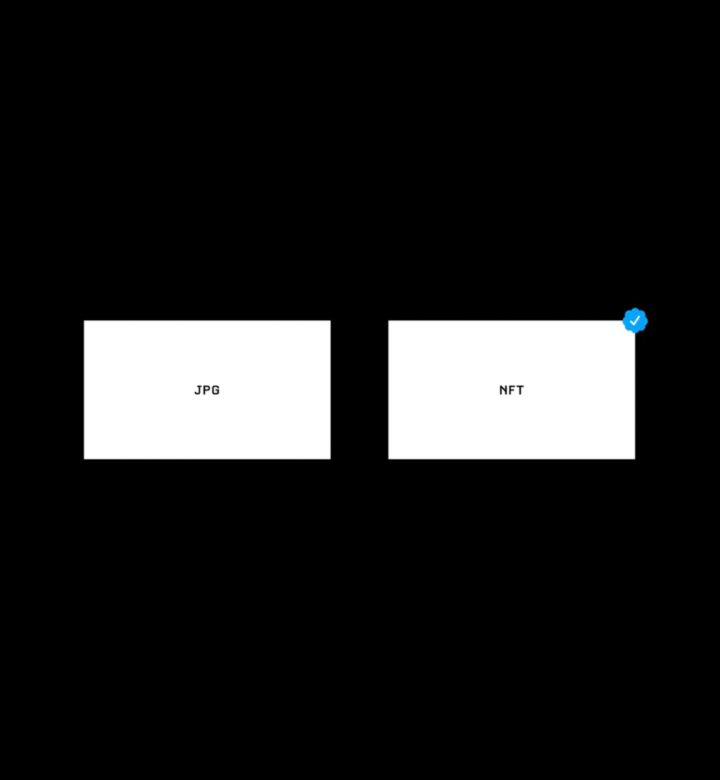 Before web3 and Visualize Value, Butcher spent over a decade working in advertising for multi-billion dollar brands. Follow him on Twitter here.

You can purchase Checks VV on secondary on Opensea. 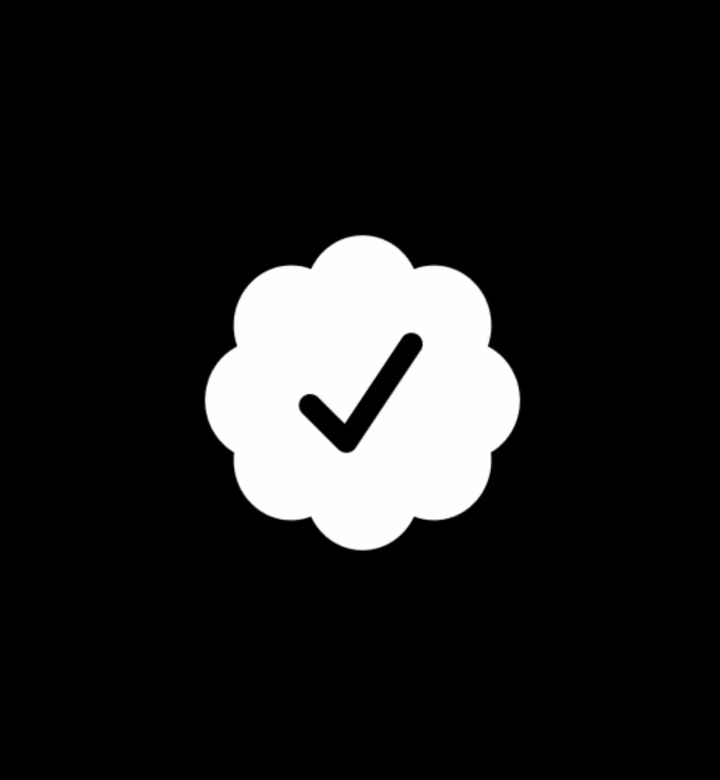 Jack Butcher: Checks VV Edition / Checks VV
Did you like this article?