This marks the first acquisition of an NFT by a major art museum. 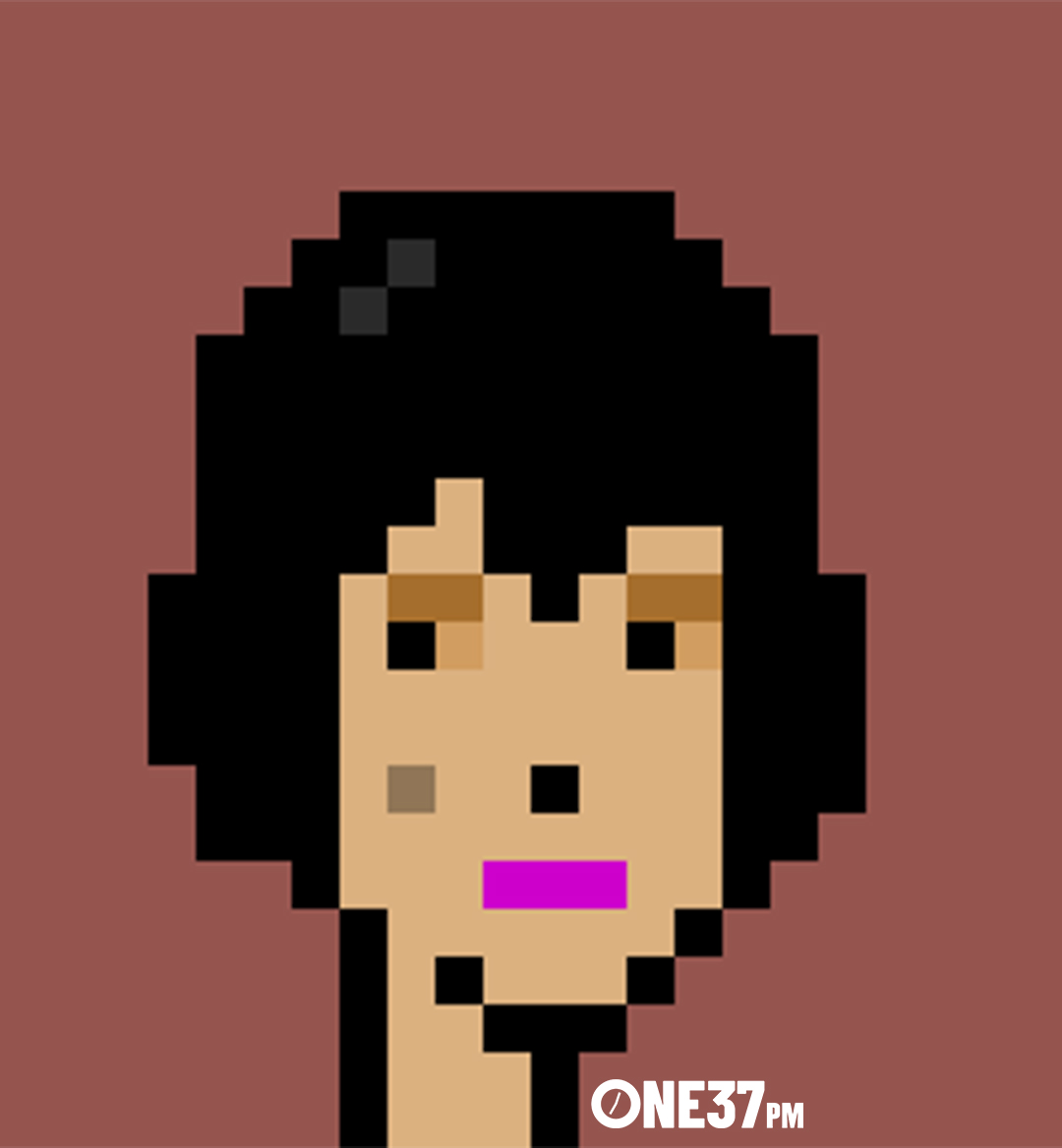 CryptoPunks have broken so many records it's hard to keep track. Earlier this week, it was announced that the Institute of Contemporary Art, Miami had acquired CryptoPunk 5293, marking the first time an NFT has entered the collection of a major art museum. The now-historic CryptoPunk was gifted to the institute by one of their trustees, Eduardo Burillo.

ICA Miami is the first major art museum to acquire a #CryptoPunk #NFT, through a major gift from museum trustee Eduardo Burillo! 🎉 👾 @LarvaLabs

Read on to learn more about the work, CryptoPunk 5293, which will be on view at ICA Miami this summer.https://t.co/MZbl7ZlaUk

If you're unfamiliar with the NFT space, then let me catch you up on the CryptoPunks real quick. CryptoPunks is a project comprised of 10,000 unique 24-by-24-pixel icons and is now widely viewed as one of the first major NFT projects in history. The Punks were launched by the collective Larva Labs in 2017, but it wasn't until earlier this year that they fully took off. At the time of its launch, CryptoPunks was one of the only NFT projects on the Ethereum blockchain. Now it's one of an uncountable quantity and has inspired a generation of similar projects.

“Larva Labs challenged and revolutionized our understanding of the meaning of art objects and ownership when they pioneered the creation of some of the first-ever NFTs in 2017. In doing so, they helped to launch a ‘cryptoart’ movement that is emblematic of the ways that our digital and physical worlds are merging and becoming inextricably intertwined—influencing contemporary art and culture in a myriad of ways," said ICA Miami Artistic Director Alex Gartenfeld.

The Punks became so hyped because of the relative rarity of each of the 10,000 avatars. Although many have similarities with each other, no one Punk is the same. 5293, for example, has three major defining characteristics: “purple lipstick,” a “mole,” and “frumpy hair.” Certain characteristics become more desirable and then their corresponding Punks go up in value. Numerous other red hot NFT projects of 2021 have operated under a similar model. Art Blocks is an algorithmically generated color block project; Bored Ape Yacht Club relies on a similar model to CryptoPunks, with collectors falling in love with specific avatars due to certain characteristics.

CryptoPunks has firmly engrained itself in the history of NFTs. When we look back at 2021 and the explosion of the space, LarvaLabs and the Punks will always be one of the major genesis projects we reference. With offshoots like the Punks Comic and SaveArtSpace's effort to release Punks on billboards around the world, the Punks are, and always will be, iconic.

Yosnier and Soulosaint Merge Their Dream Worlds in Special Drop