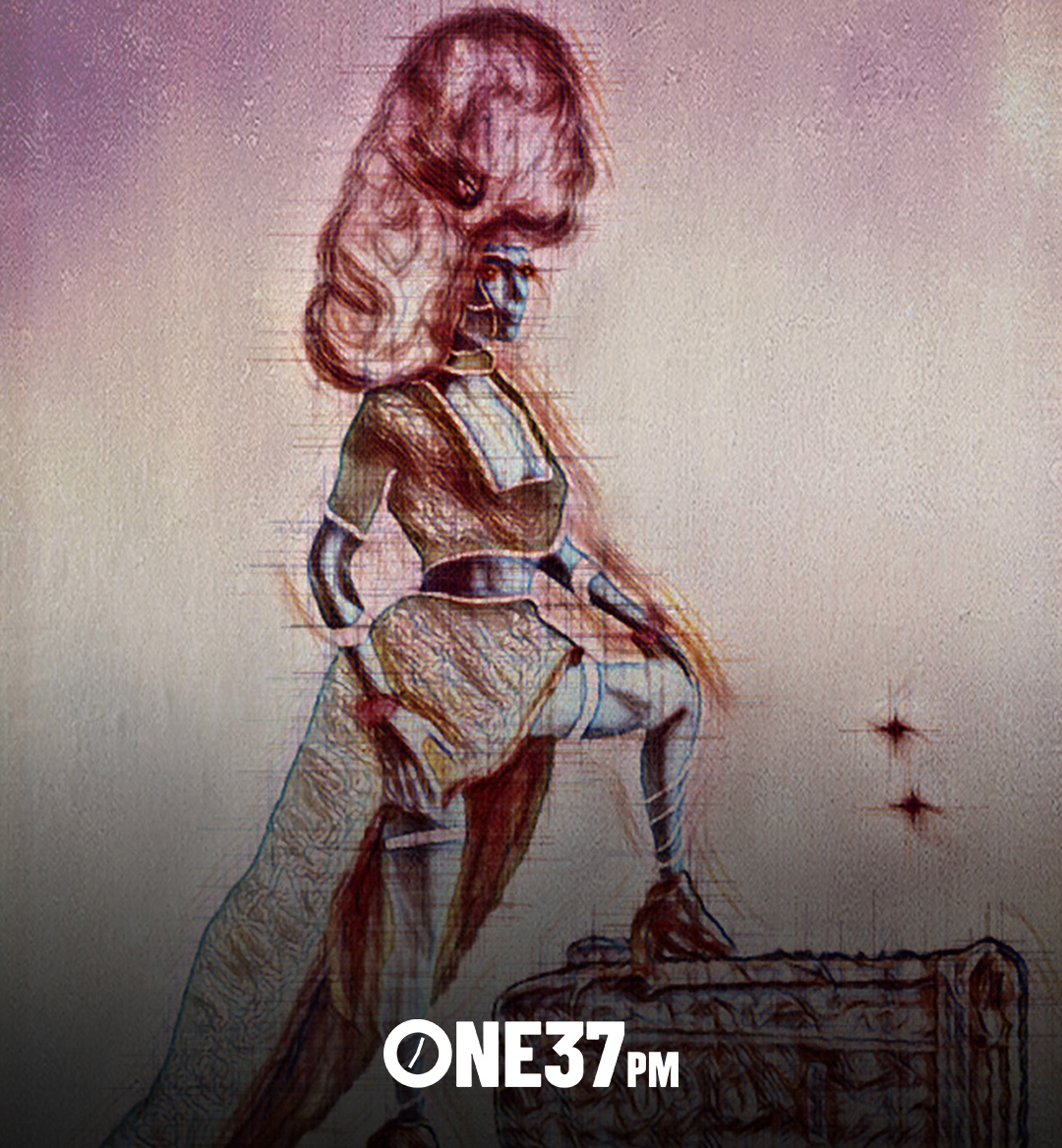 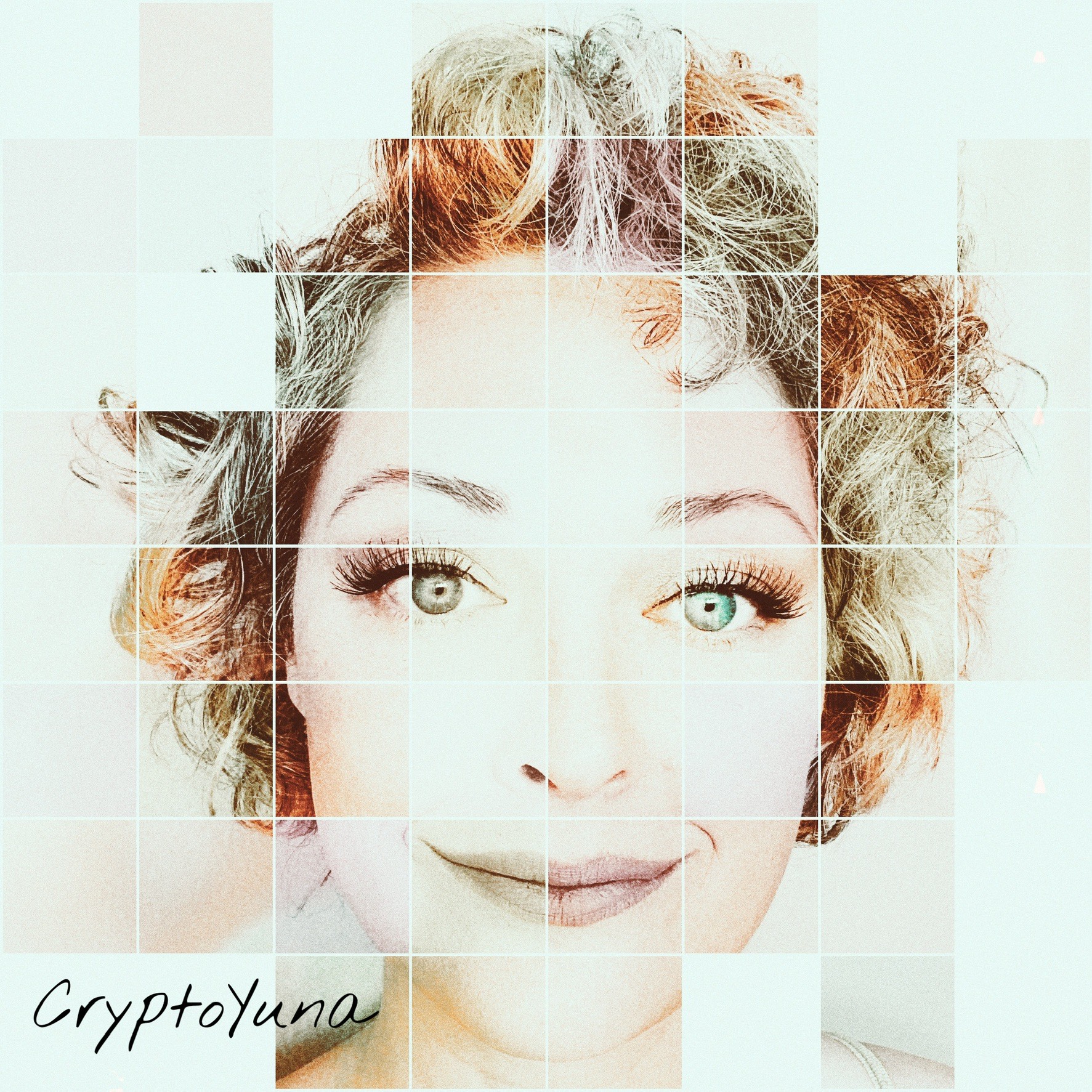 I have been an artist for over 20 years. I work in various mediums and styles, everything from painting surreal themes in airbrush and acrylics to realism portrait work in oils. I know full well the struggle to make a living in the art world. That feeling of being told no and having to hustle to sell a work when no one will back you.

Commissioned work and taking my art to fairs or festivals became the norm for me. As a homeschooling mother of 3, helping my husband run a construction business while trying to be an artist, I often felt exhausted and burnt out.

While my husband and I were investing in cryptocurrencies, we quickly learned what the meaning of rekt meant during 2018. After losing a good chunk of money, my husband wanted nothing further to do with it, leaving me to do as I wanted with what was left over. I was reading and keeping up with Twitter feeds on various tokens when I stumbled across a random tweet by an artist that spoke about NFT art and cryptoart. This piqued my curiosity and down the rabbit hole I went. I researched everything I could on what exactly these terms meant.

When I decided to try to become a cryptoartist, I had a few initial frustrations going from traditional art into this new world:

I started applying to platforms which felt very much like the traditional world of approaching galleries. I didn’t have a digital portfolio nor a large following, leaving me feeling like a fish out of water. I found other ways to connect with platform founders rather than just the applications, such as in discord channels and telegram chats. While I waited for responses, Rarible proved to be the most valuable aid in my jump to NFTs. It was open for any one, all I needed was a wallet. I wasn’t sure about what I was getting into at the time, but since minting cost less than a dollar I had nothing to lose.

The next step was, what do I mint? I initially thought I could make a digital asset to my own physical paintings, however, the timing was not right for this aspect yet. I knew I had to learn how to create digital art, something I had never even given a second thought to before. I had just gotten an iPad Pro; it was time to put it to work. I made a couple crude works quickly, just to test the waters. To my surprise they sold immediately. I was dumbfounded that people really were buying them. I tested some other works and once again they were selling. I was suddenly infused with enthusiasm! As if a light bulb turned on, I suddenly realized the massive potential before me. I could still be at home with my children whilst pursuing an art career. It gave me a sense of relief to know I could do both without having to put being an artist on hold for years, something many traditional artists have had to do.

There are many things I have learned since that first fearful step into NFTs, but I would absolutely tell every artist thinking about it that the road is worth taking.