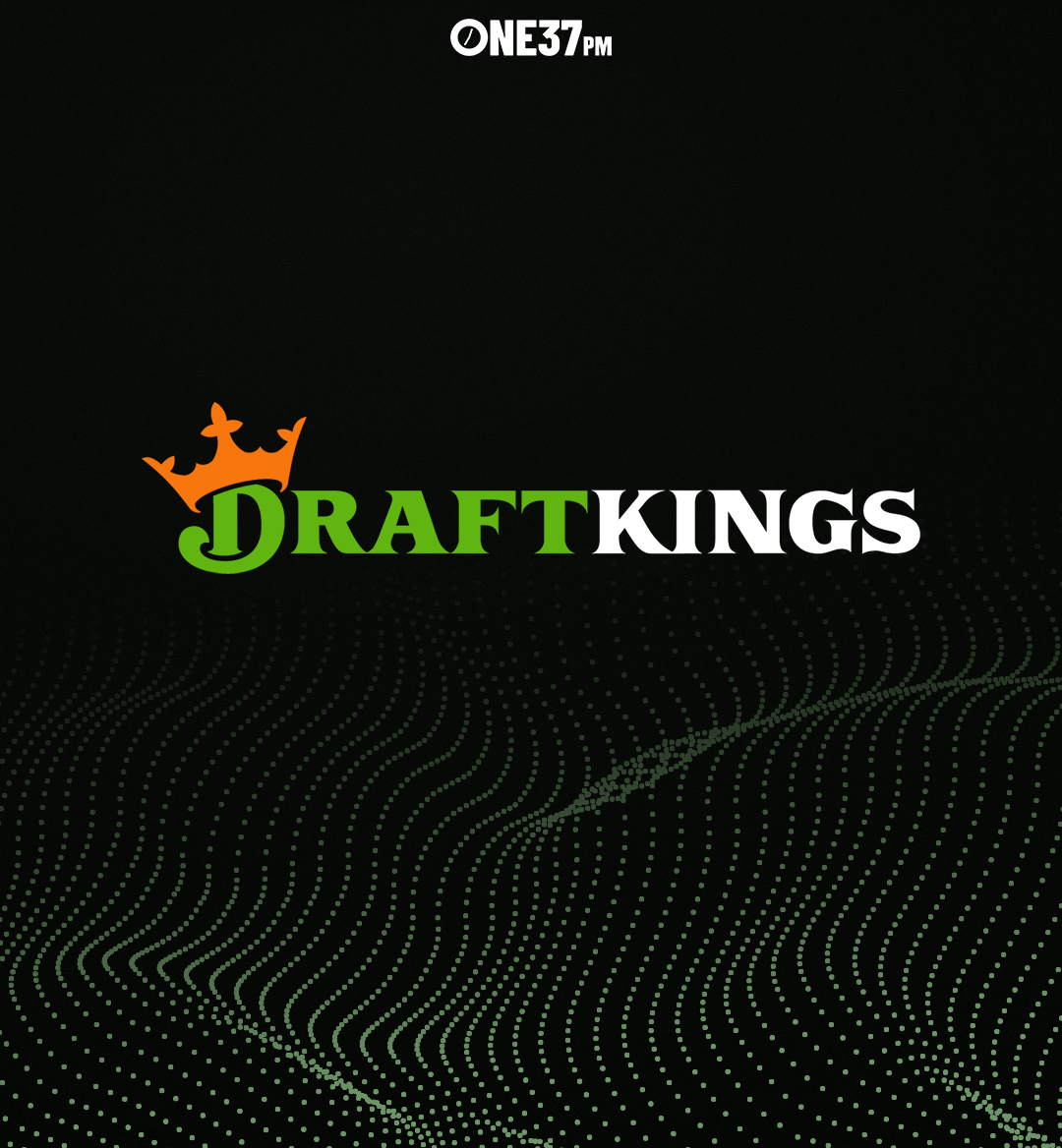 Over the past few months, the entire world has been trying to wrap its head around NFTs. Projects like Axie Infinity have exploded onto the scene, challenging gamers, developers and every parent to expand their perception of what video games can be. With everyone from Epic Games to your grandma talking about NFTs, let’s talk about one company that's diving in. Now a few companies have sprung up ready to take on the new applications and possibilities that NFTs have created. Some companies have different angles, different levels of interest, and some may even have products coming soon that’ll blow us away when they’re announced.

There's one that may take the crown for “Holy Crap This is Big" moment of Summer 2021. To borrow a big rumor from college sports: this is the NFT market equivalent of long-time BIG 12 members Texas and Oklahoma going to the South Eastern Conference.

THE DraftKings has recently announced its plans to have a marketplace centered around sports and entertainment-themed digital collectibles.

The US-based daily sports betting firm is a juggernaut in the daily fantasy sports industry. One can hardly watch a half-hour of ESPN without at least 2-3 Draftkings commercials appearing on screen. Besides boasting the status of being the official daily fantasy partner for the PGA, NFL, MLB and UFC, among others, they also rank #1 in terms of web traffic for the Fantasy Sports category.

They have over 760,000 visitors a day to their website—according to Alexa estimates—and that's not even counting how much daily traffic their mobile app generates. Over the past 30 days, they have had over 200,000 downloads across their 3 biggest apps.

Okay, you might be saying: "We get it, they get a lot of eyeballs, what makes their marketplace so cool?"

They have inked a deal with the Tom Brady co-founded NFT project, Autograph, to have exclusive distribution for NFTS on their platform that feature some prominent stars in the world of sports. You might recognize a few of them.

Got ‘ships? We do. Big day for @Autograph as we’ve partnered with some kinda maybe somewhat well known athletes…LFG pic.twitter.com/NF8uePkcJL

While you can't pay with paper money on the site, the NFT marketplace will offer something that seems like a no-brainer to its sports-obsessed American audience. The buying, reselling and trading on the platform will be conducted in USD. That means there will be no difficult onramp of trying to teach users how ETH works, gas fees and all the other headaches that come along with education on traditional crypto/NFT transfers. If you’re not getting excited about the potential of this, you may want to check your pulse. Imagine an NFT drop for big sports moments from Tom Brady’s career as millions of people chase the drop and try to resell it. Through Draftkings, this will be possible all while using money people already have in this ecosystem that they use for daily fantasy sports or have won from their tournaments.

The new Draftkings platform means that we will have an NFT Marketplace with the following:

They are aiming to go live later this summer as people are still learning this tech.

I do not want to speculate too much as to what we can expect from the app, but I'm excited to see something that’s less niche than the standard NFT market has been in the past. I won’t go out on a limb and say that this is something that could rival the Axie Infinity market in terms of volume, however, I can only imagine what other products will have to be created to compete with something like this.