Current trends in ENS, analytics, and tips to have the best experience. 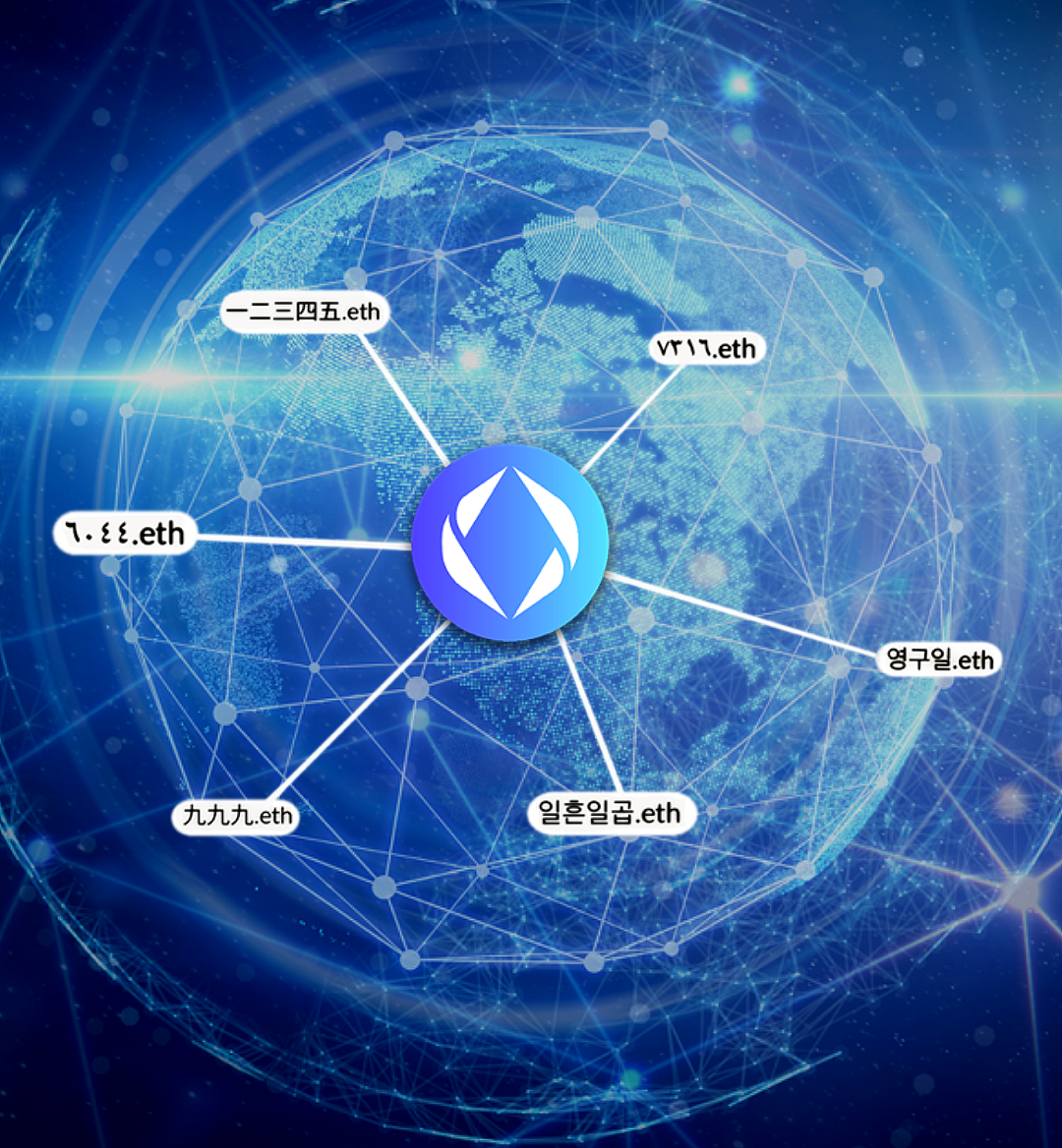 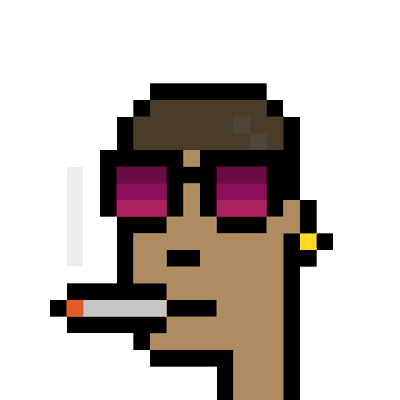 As adoption of Ethereum broadens across the globe, minting and trading of Ethereum Name Service NFTs is picking up pace.

With celebrities like Anthony Hopkins, Jimmy Fallon and Paris Hilton famously donning their .eth names, sporting your ENS is becoming trendy. Some of the largest NFT sales year to date have come from the 10k Club, with 000.eth recently selling for 300 ETH

Despite bearish market activity for many tokens and projects, ENS has continued to surge in volume. 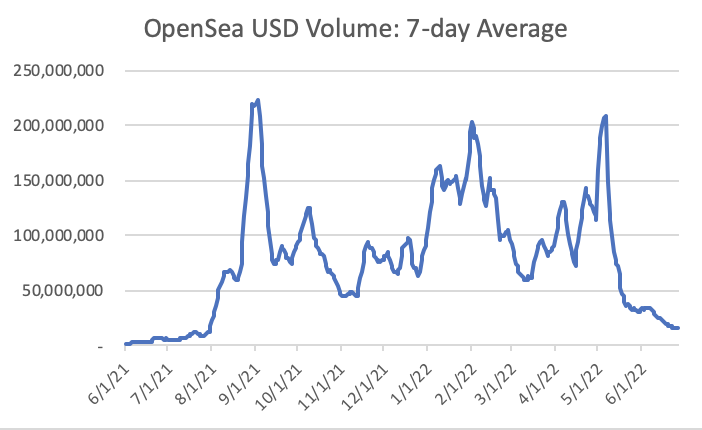 Using ENS as a platform for projects gives founders and communities the following advantages:

Renewal fees: ENS domains require users to pay a fee to renew. Three and four letter renewals can be costly, and many users aren’t aware that a decimal can be placed in front of the 1 on the ENS app in order to customize the registration time below 1 year.

Grace period snipes: Once expired, ENS domains enter a grace period where the NFT is locked and cannot be traded. Other users can pay to renew a domain that they don’t own. If the owner had a listing that drops below the floor price of the collection, once the grace period is extended, it will appear for sale again and can be sniped. Be careful!

The recent ENS craze has been largely driven by ENS Clubs. The 10k Club, a gated community for holders of 3 and 4 digit ENS numbers, was one of the first to introduce the concept. Gem.XYZ allows you to sort from different top volume clubs, ENS Vision has data on floor prices, recent sales, and a useful bulk registration tool for ENS minting to save gas. There is also a useful bot on Twitter to track bids on ENS names.

Gem.xyz has a custom property under the ENS Domains tab, allowing you to search for your favorite ENS club projects that have been listed on the platform.

ENS users have always been creative regarding minting, but after the rise of the 10k Club, similar communities began to take shape around foreign digits. In May, I wrote an article about Arabic ENS names. Having spent over 15 years tutoring students in the Arabic language, I knew that the phenomenon of the 10k Club would catch on.

Foreign language clubs have similar benefits to being in a language club at a University. Networking with native speakers, learning language, and evolving memes and culture together are some of the unique features of these clubs.

The largest ENS sale in a foreign language, to date, are the digits 000 in Arabic. The buyer was present in spaces last week and commented that the latest ENS craze is onboarding an incredible amount of users–and capital–into NFTs. The 999 and 10k Arabic clubs are available on Gem, with more clubs being added every day.

0 or ٠ was propagated by Al Khwarizmi in the 700s AD, without which there could not exist the sublime beauty of Arabic geometry and blockchain technology we take for granted.

In commemoration of ٠٠٠.eth; this video was made and only made possible by the sifr. @999ENSArabic pic.twitter.com/Jl1LQADNJT

Arabic clubs have been popular due to the extensive history behind their usage not only in Arab countries, but Persia, Ottoman Turkey, and other Asian, African, and even European countries. Low digit license plates command premiums into the millions of dollars in places like Dubai and the United Arab Emirates. Other elite numbers, such as phone numbers, also command a premium. 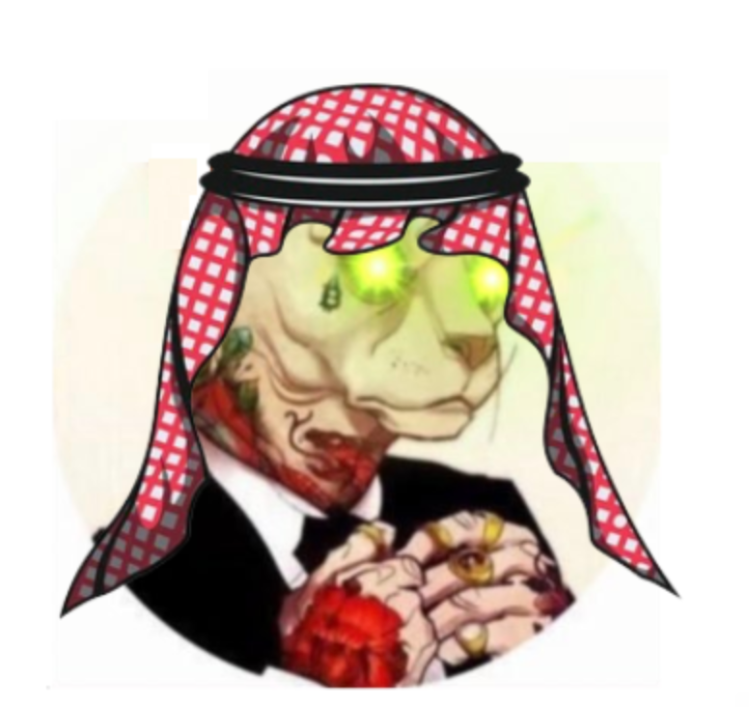 With a healthy balance of networking, cultural advocacy and trendy memes, the Arabic 999 Club is the current foreign language leader among ENS clubs.

Using emojis, many users are minting names with symbols and then a series of numbers. These are considered some of the more speculative plays in ENS right now. Remember, anyone can form a community around a subset of ENS names, so make sure you do your research and ensure the community you are joining has longevity and a diverse set of users. A quick check into wallets holding these NFTs can tell you if there’s just a few whales hoarding the project. ENS Vision also lists the amount of holders per listed club, and they won’t list clubs with the supply concentrated in too few hands.

An example of the Indian flag, with the digit 1, selling for 10 eth:

I made a big buy today, didn't want to cause people to FOMO - hence a fresh wallet.

The ENS app has very few restrictions on what can be minted. For example, spaces between words are not allowed. But, most characters are fair game. Most ENS names are in the Unicode format. Copy and paste the characters you plan to mint or buy into a Unicode search tool and compare them to prior successful sales with the same club to make sure they’re correct.

Example 2: The flags for the USA and the US Outlying Islands look exactly the same. Emojipedia is a good resource to look up Emojis and compare to the correct collections. 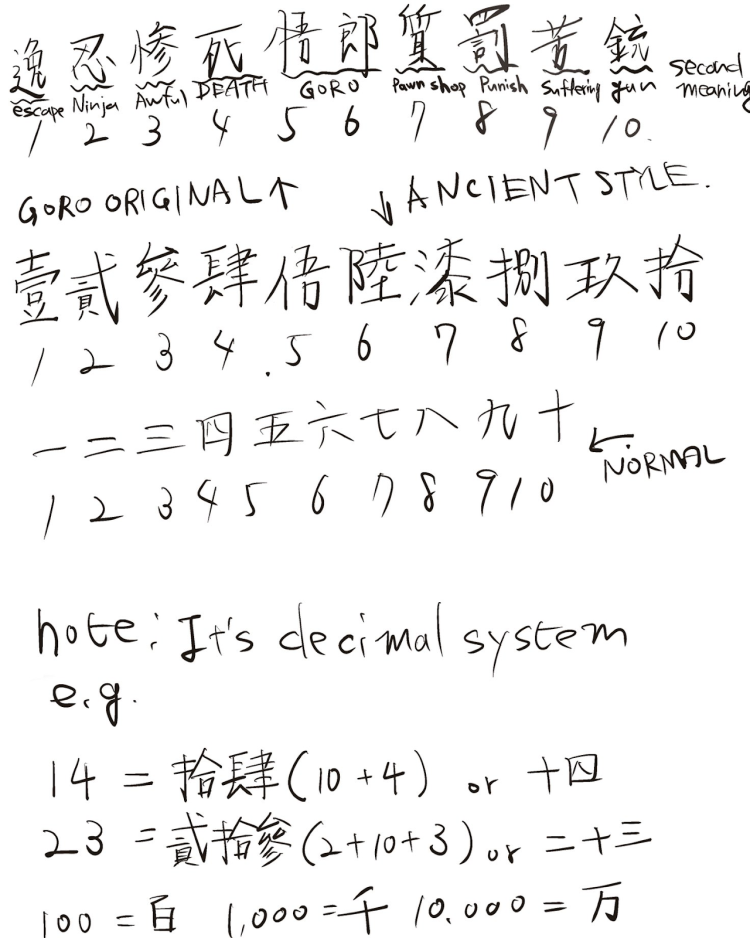 Using ENS in foreign languages is a great opportunity to connect with native speakers. You’ll find many users in the different ENS Clubs on Twitter, Discord and other social media platforms. Start in the Discords you’re already in and see if there’s a community member you’re already familiar with who you can bond with and learn some language skills!

Chinese numbers, for example, do not always have single characters for each number, as traditional Western numerals do. It's always the safest bet to check in with a friend before buying or minting.

The recent ENS foreign language domain hype continues the renaissance of art, culture and language that NFTs have created. From curious types experimenting in web3 to pure speculators, users of ENS are experiencing the benefits of an interconnected world. Due to the secure features of the ENS platform, it’s likely to see continued interest in ENS from a worldwide audience, and it is probable that ENS may become a strong competitor to top crypto projects in volume, adoption and new use cases.

Getting to Know NFT Artist and Musician, Ed Balloon