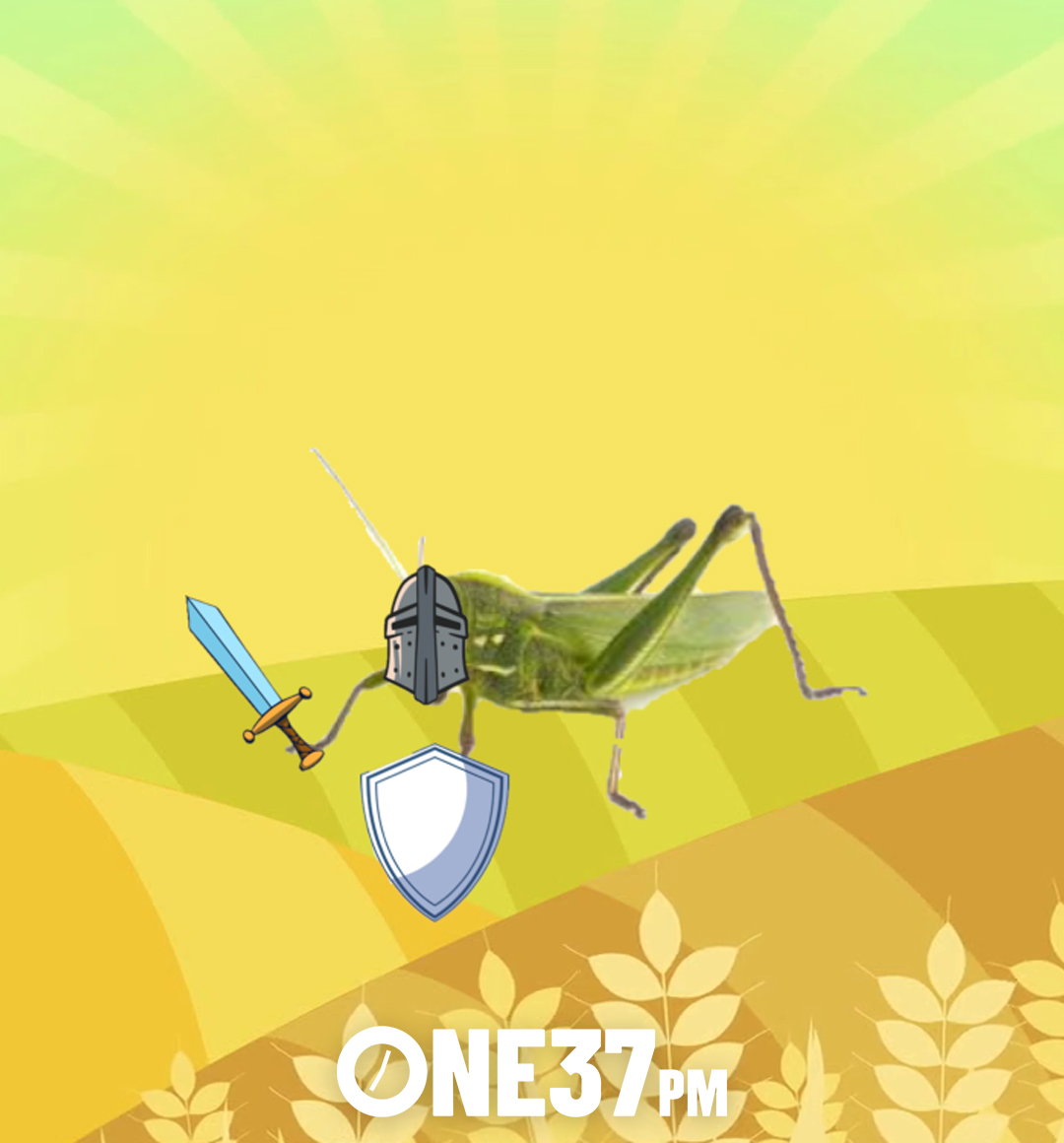 These days NFTs are popping into everyday conversation in the same way denim jackets invaded the 90s. However, few people are as aware of the applications of NFT migration into gaming. These gamers can take their assets across games and can even earn money by playing. The hybrid of gaming and NFTs has lead to a new entirely genre:

Meet Grasshopper Farms - a Telegram chat-based game that incorporates a deep level of control and customization. The website sums it up best:

"Collect quirky, community-inspired Grasshoppers, engage them in missions, and battle to become the best Farmer in the land!"

Hundreds of pending Jumpnet Hopper NFTs have now found their homes. Hop on over to https://t.co/nGhK7yZQ70 to start growing your Farm today!

It is delightfully simple, but there is a ton to do. Designed as a way for players on mobile and PC to be able to play with and against each other, Grasshopper Farms lets players try all new mechanics and revised applications of what’s actually possible in a game. But at its  core, this is a relaxing game that allows players to send their hoppers on quests and return for a reward. A few simple clicks separate players from a world of engagement with world bosses, guilds (called swarms), and a myriad of other opportunities for players to gather rewards just for being engaged.

In comparison to other blockchain-based games, this one has a minimal time requirement. You send out your hoppers and check back after the quest has finished. This is a game built for players who are always on the go and can't invest 80 hours into a regular console game.

Grasshopper Farms opens up the doors for blockchain integration in a host of everyday applications, from Twitter to discord to even twitch! This bot and similar aspects can be integrated into several different systems using their bot API.

While the game is easy to use and easier to pick up, it is overflowing with new and up to date content.

A ton of content has been added to the game over the past few years. It is no surprise that, in terms of daily active users, only one other Enjin game can claim more, and these grasshoppers are only getting more useful over time. The game lets players grow their influence and their farm to get better resources and hoppers to band together to become one of  the best swarms in-game. It also boasts a ton of different gameplay mechanics and features, such as the aforementioned swarms, the hopper version of guilds. It has assets  and buildings that can be upgraded to improve your chances of finding rare loot and resources. The boss battles also allow players across the world to team up and take down challenging obstacles, demonstrating the might of NFTs and what it means for a game to be decentralized.

The flexibility and ease has made this one of my favorite Enjin based games, and I am looking forward to what comes next. I've heard rumors of a narwhal hopper being seen in the game.