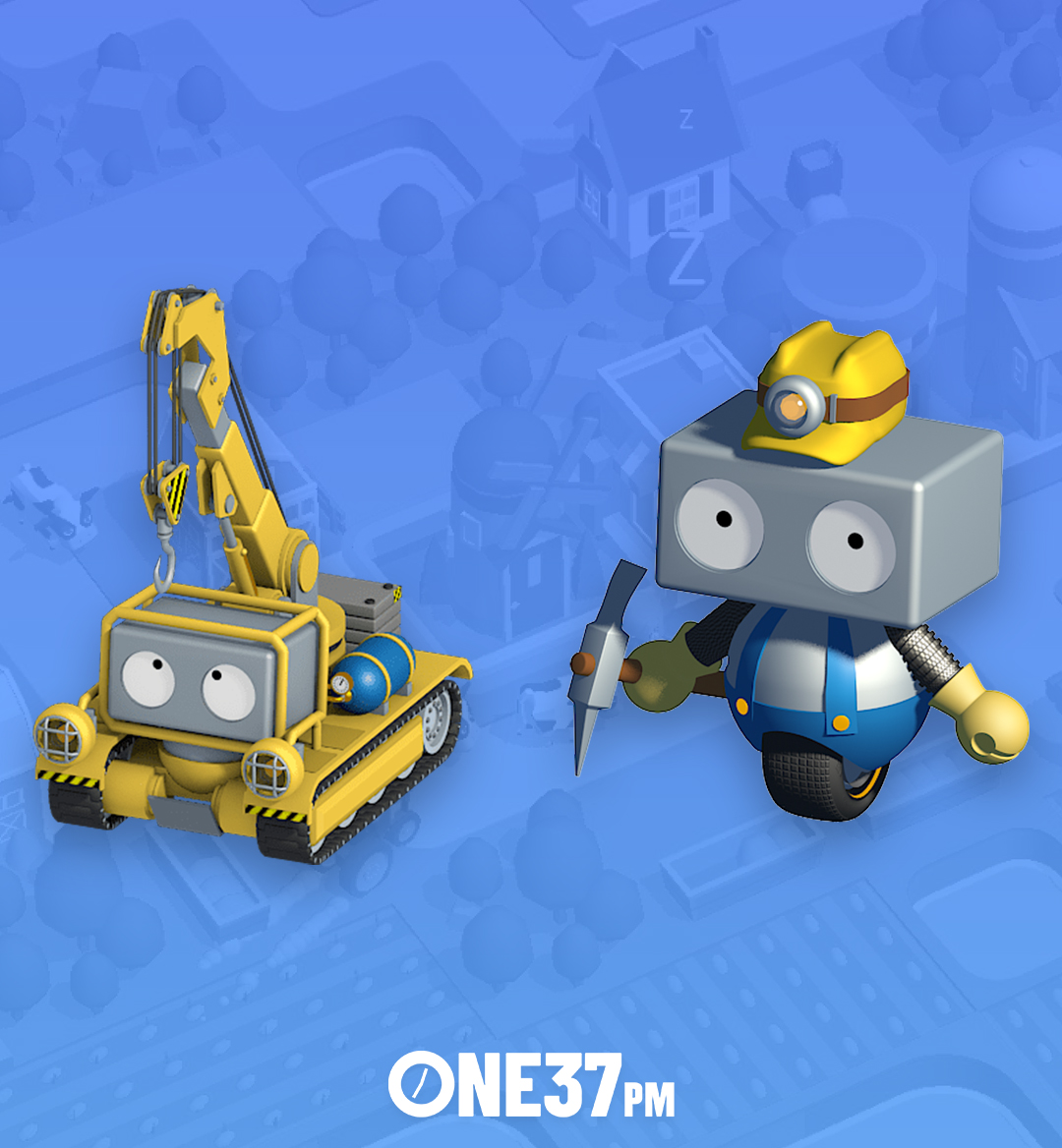 Fire up your Playstation or your Xbox and… something happens somewhere. Some server in a place you’ve never heard of logs in your device, tells you which of your friends are online, and makes sure you’re both shooting at the same set of zombies at the same time.

The developers know how it works and they now how to fix it if things go wrong. But the gamers? Even the ones who know how to make sure that they’re the last one standing in Fortnite have no idea how gaming technology works. And they don’t need to. They just need to know where to hide and how to take a good headshot.

Blockchain gaming, though, feels different. Whenever a new game is released that makes the most of blockchain technology, the promotional material talks up the stuff under the hood. We’re told about the benefits of decentralization, reminded that we can keep the assets we create, and are told about the unique sales points of the particular blockchain the game is using.

The gameplay can sometimes come second to the wonders of the newest protocol. That’s something that Gala Games is trying to change.

Some cool goodies are coming to the Gala Games Node Network tomorrow from both Fortified and Town Star! Make sure you are running your node and contributing to the Gala Games Ecosystem! If you don't have a node yet, you can get one here: https://t.co/ghzQWO0B5N pic.twitter.com/v194ncGlUo

The company currently has a number of games available to play. Mirandus is a MMORPG that allows players to claim parts of the wilderness, own land deeds, and set up holdfasts. Town Star is a town and farming game developed by Michael McCarthy, Gala Games’s President of Games and the former Director of Creative at Zynga, the maker of Farmville. Fortified is a peer versus peer tower defense game. Player ownership of assets in the form of NFTs is an important part of the games, but it’s not always an essential part.

Gala expects to have a stable of 20 games by the end of the year, all of them making use of blockchain technology to secure the in-game assets, and manage the use of tokens for in-game purchases.

“Everybody who has played a game knows how miserable it is to have that game sunsetted eventually by a studio,” says Brink. “We want to make it possible for games themselves to exist without existing on a centralized server.”

In addition to buying in-game assets, gamers can host the games themselves, setting up nodes that ensure the games keep running long after Gala Games itself has stopped developing them. In return, owners of nodes will be rewarded with NFTs and GALA tokens.

The result is that when you fire up the game, something will happen not just somewhere but on your own computer in the place you’re sitting. And a company with a stable of games will be giving you all of the benefits of the blockchain without any of the boasts of the blockchain.