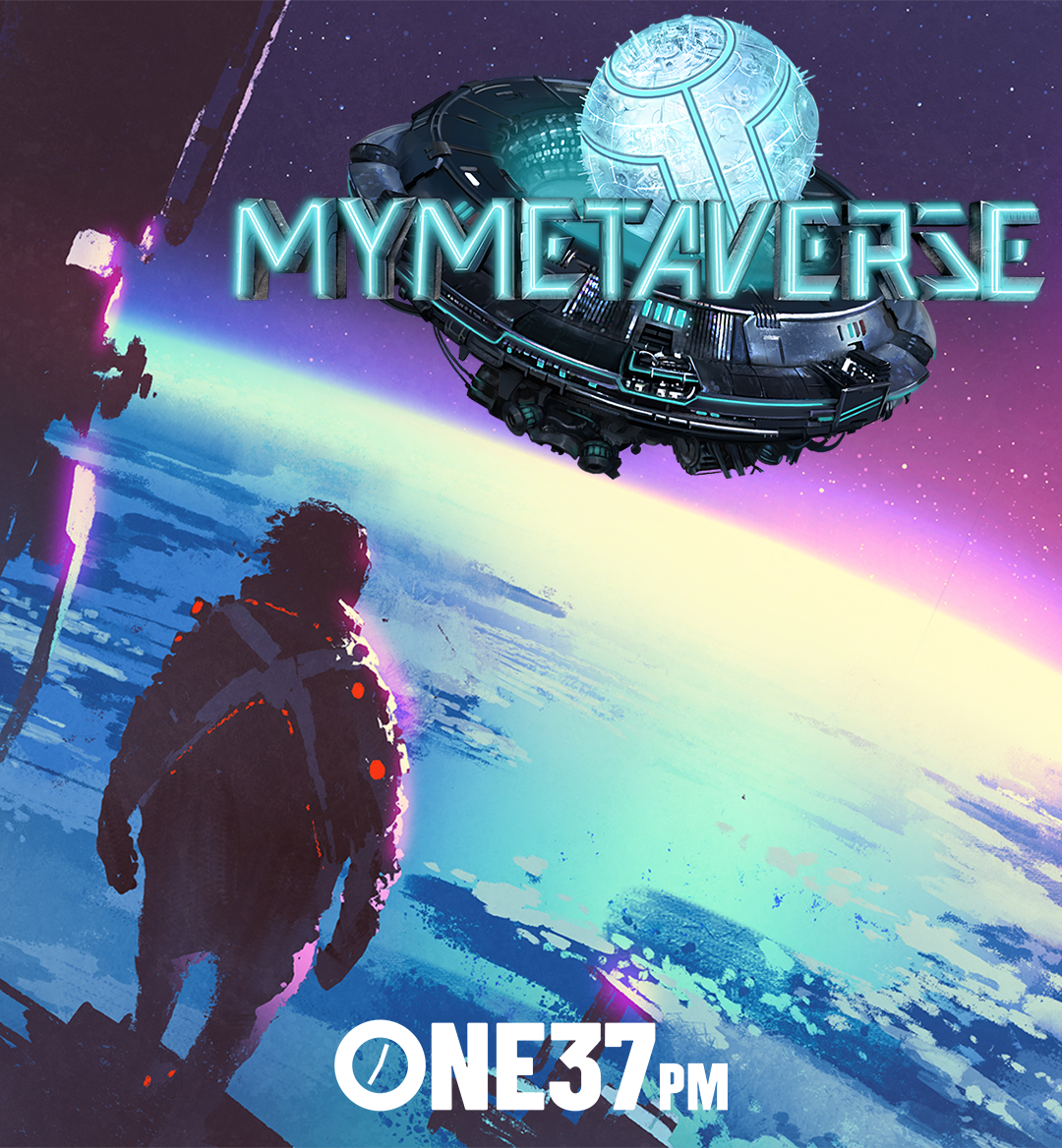 For many people hopping into the NFT game, the natural question becomes, "what's next?" Outside of the world of investing and trading the digital collectibles, there are substantial use cases for the technology which will allow numerous innovations in gaming. Earlier this week, the Enjin-adopter MyMetaverse announced the ability for Minecraft players to buy and sell real estate NFTs in their server, Meta City. Although other metaverses have been around and integrated NFT tech, by integrating NFT capabilities into an already incredibly popular game, MyMetaverse is demonstrating the potential of NFT technology for exchanging assets in already established games.

🎮Play and Earn #LAND in #Minecraft!

👉@MyMetaverse Allows Players to Earn In-Game Tokens by Killing Monsters and Getting Land in The Form of #NFTs.

A lot of people already view Minecraft as one of the most popular metaverses around, but by adding blockchain-certified ownership over real estate, players can now own their plots permanently and trade them on decentralized exchanges. Additionally, the implementation of real estate NFTs is a direct answer to criticism of NFTs having a negative impact on the environment, because Meta City: Minecraft NFTs are carbon-neutral. Players also have the ability to customize their land titles, which alters the NFT name and they can upgrade and augment based on their achievements in game.

“We are doing the opposite of what people expected us to do with our real estate NFTs,” said Simon Kertonegoro, CEO of MyMetaverse. “Instead of charging large sums of money for them, we’re giving them out for free, instead of creating NFTs that represent content that anyone can view, these unlock special benefits for owners, and instead of minting NFTs that are static, we have created dynamic NFTs that evolve alongside the owners’ in-game experience.”

As of launch earlier this week, there are 70 Meta City Real Estate NFTs that can be earned in the server’s new lobby called Meta City. Players can earn a centralized game currency called Capital Coins by fighting Minecraft mobs (mobile entities) like zombies and skeletons. Players can then use their Capital Coins to purchase NFT real estate without leaving the game.

MyMetaverse is just the beginning of a whole new world of gaming, one in which in-game assets can be verified on the blockchain, allowing for a much more expansive market than one tied to a game's specific ecosystem. Enjin has made history with similar mechanics in games like Lost Relics, but by incorporating the tech into an already ubiquitous game like Minecraft, we really get to see how this tech will change the gaming world as a whole. Imagine a world where the assets in every video game you play can be taken out of the game's world and moved into other games, or just simply traded on a decentralized exchange. That's the future of blockchain gaming: a truly open marketplace. I can't wait.