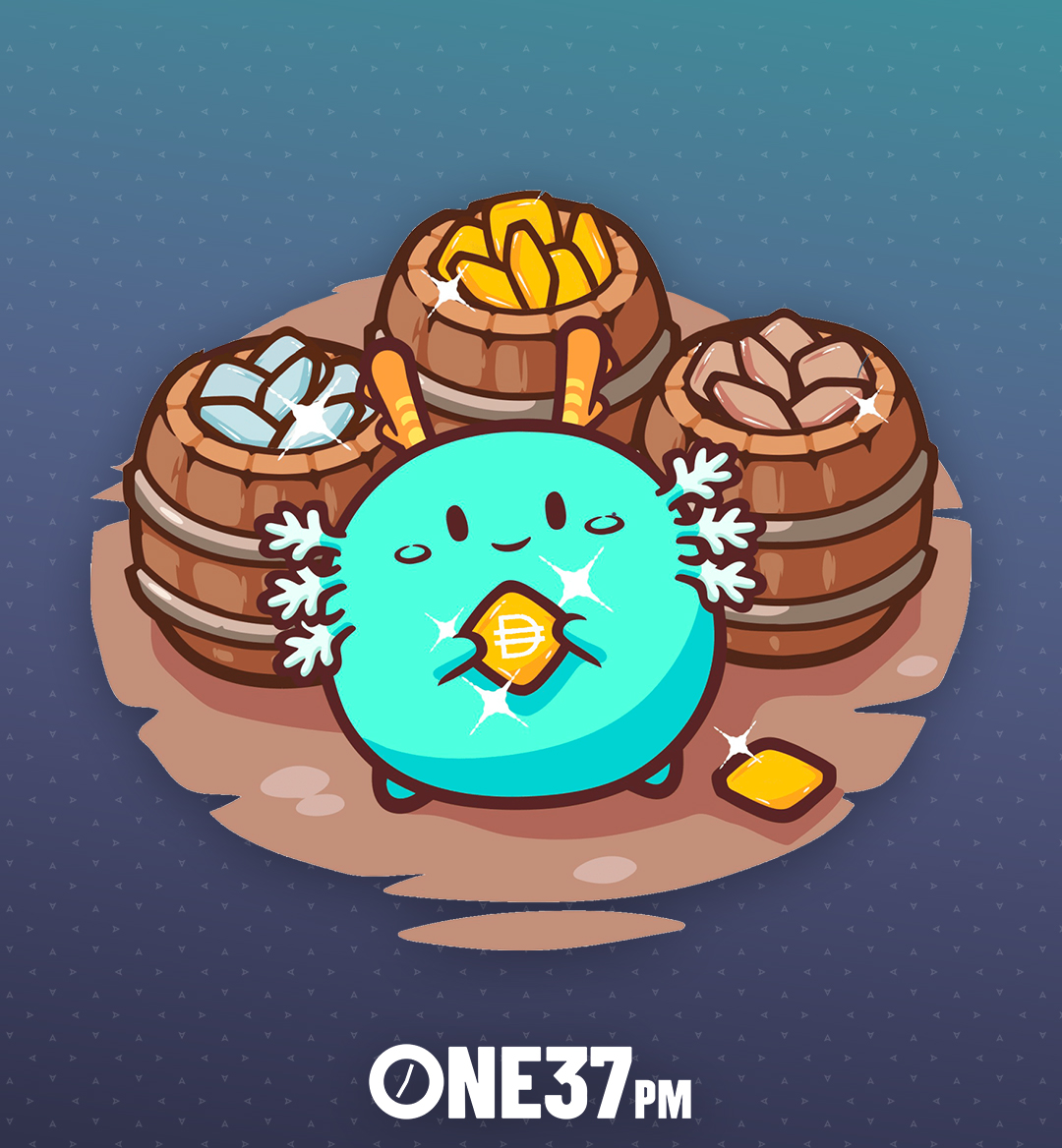 The ability to apply for a lifelong career and just coast to retirement to live a long, happy life has become more and more inaccessible in recent years. No other occurrence in our society has showcased this more than the current pandemic. Jobs, travel, and even entire communities have come grinding to a halt. Some people have the luxury of working from home, but others struggle to make ends meet in the current health crisis.

They say necessity is the mother of invention. In this case, it was the cause of innovation. There is a place where gaming NFTs have become the lifeblood of an entire neighborhood in the Philippines. The game Axie Infinity has allowed the people locked down due to COVID-19 to make enough to survive, and even thrive, because of a video game. The game has become so popular that a majority of the player base now hails from the country.

This case is not a one-off outlier. Axie Infinity is a great game for people to get into NFTs and a play-to-earn ecosystem. In fact, I personally was able to pay for my wedding and my honeymoon just by selling the 3 Axies I bought way back in 2018.

You know I definitely flaunted that detail to everyone in my family who thought this was fake. Except for grandma—she thinks this stuff is cool. She doesn’t understand it, but she thinks it’s cool. Maybe go hug your grandma.

Anyways, instead of flipping digital collectibles, these people have been able to earn currency by playing and converting the in-game earned currency to the currency pesos, the main currency in the Philippines. The reason why this is so powerful is that the rewards people are getting are better than the income available to them. The $400 a month the people interviewed above are netting through Axie is more than many of them make in a month normally.

This demonstrates the opportunities that are available with player-driven economies and play to earn ecosystems created by NFTs. This is not the first time in history that a small city has an unlikely/uncommon form of an economy. While known for Margaritaville and Jimmy Buffet, Key West down in Florida was once the richest city per capita in the United States due to the era of salvaging shipwrecks and repurposing the cargo of ships that hit the nearby reef. The town prospered for decades as they were able to create an entire economy from this uncanny form of income.

We are opportunistic at our core. Some people sacrifice their opportunities for comfort, and that's okay! But for those who want to adapt or get ahead of the curve, this is a great example of what NFTs and earn-to-play games can enable. There are other examples of games like these, such as Lost Relics—a game where some players have grabbed loot items worth thousands of dollars on the open market. This is very early, but get excited!

If you want to learn more about NFTs, I will be doing a show live on Youtube and a few other platforms where I will go over the news of the day and showcase cool NFT games and items. You can receive reminders and notifications for the show by clicking here, subscribing to the channel, and clicking the bell for notifications.

If you want to get into NFTs, but don't know what to buy, no worries! I am doing a free Narwhal giveaway to get you started. You can go here and earn entries.