An Open and Shut Case: Open Asset Systems In Gaming 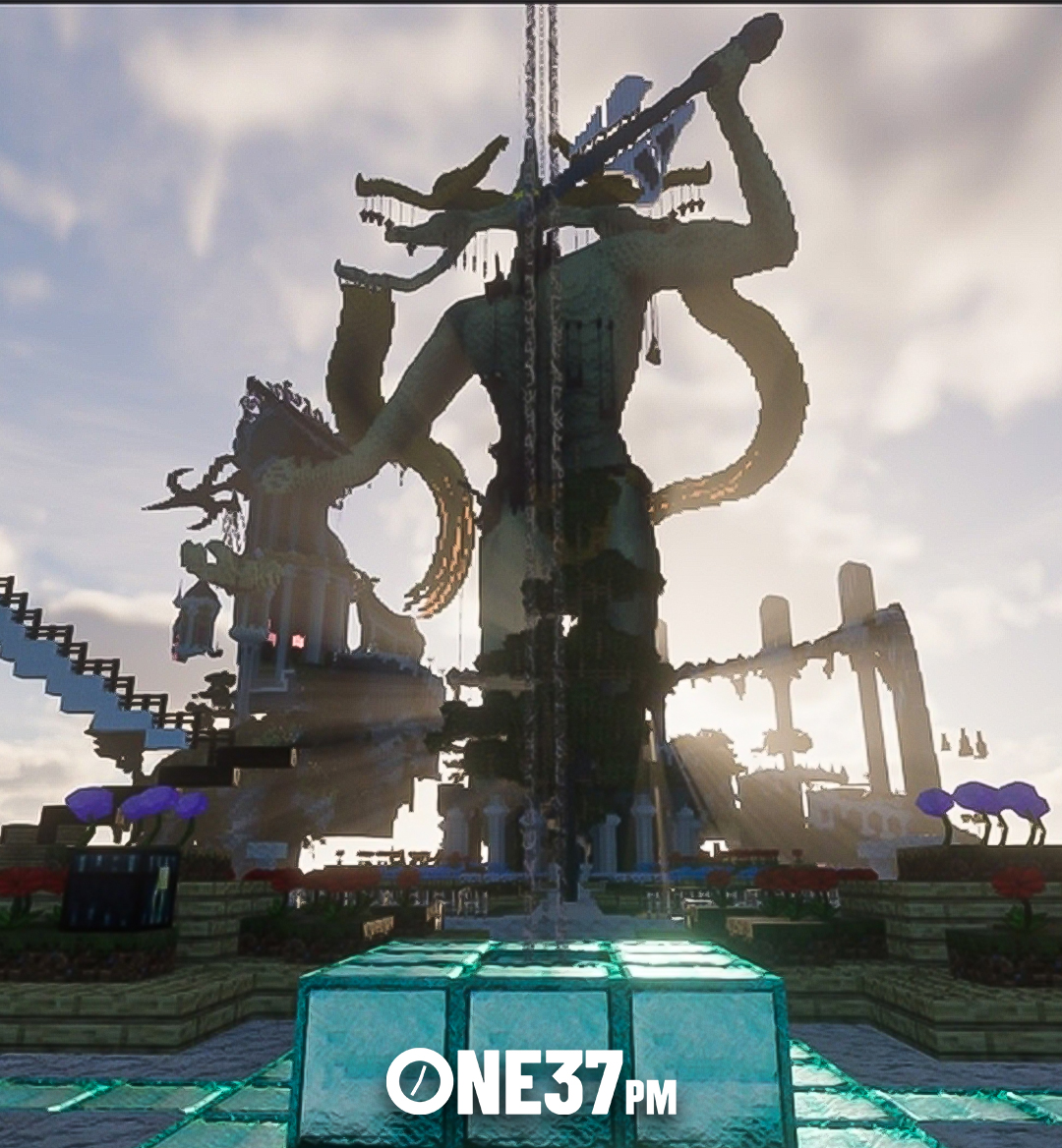 What if video games gave you complete freedom with the items you scraped, clawed and fought for? What if you were no longer confined by the restrictions and limitations put in place by the game developer?

In order to appreciate the benefits of an open asset system, let’s take a look at an example of the opposing framework: a closed asset system.

Don't let the emote dancing and memes fool you, Fortnite is a textbook example of a video game meant to funnel players into a walled garden which holds their items hostage. Fortnite follows a closed-loop, free-to-play monetization model. This encourages players to buy the in-game currency, Vbucks, with real money to unlock rare cosmetic skins, axes, and gliders. Players are prohibited from trading and selling their items with each other, and they have to go to 3rd party sell sites and add the seller in-game to coordinate drops. Some users have started utilizing websites like eBay to sell their entire accounts and cash out their progress. 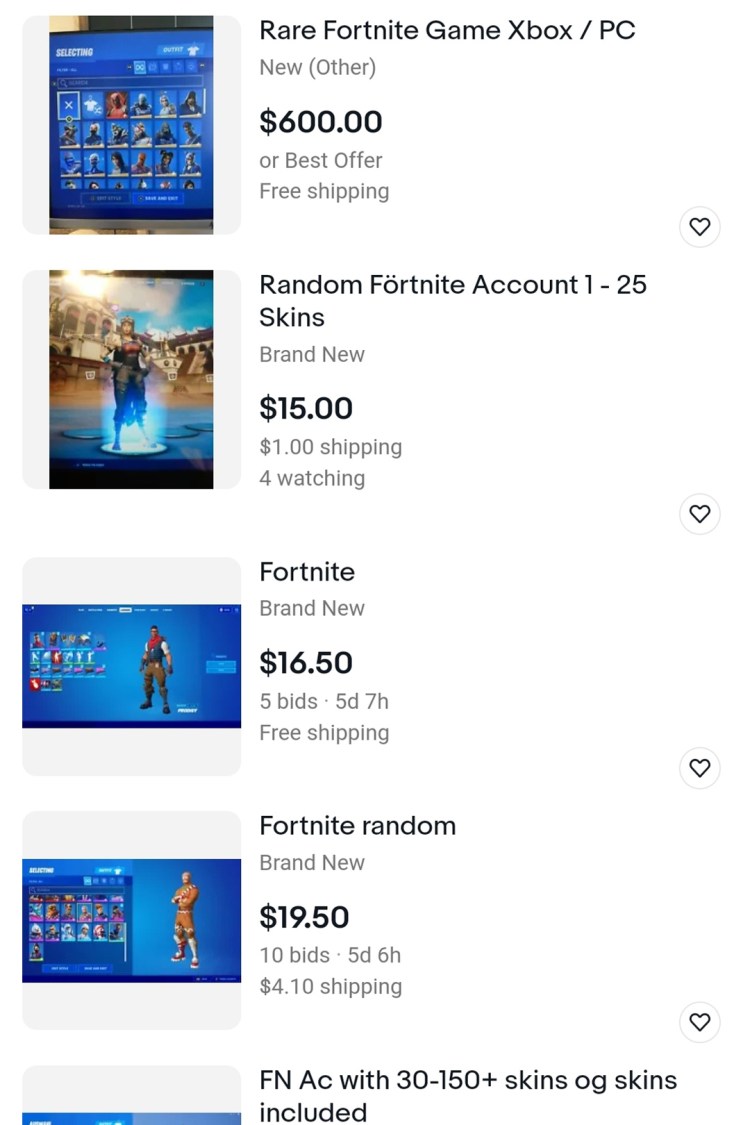 Here’s where an open asset system comes into play.

In an open asset system, items can be traded amongst players. There’s no hoops to jump through, no shady sell sites, and no fear of getting banned by the developer. This fluidity with items allows them to be traded, and even sold, for real world currency. This promotes a healthy user-driven economy where players can freely take items in and out of the game to their benefit. One could even pay for groceries from their in-game wheeling and dealing with loot-drops.

How does it work?

Unlike Fortnite, your skins are not locked to your account or the server they are on. They can move between servers, between players and even other games. Using NFT technology, items can have their rarity, their identity, and their ownership verified at any point. This allows players to bid, buy and sell items that are actually rare.

In a closed loop system, the developers can’t verify the items total supply, much less make it something tangible enough to move between players outside of games. In these cases, the item is just code on their server. This is also the reason you can have an infinite amount of legendaries in a closed loop game. However, this makes the game more susceptible to hacks, bugs and accidental server wipes.

Years ago I got the chance to talk to the CEO of the well known mobile game Skull Girls at a Gamers Development Conference. He gave talks about moving past the darkest point of his games lifecycle: the time an employee accidentally wiped all the players progress globally. All of the players overnight found their high level characters, favorite skins. and even their favorite in-game items had vanished.

Imagine spending years and 200+ hours on a game to wake up one morning and find that all of your progress had simply disappeared. This is a perfect example of why players have sought the independence granted by an open asset system for decades.

For an open asset system to work you need to have “real” digital assets, meaning an item that can't be taken from a player or lost because of something that happens to the server. This ties back to needing an item whose ownership can be verified and validated outside of the games server.

This allows assets to survive past the game’s lifecycle and find a new home in other games.

Is it being used?

There are some mainstream games that have a variation of an open asset system. Games like Pokemon allow players to trade their pocket monsters globally without having to be friends in-game. However, a key triple-A game (game by a mid-size or large publisher) that has tinkered with something like this is Minecraft. This is the most downloaded game in the world with over 200 million sales, and it’s now giving us a glimpse into the future of assets in gaming. 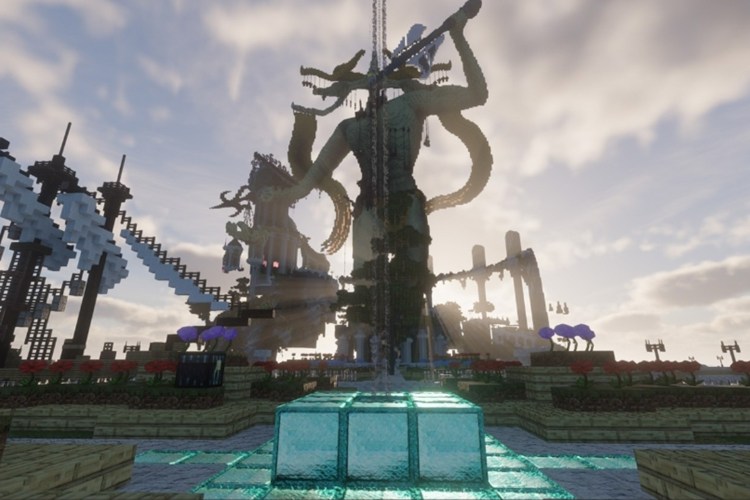 No longer are the game items restricted to the game. They're now the players’ items. They own what they play with, and the item will will be transferable between several games. We can now move forward with a player-centric view of the industry, further showcasing a future where game items become more than just unmovable trophies.