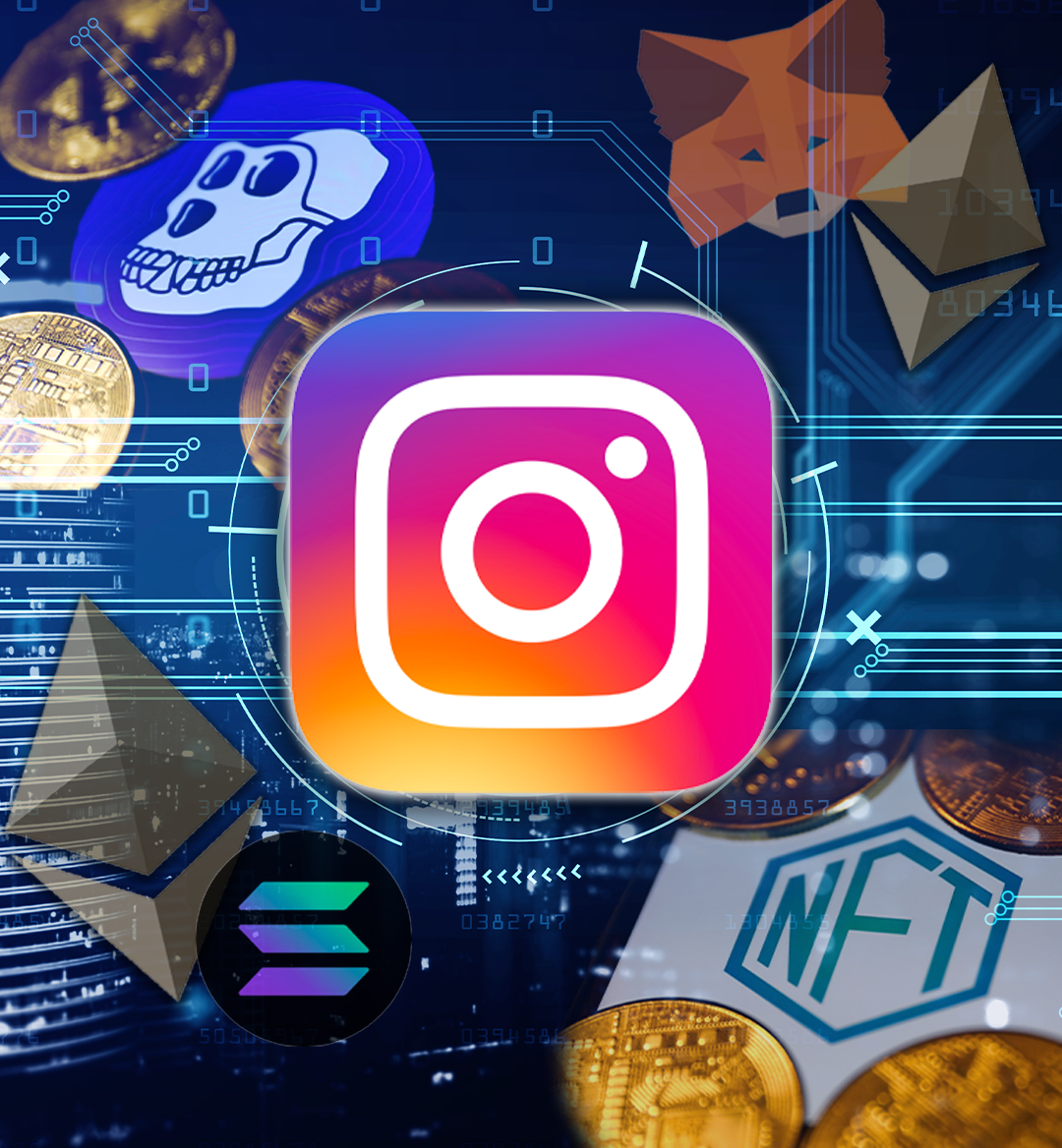 Instagram, the social media giant owned by Meta, will be allowing users to verify ownership of NFTs as soon as Monday. Users will be able to verify their NFT assets that live on blockchains such as Ethereum, Polygon, Solana, and Flow.

In January 2022, Twitter dropped its NFT verification feature. This was available to users with a Twitter Blue subscription service which cost $2.99 monthly. Instagram plans on rolling out this feature for free as of now.

Another key difference between the Twitter and Instagram NFT verification is the increased accessibility. Twitter only allows for verification of NFTs on the Ethereum blockchain. Instagram is allowing users to verify assets from four different blockchains.

This move comes as Meta (formerly Facebook) attempts to position itself as a bridge from Web2 to Web3. The company saw its biggest fall in stock price in February. This came after the announcement to change its name from Facebook to Meta.

According to Coindesk, the feature would be open to a select number of NFT collectors based in the U.S. It is rumored that this release will include seven NFT aficionados based in the U.S, including visual-artist Sophia Wilson.

She started her career at the age of 14 after noticing a lack of other Black women in the mainstream media.  As a result, her work aims to diversify the art and commercial worlds by representing happy and calming Black feminine figures.  Sophia has been one of the youngest contributors for Vogue, VICE, Elle, etc., and regularly creates campaigns for brands like Nike and Converse.  Over the years, she has worked extensively with Instagram and is excited to have her photos be the first-ever NFTs on the app.

Meta has been on the cutting edge as a platform since its launch in 2004. From adding features like Facebook Marketplace for users to buy and sell physical goods in 2015, to attempting to create its own currency under the name ‘Libra’ in 2019, Meta has always looked for ways to evolve as a platform. With over 500 million active daily users, adding verifiable NFTs to the platform would make Instagram one of, if not the biggest marketplace for digital goods.