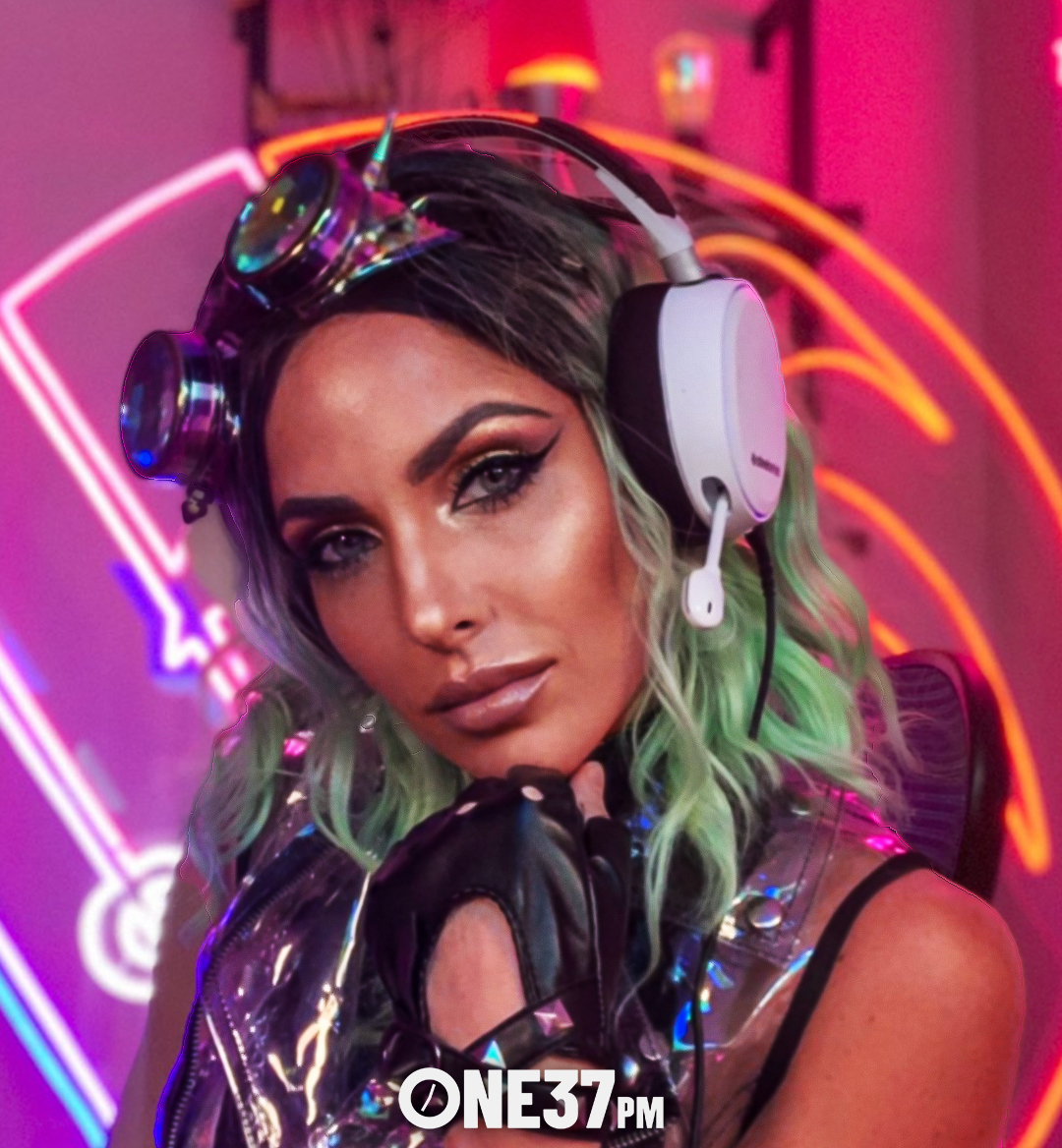 On this week's episode of Huh, Tyler Schmitt speaks with CEO of Blockade Games, Marguerite deCourcelle aka Coin Artist. This episode is jam-packed with so much helpful information, but there's one primary through-line: the importance of education. NFTs are hot, but the new technology (which isn't even that new), should not be viewed as a cash grab; it's a paradigm shift for the way we consume and—perhaps more importantly—produce content.

Maguerite was initially a visual artist, and so she brings an incredible perspective to the ongoing conversation about NFTs, digital art, gaming and more potential use-cases for the tech. Early on in the conversation, Maguerite highlights one of the primary benefits of NFT technology, the democratization of selling art: “I’m very excited about the idea of artists and creatives having this opportunity to take more ownership and control over their futures. Their future, their work, their destiny. And not needing the third party to kind of dictate or gatekeep that opportunity for them.”

They go on to discuss the importance of learning about the technology before hopping on the bandwagon; you shouldn't just mint an NFT because you heard it was a hot button. Maguerite is hesitant about the way many have been viewing NFTs and their current coverage. Many people are talking about biggest sales and record earnings; these conversations aim to validate NFTs as a form of art distribution. But that's just the tip of the iceberg: “In reality, they’re opening this channel between consumer and content creator.”

Maguerite goes on to explain her insistence that people educate themselves on NFTs before getting involved: “If you can’t actually mint your own NFT, I really don’t think you have any business in selling it. Because you’re giving people some sort of promise that you know what you’re doing and if you don’t understand NFTs, then you have no vision. If you have no vision, then why should people be buying this thing that’s supposed to last forever?”

Her advice for getting involved? Simple. Get involved! “I swear to god, the only thing that is going to help you is just doing it.” Maguerite recommends checking out OpenSea's vast catalogue of resources and then to "just start participating to some degree.” The best way to learn about the process will be by doing it.

I don’t really care about promoting individual artists with NFTs. I care about the cool fucking magic tricks that NFTs bring to the creative conversation. And you can be a nobody to get my attention in this way.

Maguerite's career as an artist, gamer and technologist allows her to provide unique insight into content creation generally. I couldn't possibly fit every gem from this episode into this article, so you'll have to listen to the full episode to squeeze every last iota of knowledge out of the incredible creator.

That said, here's one final piece of advice from Maguerite: “Be conscientious of how can you contribute, what is your strength, and when you explore that and what is your value add to the experience, you’ll start unlocking little wins that will be insightful for you, regardless of you being a content creator or an investor.”