Marshmello and Aito Team Up on Defi-Powered NFT Project 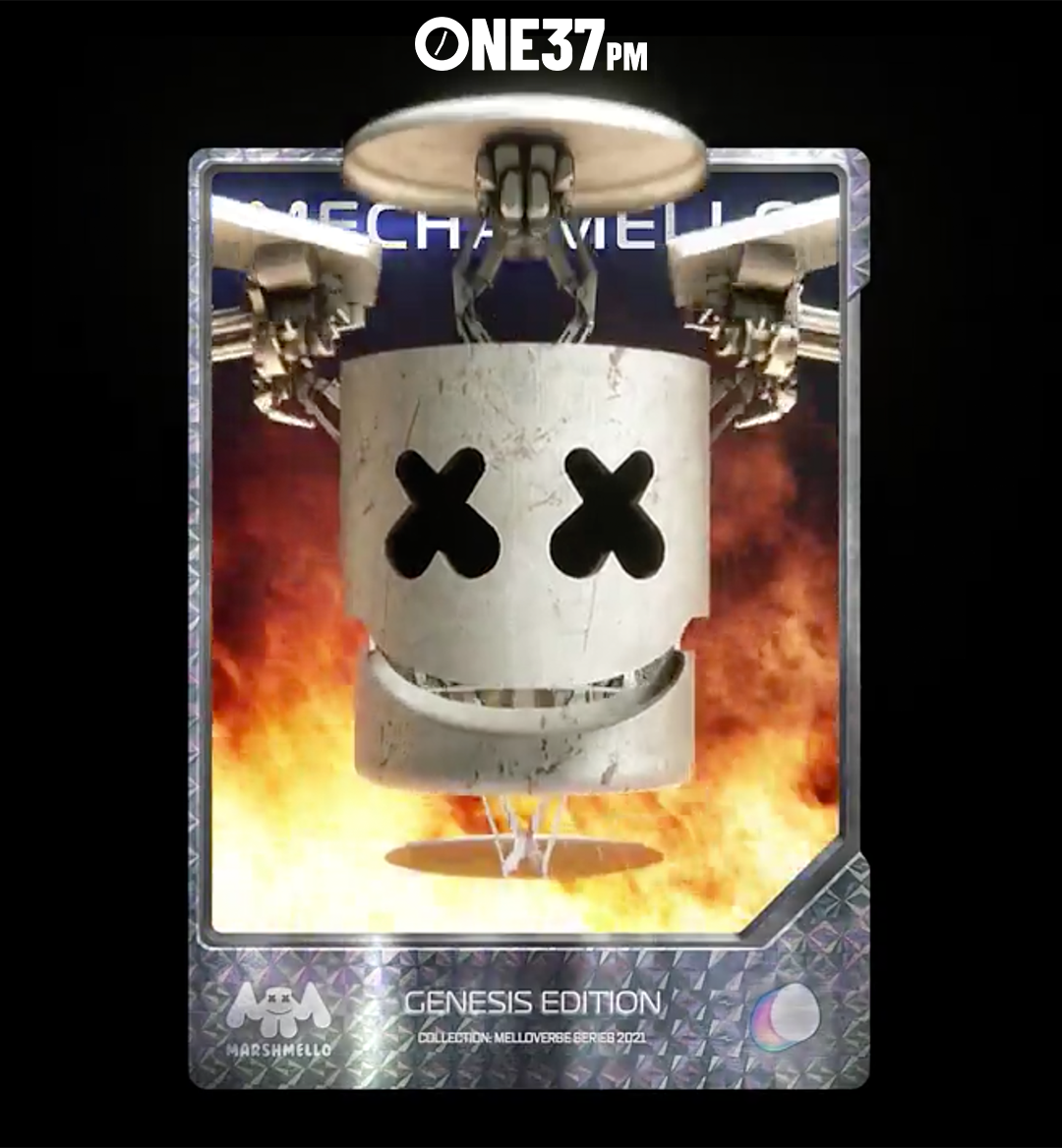 There are few DJs as recognizable in contemporary pop music as Marshmello. Between his numerous accolades and chart-topping albums, the American producer has become an absolute fixture of 21st century pop culture. The man behind the mask has racked in a staggering 9+ billion streams on Spotify alone. Couple that with over 47 million monthly listeners and over 52 million subscribers on Youtube, making him the 2nd largest artist on the platform.

Naturally, the masked DJ is getting into the NFT game, teaming up with Emmy-award winning Art Director Steven Messing and platform Aito to launch a DeFi (decentralized finance) powered NFT auction, titled "Into the Melloverse." Messing boasts an incredibly impressive resume himself, with credits on Avengers films, Game of Thrones, and Transformers, just to name a few.

Tonight at 4pm PST, the first of two auctions will go live. The first auction will be a traditional NFT drop, in which users bid with Ethereum tokens for five unique NFTs. Like with all truly exceptional NFT drops, all auction winners will receive unique experiential and physical prizes. Utility is the name of the game. The second auction will go live on Wednesday and will incorporate cutting edge DeFi technology using the Aave Protocol. Bidders can stake their assets inside the NFT, allowing an artist to earn annual residual income.

Both auctions will be open for 48 hours from the moment of release. The 1/1 NFT will feature some pretty sick perks:

The holder of the TinToy token will be invited to join one ninety-minute virtual album listening party with Marshmello. In addition, this token is verifiable for: 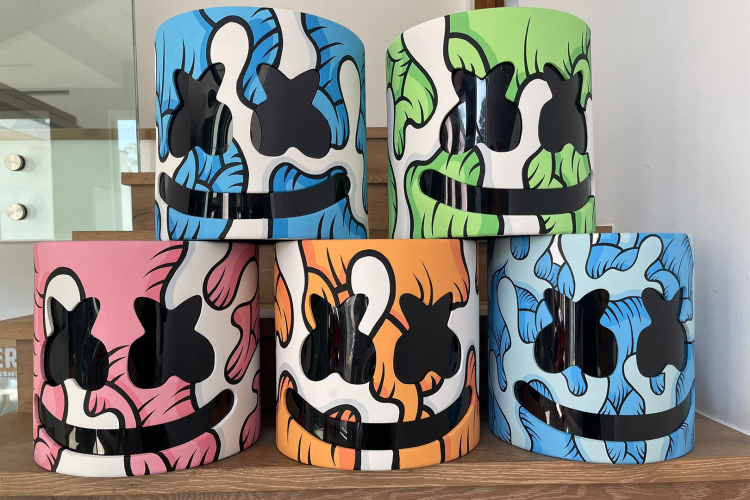 Additionally, each person who ranked at some point in the auction but didn't win will be sent a ‘Mecha Mello’ NFT for their participation. For full info on all of the editions and their mint numbers, check the listing on Aito.

In his press release, Marshmello stated: “I chose to work with Aito because it enables me to connect with fans in ways that were never possible before. DeFi empowers people and takes out the middleman which has always been the ethos of my brand.” One of my personal favorite aspects of Aito is their commitment to the environment; Aito is a carbon neutral platform and invests to support innovation in the space enabling a future of minting green NFTs. The environmental impact of Ethereum has been a hot topic in the crypto community, and so any ways in which platforms are able to diminish or offset their footprint are an absolute game changer.