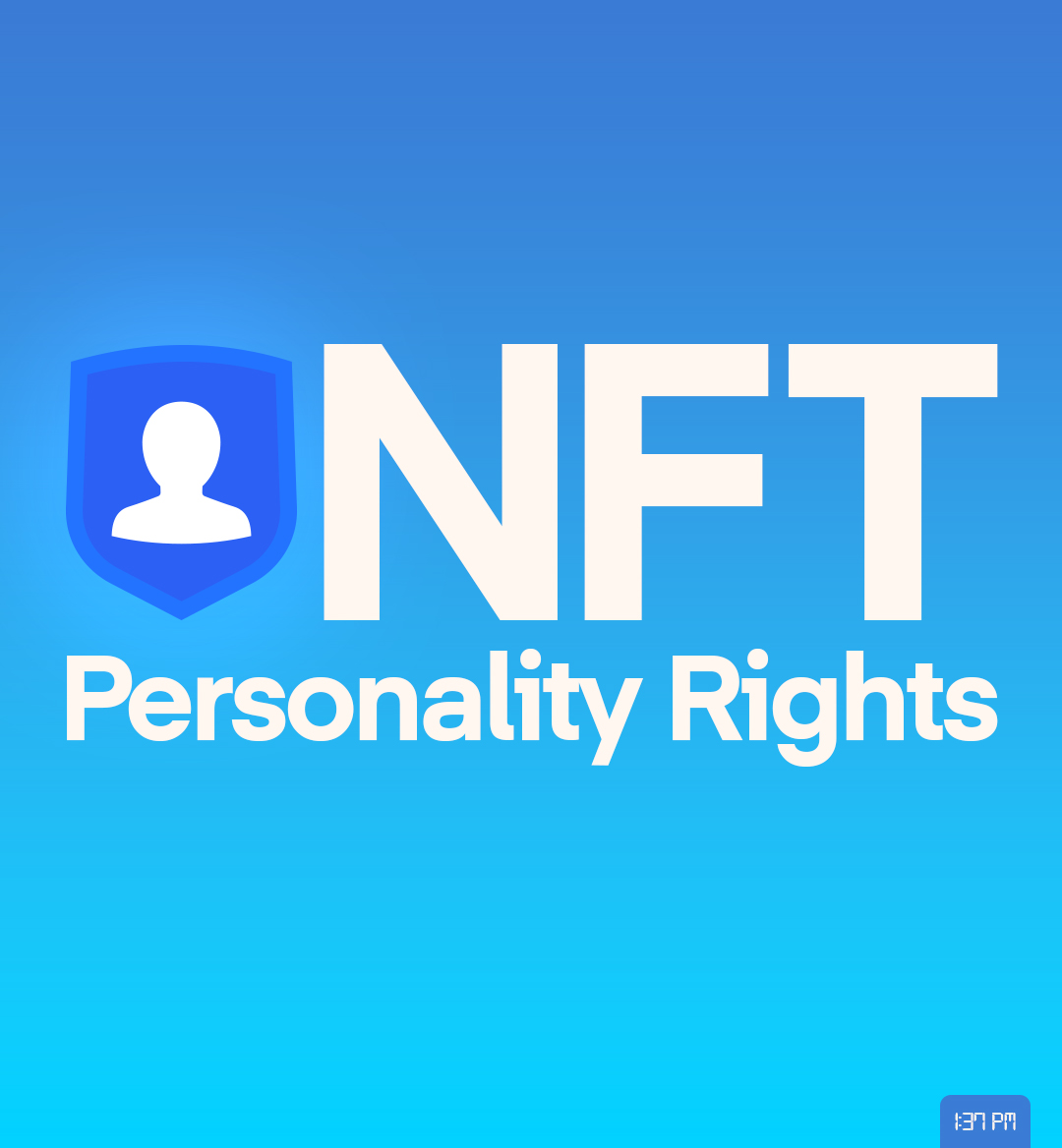 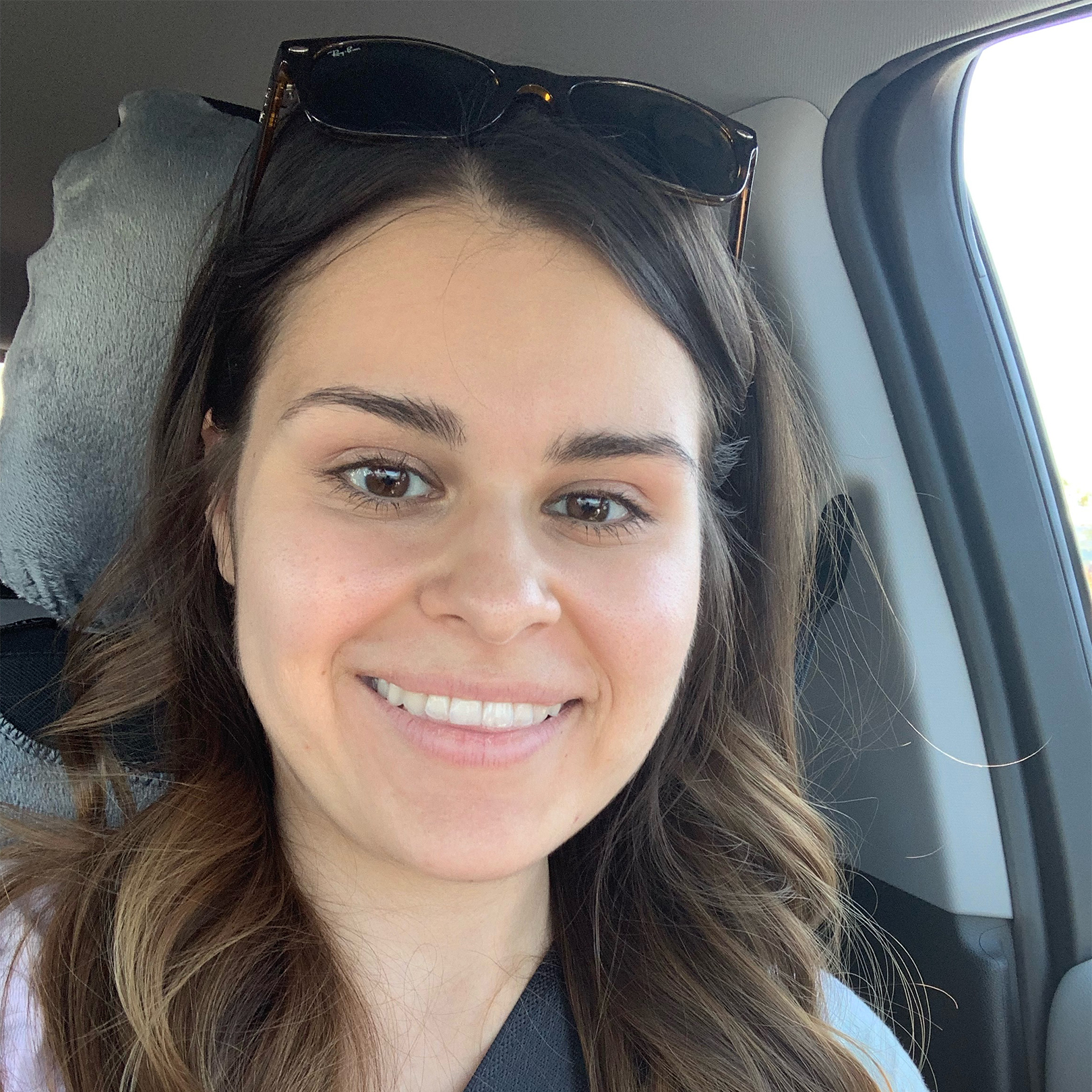 It seems that every week there is a new celebrity announcing their exclusive NFT drop. From Snoop Dogg to Rob Gronkowski, it’s no secret that celebrities have embraced the NFT trend and more will surely join as NFTs continue to rise in popularity.

Back in March, a one-of-a-kind digital trading card of soccer player Christiano Ronaldo sold for just under $290,000.

WOW! 🚀 Congratulations to FC Camembert who has just smashed our #Sorare Market record.

LeBron James is another athlete who has jumped on the NFT bandwagon, first with a video clip of him dunking on NBA Top Shot which sold for over $200,000, and now with 91,000 Space Jam 2 themed NFTs.

Anyone who signs up today will get a free special edition NFT from Space Jam: A New Legacy 🏀 while supplies last... so what are you waiting for?#SpaceJamMovie #NiftysSpaceJam pic.twitter.com/SqKb5uEuTC

NIL and Right of Publicity

NFTs are a convenient and popular way for celebrities to interact with their fans while also commercializing their personality rights. Personality rights are the rights of an individual to control the commercial use of their name, image, likeness, or other aspects of their identity.

A notable case involving the right of publicity from 2014 involves Michael Jordan in which he sued Jewel Food Stores in Chicago. 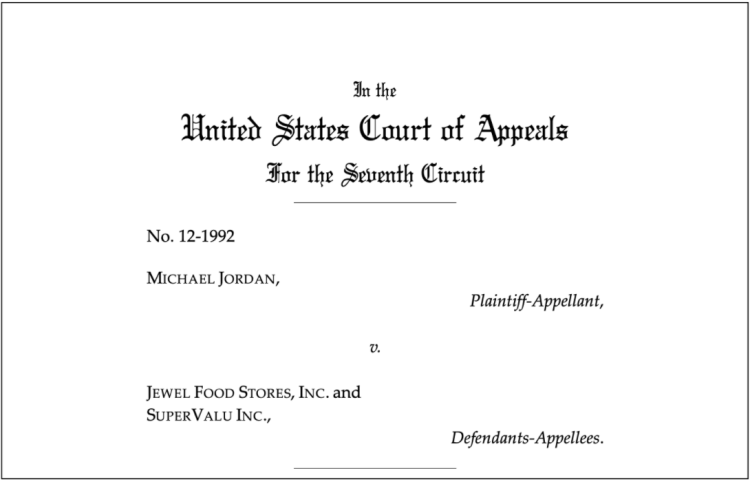 Jewel ran an ad on the inside back cover of Sports Illustrated magazine in which it congratulated Jordan for his induction into the Hall of Fame, but also advertised its stores. 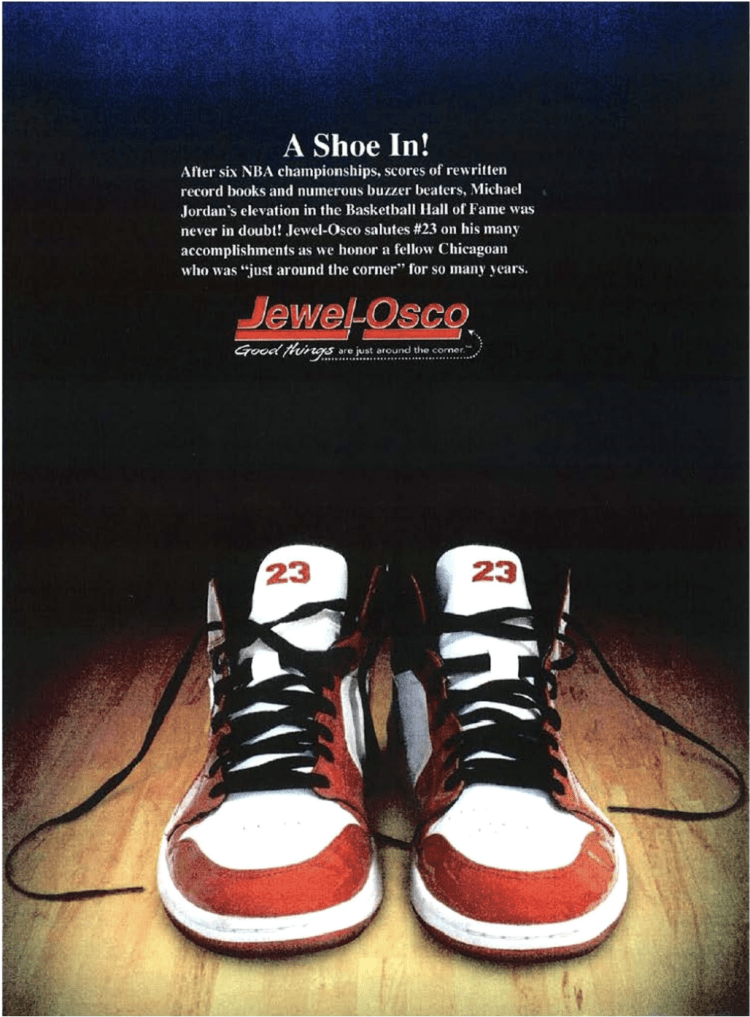 The court found that the advertisement was commercial in nature and that Jordan’s case could move forward since the grocery store used Jordan’s identity for their own commercial benefit.

The Michael Jordan case is an example of how celebrities can and will potentially sue those who use their likeness for commercial benefit without their permission.

This might be an issue in the NFT space at some point since there are literally thousands of NFTs that use celebrity likenesses, and typically without their permission. A prime example comes from William Shatner who tweeted this on March 7, 2021, in regard to tokenizedtweets:

So @Jack & @TwitterSafety @TwitterSupport I am very concerned about these @tokenizedtweets stealing content, images I upload and my tweets which are all under my copyright being tokenized and sold without permission. Authors, actors, models photographers, etc..should be concerned

Unfortunately, there is a lot of potential for misappropriation of celebrity personality rights in the NFT space.

For example, if you go to OpenSea and search for a well-known athlete like Tom Brady, there are currently 14,811 results.

It’s more likely than not that most of the accounts that are posting these NFTs do not have Tom Brady’s permission to do so. Similar to the Jordan v. Jewel Foods case, Tom Brady’s likeness is being used for commercial gain through the sale of these NFTs, and Brady could potentially have a claim against anyone who has profited from selling his image.

Since NFTs are still so new and there haven’t been many legal cases surrounding them yet, it’s uncertain exactly how personality rights will come into play in the NFT space.

Although bigger name celebrities probably aren’t as concerned with the monetary loss associated with unauthorized NFT sales, this can be an issue for smaller and up-and-coming celebrities. As Shatner’s tweet shown above mentions, “authors, actors, models photographers, etc.. should be concerned.”