The Relationship Between Streamers And Play To Earn 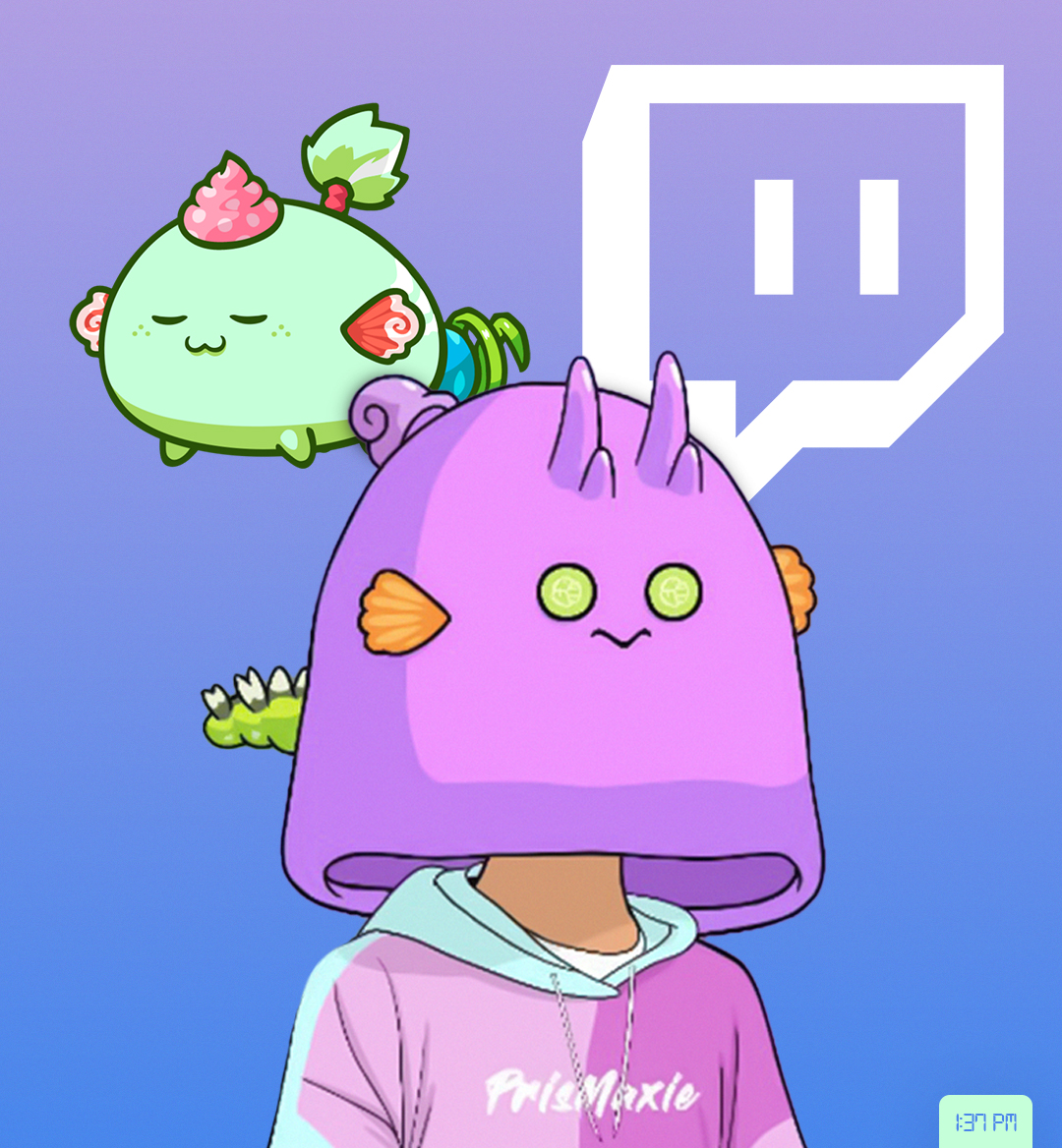 If someone was asked to name a popular streamer, they could probably rattle off a few names like Timthetatman, Dr Lupo or even Ninja. While these streamers have the brand deals, income, and the popularity of being household names, they are a sliver of the entire streaming population. Most streamers are extremely dependent on the income that’s generated from paid subscriptions like subs on Twitch or actual donations—an income that varies month to month. Streamers are known to burn out due to the stress they put on themselves to never miss a stream but to constantly push themselves so they can make ends meet. I should know as I attempted streaming to replace my full-time income before. I streamed on Twitch on and off for the past few years. At my peak, I was making about $100 from the platform. I have had friends who do it full time, and they will tell you the same thing: it is super stressful.

On the surface it sounds fun; you play video games and people watch you and they’ll give you money. On paper that sounds great, but when you consider there are over 9 million streamers active each month, it quickly becomes extremely competitive.

You can see the math lineup for a ton of people who want their share of the pie.

With the addition of NFTs and play to earn gaming, we are watching a transition with streamers and communities.

I spoke with Tyranitar, a popular streamer in the NFT gaming space. He got hooked on a game called Lost Relics when he found out the loot drops could be resold for real money. After discovering Lost Relics, he found himself drawn to Axie Infinity and told me that “Axie Infinity exemplifies the play to earn model the most, because you quite literally play and earn with each victory you have.”

One of the coolest parts of my conversation was when I asked him about his scholarship program: “The issue is most people don’t have the money to put into this game, but still want to earn.”

In Axie Infinity you have to own three Pokemon-inspired characters—called Axies—to play the game. Axies do not come with the game for free; you have to buy them off the market. Tyranitar goes on to explain how the process works: “Let’s say I have a bulk supply, I can’t use them all so I can rent them out to people (for free) who want to play. A lot of these players are located in the Philippines where the wages aren’t as high as in other countries. So we rent out these Axies and I split 70/30 with 30% of their winning being payment for renting the Axie."

Through his scholarship program, he has over 180 players under his wing that he has loaned out Axies to so they can participate in the game. These 180 teams are competing for money and earnings, but they’re also splitting their profits with him. So you have a streamer who has helped educate players on a game and he now has revenue coming in from his participation in a play-to-earn game.

The Play to Earn Economy:

Typically, gamers play a game, and all the items, skins, and characters they “earn” are actually owned by the game’s developers. If they tried to sell items on 3rd party marketplaces, they could risk their entire account being wiped. So the idea of having a video game developer that's cool with you selling the game’s items raises both confusion and curiosity from players.

The Play To Earn economy that has been dominating headlines has not gone unnoticed by streamers. In fact, some communities have been a part of the wave. I personally have seen communities spring up around streamers who play these Play to earn NFT games and can answer questions people may have about crypto, NFTs, and P2E. Streamers and NFTs/Play to earn are developing a symbiotic relationship. The games need eyeballs to show there is a completely different business model than what gamers are accustomed to or rather think it is only real in movies like Ready Player One.

Let's look at MIR4, for example. MIR4 is a Korean MMORPG that will enable NFT integration and currently lets players covert in-game currency to crypto. They grow curious. They watch and listen as the streamer talks about the smelting process and how X amount of the in-game currency is now worth $8. streamers are able to introduce play to earn gaming and NFT gaming to new audiences, which leads to a larger player base. They cultivate a community that is interested and voraciously hungry to learn more about this ecosystem.

One of the biggest tips that people tell new streamers is do not lock yourself into one game. If you build a community out of a single game you will not be able to play anything else. If you grow tired of playing that game, your numbers will drop off and so would your Twitch-based income.

Streamers who stream in the play-to-earn genre are encouraged to try new games by their community because they want to learn and grow. The community wants to learn more about these new games and they want to see how they can do better in these games. For example, take someone in the community who just learned about a first-person shooter that rewards people in crypto for killstreaks. They will ask the streamer if they’d stream it or care about it.

The streamer gets to grow as they attract more like-minded people who want to find out more about this space. This is an opportunity for the streamer to become a hub for education because they can play a game while simultaneously answering questions live and showcasing what’s on their screen. Over the course of days, weeks, months, this will shape entire sectors of the ecosystem as knowledge passes along, like a network of nerve endings. He told me: “I feel like being a streamer in the NFT space is really awesome because you get to entertain people and you also get to help people on things that they may not be knowledgable about. It sounds like a burden to the streamer, but I actually find it really fun, because when I started I was really ignorant to a lot of this stuff and I didn’t know the answers, but as people come with problems and other viewers come with solutions to explain how things work, I get to retain that knowledge and help more people in the future."

Be sure to join our Discord, and if you want to be on top of NFT news, be sure to follow our Twitter.