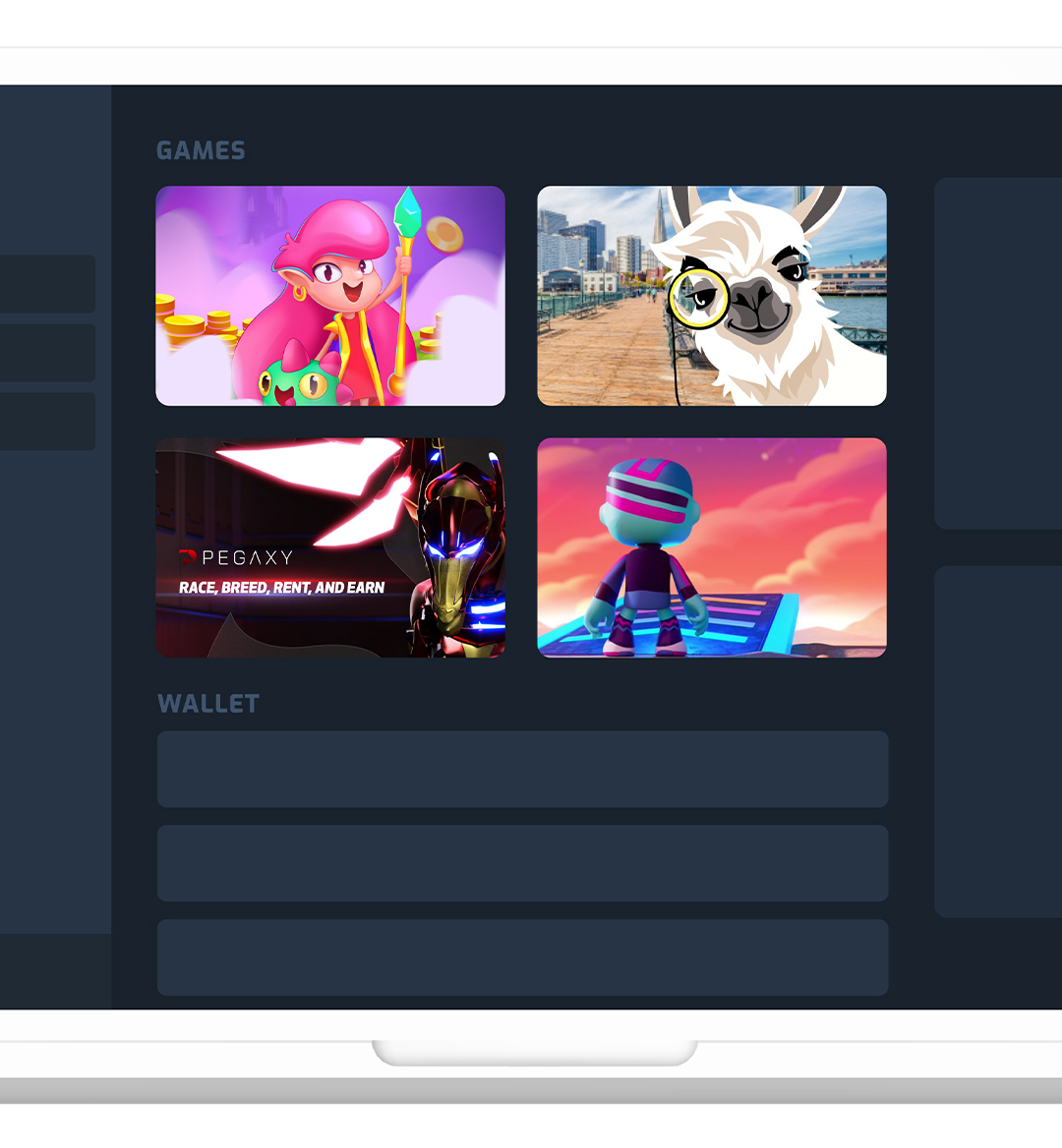 When PC gamers got the edict that Steam wouldn't allow NFTs and blockchain games onto its platform, Epic Games stepped in to take a completely opposite stance on the matter. And one of the very first Epic Games Store releases within that growing sub-genre of interactive experiences arrived in the form of GRIT, a Wild West battle royale that includes "Generative Hero NFTs" that players can purchase, sell, and utilize in-game. While Epic Games is looking to provide a mixture of traditional PC games and blockchain/NFT-powered titles on its signature storefront, a new digital marketplace focused primarily on providing Web3 titles marks an exciting future for Ryu Games. 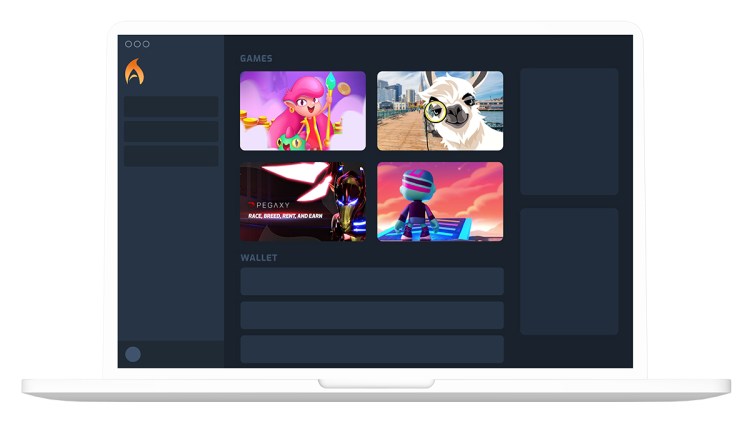 For the uninitiated, Ryu Games is a tech company that specializes in giving game publishers a highly efficient games competition platform for their titles. And Ryu Games' new storefront client is known as "Flame," which is now primed to launch in beta (you can join the waitlist for its official launch here). And its premise revolves around offering PC gamers a more comfortable onboarding experience when it comes to adopting easily usable NFTs and cryptocurrencies within an assorted library of games. Alongside that main form of usage, Flame is also being promised to be a multi-chain wallet, store, and game launcher that offers ease of access through a simple social login. It's easy for most PC gamers to remain skeptical of how Flame will end up being as time wears on. But with a former Steam figure put in place as its most important representative, a certain level of trust can be gained thanks to his extensive experience within the console, PC, and mobile gaming development space.

Ryu Games has acquired the services of Rick Ellis, founder of Steam, and given him the role of Flame's Chief Product Officer. Alongside that exciting announcement, Ellis offered a few words about his hopes for the future of NFTs and blockchain games - "Games that use NFTs and crypto are in their infancy, but their potential has already drawn millions of gamers to play these sometimes very simple games. The past few years have seen incredible advances in reducing blockchain’s negative environmental impact and lowering the cost of transactions. Meanwhile, serious game developers are heads down building the first generation of AAA titles built around open economies. The last missing piece before mass adoption is a user experience to launch these games. The technical and UX challenges Flame is solving are going to bridge the gap between gamers everywhere and the next internet — one that is owned by the users and not central authorities."

Ross Krasner, CEO of Ryu Games, also chimed in to provide some comments regarding his high hopes for Flame and Ellis' close association with it - "Gaming is always first to adopt new technologies, and to me, Flame is the last missing piece before Web3 games are just 'games.' We’re thrilled to bring on Rick, who built Steam, which today had almost 30 million concurrent users." The promise of being able to access a wealth of blockchain games (Splinterlands and Pegaxy will be among those titles) from a single launcher could be the catalyst for curious gamers who'd like to have an easier time enjoying those types of games all in one place. With the support of popular blockchain entities, such as Polygon, Wax, Immutable X, and more, it sounds like Flame may just grow into what it's promised to be - the "Steam for Web3."