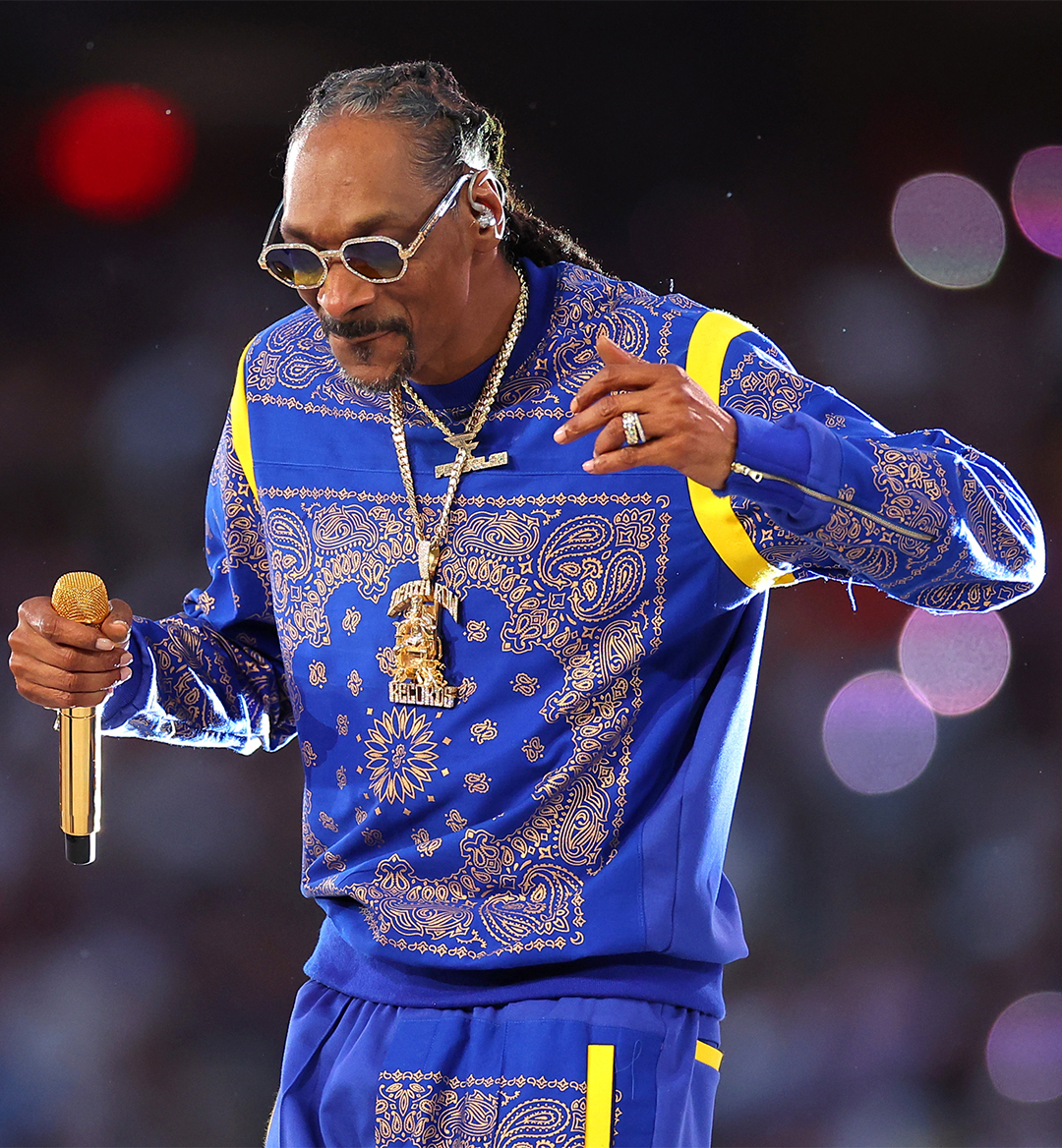 Snoop Dogg has been making noise in the NFT space for a while now, especially after recent news of people buying real estate in the metaverse just so they could be ‘neighbors’ with Snoop. Snoop’s album was just transformed into NFT assets, selling for $5,000 each, and sold $44 million worth of them in just 5 days. He also just made recent headlines for purchasing Death Row, and revealing plans to bring life back to the infamous label. Well, the LA rapper and entrepreneur just made it clear that Death Row will be revitalized in a way that music has never seen before: Snoop is making Death Row Records the first NFT label in existence. The NFT drop for his album, ‘BODR’ (Bacc on Death Row), is a brilliant proof-of-concept using the first Death Row release since the early 2000’s.

When asked about the purpose behind these intentions to make Death Row an NFT label, Snoop said,

Just like when we broke the industry when we were the first independent [record label] to be major, I want to be the first major in the metaverse.

This is groundbreaking, both for music and for the NFT space. Artists have been notoriously limited by the music industry in their ability to retain ownership of their assets, and this opens the door to an entirely new world full of assets. While plenty of artists have developed and minted NFTs of their own, no label has committed to the digital medium in the same way Snoop has with Death Row.

Snoop is not only one of the most notable artists of the early days of Hip-Hop, he’s proven to be an innovative entrepreneur with a one-of-a-kind ability to adapt and execute in this ever-changing cultural landscape. His work goes beyond informing the new era of artists - he’s showing them just how to elevate their business approach and create a stable, lucrative future for themselves.