Do you want to live forever? 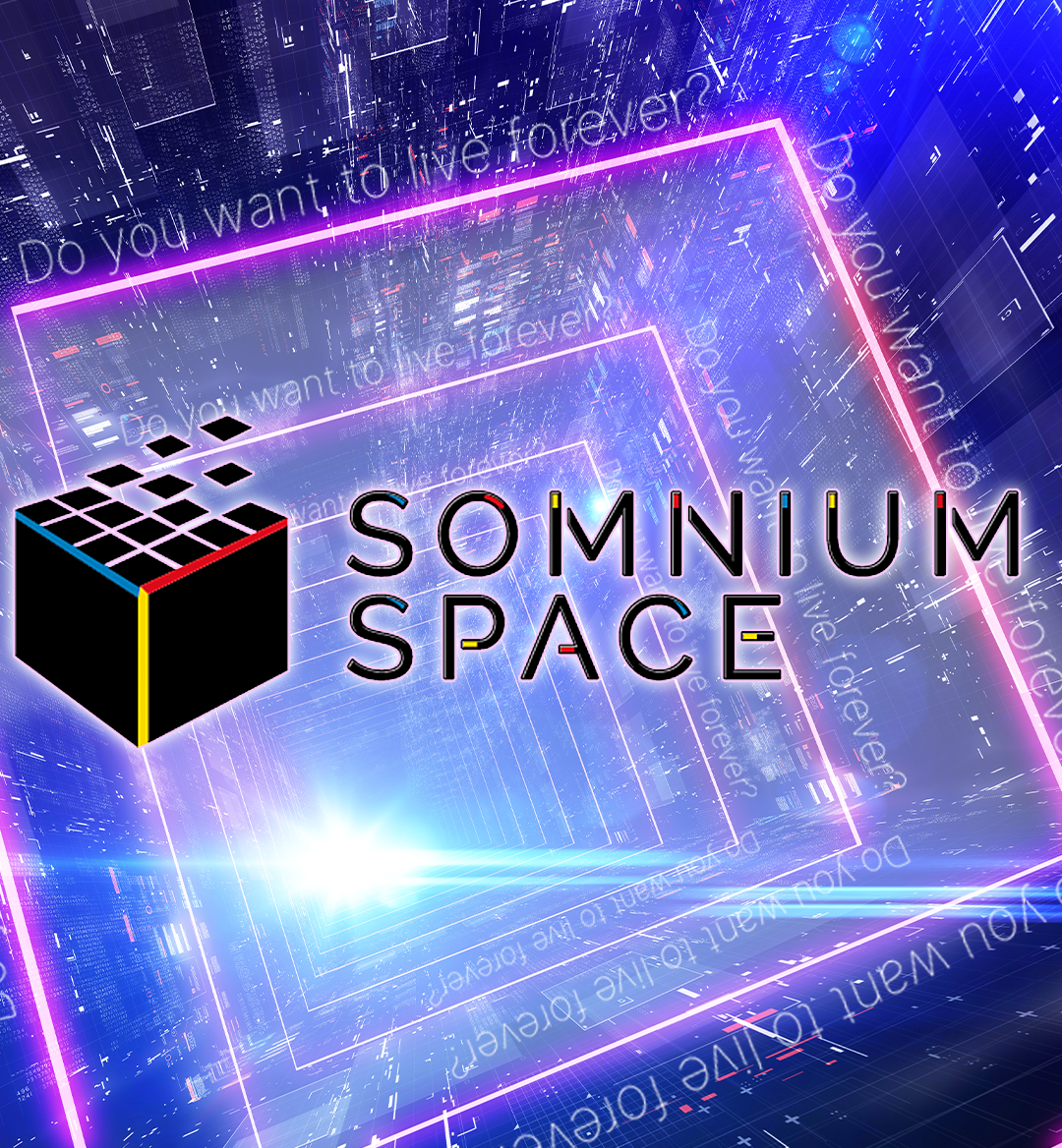 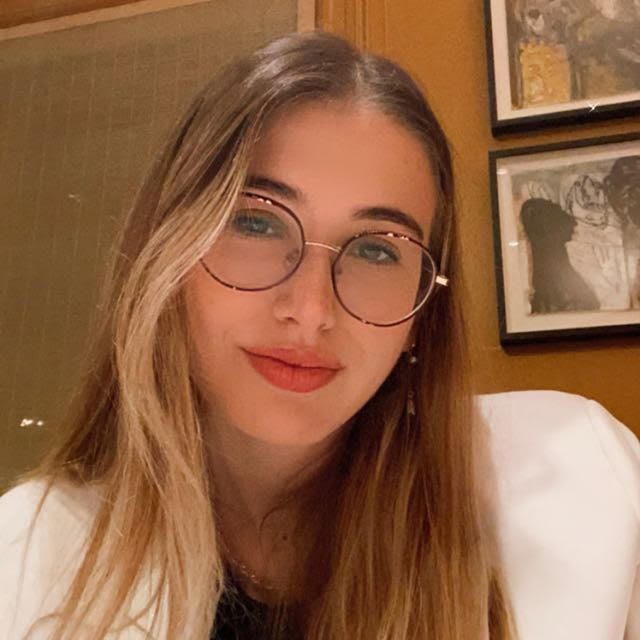 Going all the way back to alchemy, before physics was even around, humans have been passionate about the idea of living forever. Alchemists have spent countless hours trying to formulate “the elixir of life” or “philosopher’s stone,” which would’ve granted them immortality. We are painfully aware of the short time of our existence on this planet we call home, and one way or another, we want to make sure our name lives on after we die. We strive for excellence, work hard to be the first, cure diseases, write books or want to be written in the books, or pay millions to put our names on museums. All for what? To be remembered. Even the simple biological urge of having kids comes from our inherent need to leave a piece of us behind. If not my legacy, at least my genes.

When we think of living forever, one of the more optimistic episodes of Black Mirror, “San Junipero”, comes to mind. Your fragile body could die, but your mind would live forever in the servers. Recently the TV show “Upload” did a version of this, where you could upload your consciousness to the commercialized afterlife. However, you had to be super-rich to live well. You had to pay real-life money for your digital afterlife clothes and experiences. Neither of these painted a good picture, but not to worry, this is not what we’re talking about here.

Five years ago, the CEO of Somnium Space, Artur Sychov, learned that his father got diagnosed with terminal cancer. It was around that time that he was working on Somnium as well. The fact that his young kids wouldn’t be able to get to know their grandfather pained him, and he wanted to find a way for his children to get to know him. He started wondering what he could do.

Fast forward to this week, Sychov announced the “Live Forever” feature on Somnium Space. It essentially works by saving all your movements and conversations as data and creates an AI version of you that can digitally live forever. To be clear, this is not uploading your consciousness (we are so not there yet), and this won’t actually be you. It will be an avatar who acts and speaks like you. Sychov’s goal is, if you come across an AI in Somnium, you wouldn’t be able to realize that it’s not an actual human being behind the VR headset for the first 10 minutes of your conversation.

Somnium Space is currently the leading metaverse platform fully integrated with VR. You can buy parcels to build houses and purchase in-game assets like clothing. It’s available for anyone to join for free, and you can either log in with VR headsets or simply with your computer.

So, how will Somnium Space get all your mannerisms to understand the true you? They are partnering with Teslasuit, the company that makes full-body haptic suits for virtual reality. The suit will be able to record a person’s electrical signals, sensory input, and biometric information such as cardio and stress levels to create an extensive database. (Darn it! Does my AI avatar has to suffer from my stress too?) After there’s a good chunk of data available, Somnium will be able to create an avatar that speaks, walks, and moves like you. It is more like the “Be Right Back” episode on Black Mirror, where a mourning girlfriend finds a technology that allows her to communicate with an AI imitating his boyfriend, using all the available data online. Live Forever will be more accurate as it’s from data collected beforehand and not by using data from Twitter or Instagram, where the content we share doesn’t necessarily reflect us.

Some might be terrified of a company collecting such private information about you. It’s a bit worrying if a centralized company holds your data. However, Somnium Space is a decentralized and web3 company; they won’t be associating your data with your name or selling your data. You can approve what data you allow to be collected and delete or restart the process at any time. If anybody is doing this, I’m glad it’s a decentralized company. If you want to be one of the first people in this venture, you can start this year for around $50 per year (which probably goes to storing your data.)

Live Forever won’t get everyone’s approval in a world where most people are skeptical of the metaverse. Not everyone wants to live forever, but the strive for immortality itched humans for thousands of years, and it won’t stop now. Whether you like it or not, as technology improves, it’s inescapable to have such possibilities evolve and come to fruition. Many ethical questions will arise that Sychov will need to address.

I can imagine a world where it would be incredible if we could save the knowledge of wise leaders, such as the Dalai Lama, and we could put our headsets to visit and seek knowledge on the high mountains of Somnium Space.