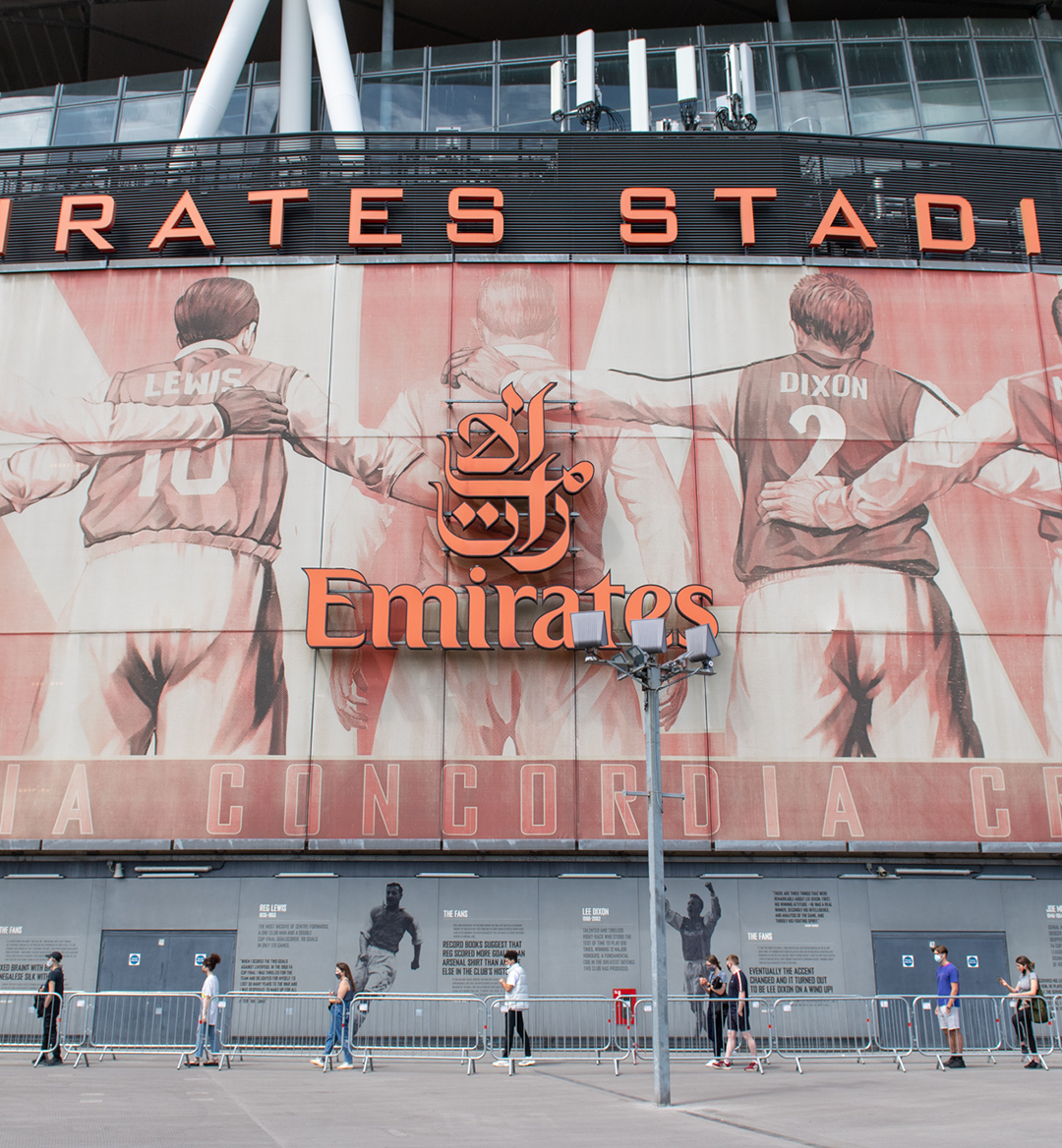 As professional sports get more involved in the NFT, Premier League giant Arsenal is the latest to announce a project in an effort to bring its global awareness to the forefront.

The Gunners and Chiliz have partnered on the project and are releasing the $AFC Fan Token on Socios. The two plan to utilize the tokens so that global supporters can engage in unique club opportunities, including interactive games that can earn fans unique experiences.

Arsenal has been in the public eye recently as the club expands its presence, most notably being named the latest team to appear on Amazon’s All or Nothing docu-series.

Socios is already home to a number of other football clubs around the world, including Barcelona, Paris Saint-Germain and Valencia, as well UFC and Roush Fenway.

My Arsenal Rewards members have the choice to receive a free $AFC Fan Token before the official launch date.

“Socios is leading the way in blockchain in the sports industry, as we have seen from their relationships with other leading European clubs,” Arsenal commercial director Peter Silverstone. “When we launch the $AFC Fan Tokens together, we will give our hundreds of millions of fans worldwide more opportunities to interact with the club and be a part of our global family.”

Chiliz served as one of the creators of Socios in an effort to make sports organizations more accessible and engaging for supporters on the blockchain.

Arsenal kicks off the 2021/22 Premier League season on Aug. 13 against Brentford.