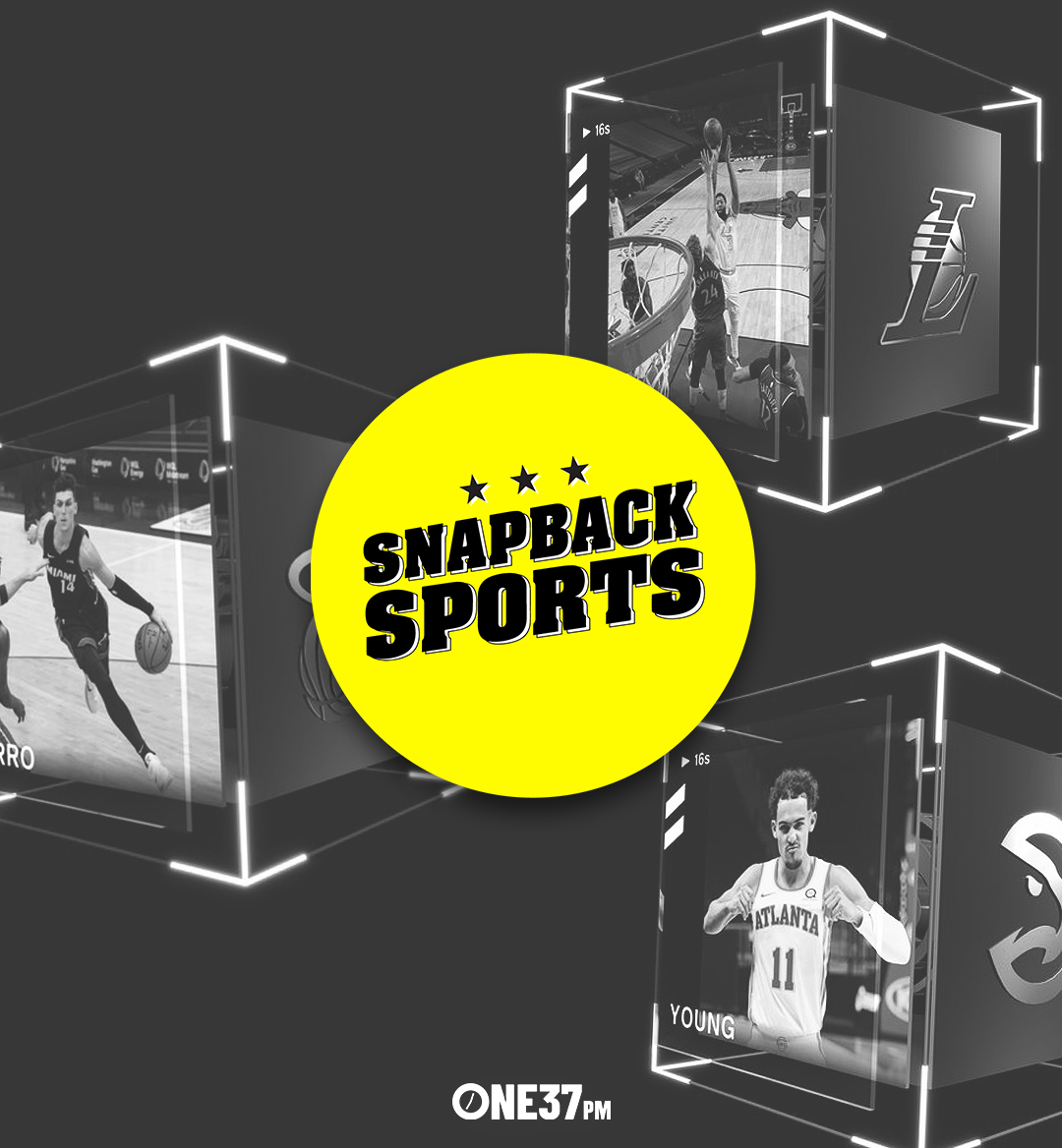 I Promise… NFT’s Are Not Dead

I’m not sure people understand how early on we are in this NFT movement.

The total Top Shot market cap is at 605 million dollars.

At one point, it was over a billion dollars, so naturally, people are showing concern.

Does this make you feel better or worse about the Top Shot market? pic.twitter.com/HXviLY6wDi

Did I mention that we are early?

Clearly, the public perception is that NFT’s are dead. But I am here to tell you they are not. We are seeing a pullback. We are seeing similar reactions to the dot.com era, where 99 percent of websites failed. But the one percent that survived (Amazon, Google) became monsters.

Quick reminder, we are early.

What is important is that NFT’s, celebrity cash grabs are gone… which we’ve been saying. But the tech of NFT’s is going to be the thing of the next decade. As of now, all people know are the youtube clips they are watching. But we are still so early, people don’t understand what this wave can be.

Dapper admitting they’ve made some mistakes is cool https://t.co/ekPPZ4hCv8

The general idea from Top Shot fans is that it re-engaged them with the NBA. Who captures your attention? That is what matters. The MLB does a terrible job with it. The UFC is making a Dapper Labs product… and is asking you to pay for the viewing experience and give them your time. With the NFL, they own Sunday and Monday… but even our generation watches RedZone. Once again, the tech and utility of NFT’s are an attention and engagement capture.

Over the next decade, the competition will be over people’s time and attention.

To finalize things, we are super early in this. It could be five years before we see the fruits of NFT technology.